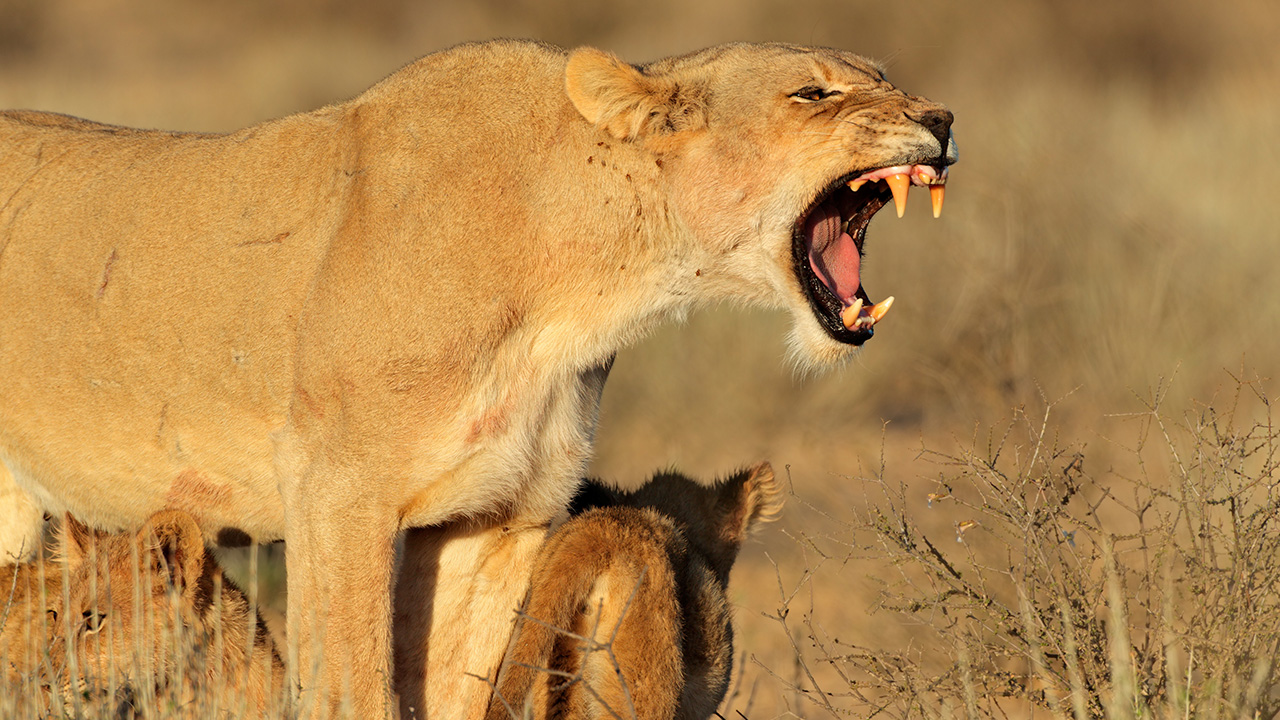 It’s pretty brutal. At almost every staff meeting Gini Dietrich learns another way her baby is ugly, but she loves it!

Gini’s baby is not of the human persuasion. It’s her company, Arment Dietrich — a dynamic marketing communications firm based in Chicago. You might better know them from their blog, Spin Sucks. It’s one of the top 3 PR blogs in the world.

Gini says, “No one on my team is afraid to tell me if something is wrong. At every single staff meeting I have a section where I talk about what worked really well in the past week, and what really sucked. Because I allow the staff to vent their frustrations — and their opportunities, joys and all that — it has become a very open organization.”

Gini has created a culture of transparency and ownership, because everyone knows their opinions matter.

The culture at Arment Dietrich is unusual. How often do you encounter a company where every member of the team can tell the CEO what’s wrong with the company?

Creating an open culture is very deliberate. I asked Gini if she faced resistance when she started asking for input, and she said, “Oh yeah! Nobody said anything.”

If you want your staff to have a voice and share their opinions, you’ve got to create a platform for them to speak. People don’t naturally walk into the CEO’s office and say, “This part of your company really sucks.”

You have to want to hear criticism

It’s hard to hear criticism, but if you want your company to grow and thrive you need to hear that feedback.

But most importantly, empowering your staff to speak openly shifts the burden of growing the business. Entrepreneurs who empower their staff to speak grow healthier companies. The team takes ownership in identifying and fixing problems, and they behave more like owners than employees.

Gini’s approach to soliciting feedback and criticisms inspired me.

I’ve just come out of a very busy period writing my first book, Sticky Branding. It will be released in January 2015. I just sent the manuscript to the publisher, and that’s afforded me an opportunity to re-evaluate my business and my work.

One of the questions I posed to my team is “What’s wrong with our blog?” It sparked an insightful conversation, and we’ve come up with a few key areas that are underperforming. Stay tuned for a shift in my writing approach over the coming weeks. (And please weigh in. I value your opinions too.)

Try it yourself. At your next staff meeting ask, “What worked really well in the past week, and what really sucked?”