The Art of Polarizing Your Brand 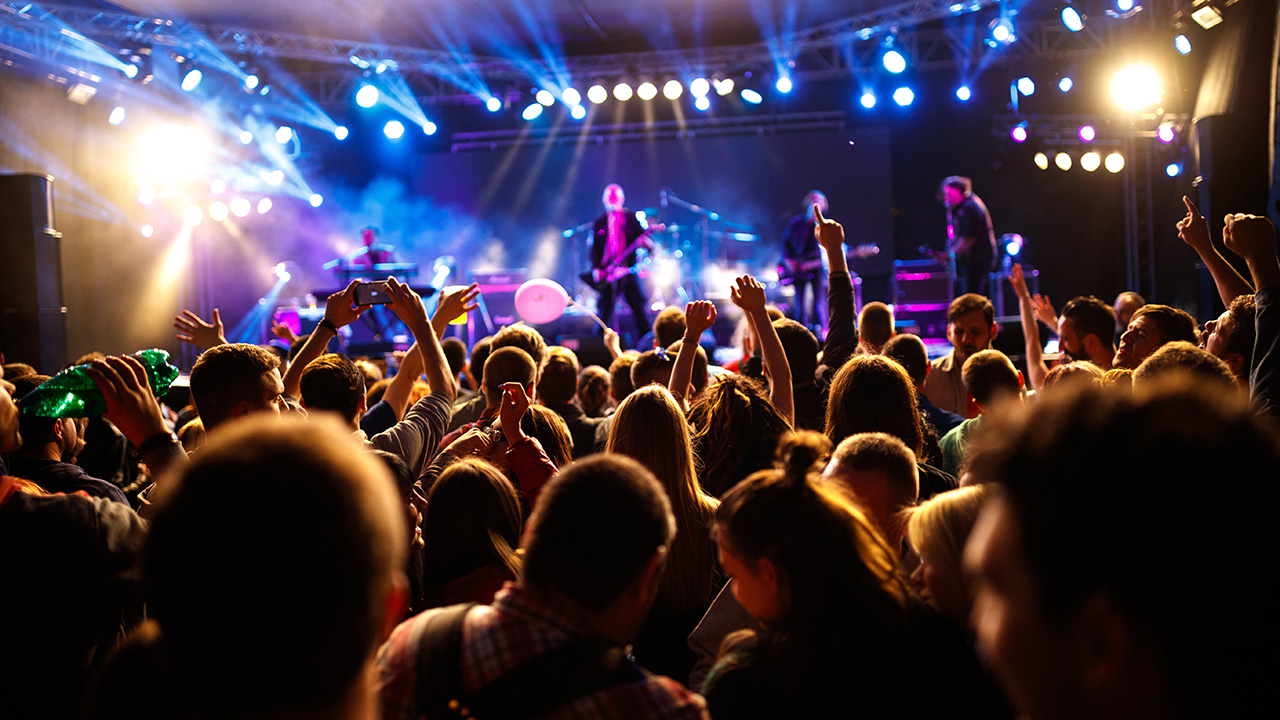 Gene Simmons said, “People either love KISS or hate us with all of their guts, and that’s the way we like it.”

This is a bold statement. It’s polarizing, and there is a real gem of truth in it.

Indifference is the worst place for a brand. Love and hate are visceral emotions. They take energy. They take commitment. They take knowledge.

Indifference, on the other hand, is purgatory. Your brand may exist, but no one cares.

If you have to choose, it’s better to be hated than to be stuck in the indifference trap. Take the steps to make your brand polarizing.

What Are You Fighting Against?

To polarize your brand choose an enemy. It’s hard to ignore your brand if your team is passionately fighting to change its industry.

What is your brand fighting against?

Uber is fighting against the status quo — local limo and taxi companies. It’s giving customers a new way to get around, and people are taking notice. Actually, that’s an understatement.

Even if you have never used the service, you’ve probably heard of Uber. The company has a buzz about them that is dramatically greater than its size or advertising budget.

For example, prior to the Pan Am Games in Toronto cabbies threatened to “shut down the city” if police and Mayor John Tory didn’t crack down on the ride-sharing company. The status quo is under serious threat of being displaced by Uber, and they’re fighting back.

This is the power of Uber’s brand. It polarizes customers, competitors, and politicians. People either love the service and call it “the future,” or they hate it and fight it with all they’ve got. There really isn’t much middle ground, and that’s a powerful position.

There Are Right and Wrong Customers

Indifference is a symptom of lack of focus. Trying to serve everyone is a surefire way of being bland and forgotten.

Harry Rosen, Canada’s largest premium menswear retailer, is not for everyone. Its clothing is modern, fashionable, and designed for youthful professionals. This isn’t where you go to buy a $500 suit or rent a tuxedo.

Harry Rosen has a well defined niche. It serves high income males between 20 to 50, what they call MOPEs — Managers, Owners, Professionals, Entrepreneurs. It doesn’t try to serve all men. Harry Rosen knows who it serves, and it does that exceptionally well.

Can you clearly define your customers? Who does your business serve, and who doesn’t it serve?

Stand Out With Purpose

There are lots of brands that are polarizing. Some are controversial like Fox News or Uber. Others are more subtle, but equally effective, like Apple or Harry Rosen.

This is the art of polarizing your brand.

You’re not trying to be an asshole and get attention for attention’s sake. Your standing out to better serve your customers. You know what they need, and you’re fighting to serve them even better.

When you focus on a clear customer base and fight for them your brand will avoid the indifference trap. Not everyone will like it, but that’s just the response you’re looking for.