Social Media: You Don’t Have a Choice 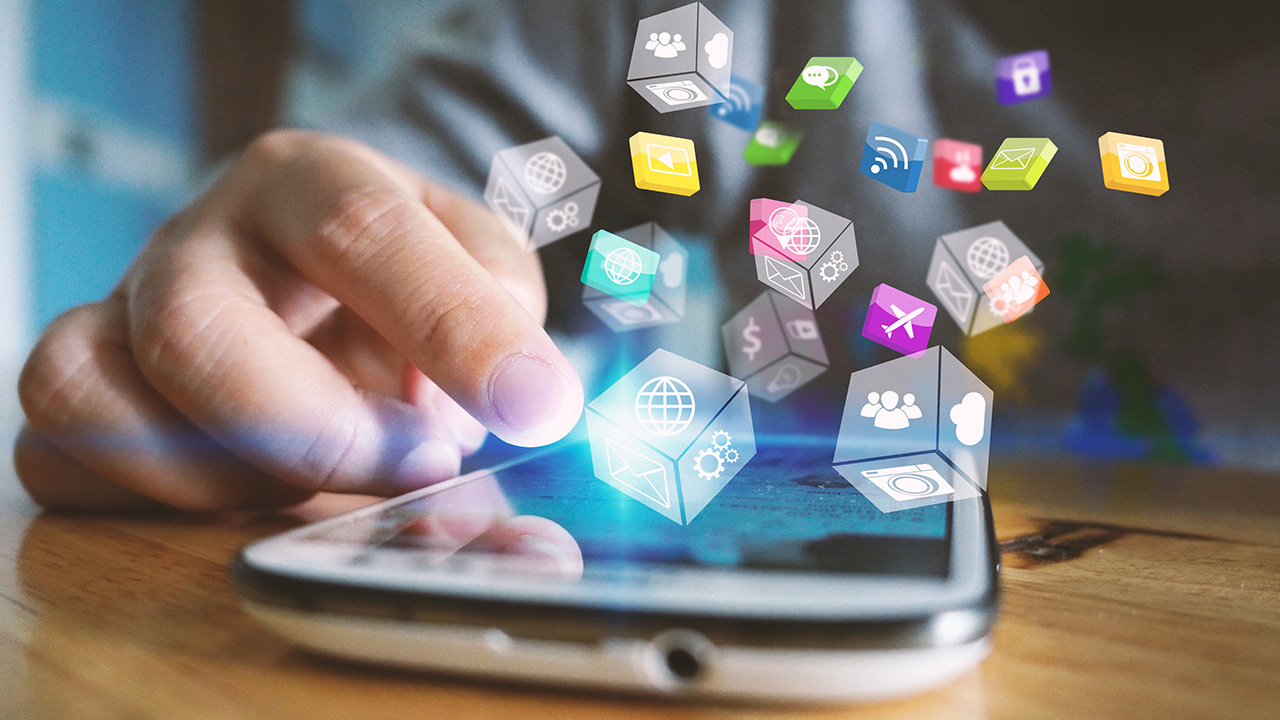 Companies have a choice: get into social media, or get into it later. Either way every company is going to have to embrace social media as a key component of their marketing and communications very soon.

Yesterday I laid out this challenge to the Benefits Alliance Group in a keynote presentation titled, “Grow Your Brand in Social Media”. Right now social media is optional, but it won’t be for long. My suggestion to the group was to start mastering the tools now and get a head start in your industry.

In 2008 I wasn’t a big fan of using social media for B2B marketing. It wasn’t there yet. Not enough decision makers were using the tools.

In less than 5 years social media has moved from the fringes of society to the mainstream, and it is becoming as ubiquitous as email and Google.

Some companies are resisting social media.

“My clients don’t use Facebook and Twitter.” That may be perfectly true, but what about your future clients? Are you ignoring a key part of your prospect base by avoiding social media?

“I don’t have time for social media.” That too may be true, but you have a choice. You can choose to portion out some of your time towards these tools, or you can delegate it. If a company prioritizes these activities they’ll find the time and resources for it.

“I don’t know what to talk about.” Don’t over think it. Focus on the relationships. Look for opportunities to enhance your existing communications. For example, can you use these platforms to communicate more efficiently and effectively with your existing clients? What about your suppliers and partners? Go for the low hanging fruit first, and then consider how it can assist your marketing efforts.

You have a choice

I compare the growth of social media to websites. In 2000 having a website was optional, in 2012 you’re not a business without a website. Today social media is optional, but it won’t be for long.

Don’t play catch up. Get into social media, and start to enhance and extend your relationship building online. It’s amazing what you’ll discover once you get started.