DECO Windshield Repair: First They Ignore You, Then You Win 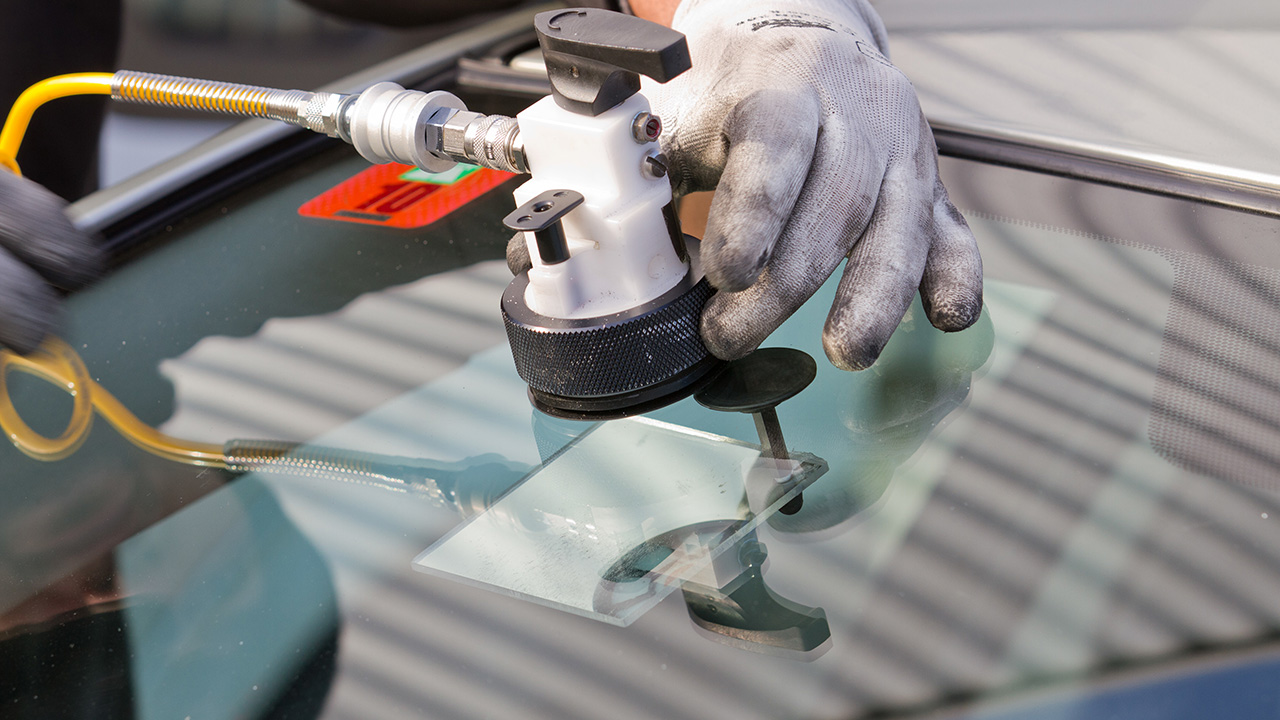 Ghandi’s powerful quote is a mantra for Matt Horne, the CEO of DECO Windshield Repair. And the quote gives insight into how his company has disrupted the windshield repair industry in Western Canada.

DECO fixes windshield chips. They don’t replace windshields or do any major repairs. They just fix chips and cracks “up to the size of a Toonie.”

What makes DECO unique is they don’t operate from brick-and-mortar locations like most auto repair companies. Rather you will find them set up in orange tents in the parking lots of grocery stores and shopping centers.

DECO goes where their customers are, and they make it as convenient as possible to get a windshield repaired.

Let the establishment ridicule you

When DECO launched in 2006 their competitors labeled them the “Gypsies in the market.”

The auto glass repair industry traditionally operates from garages in industrial parks. They try to position themselves as mechanics, and their operation demonstrates an air of credibility. These are shops with “real mechanics” and “expert services.”

Who would want to visit a “kid in a parking lot” to get their windshield repaired?

Turns out a lot of people. In 2012 DECO repaired over 200,000 unique windshields. That’s a lot of windshields. DECO proved drivers value convenience over buildings.

Let them mock you until it’s too late

The Albertan auto glass repair industry has been experiencing declining revenue by 15% year-over-year since 2009.

At first the declines were blamed on the recession. It was assumed people were waiting longer to fix their windshields, or simply tolerating the chips and cracks. But 5 years later it’s clear the recession is not the primary reason DECO’s competitors are suffering.

By making it exceedingly convenient for drivers to get minor windshield repairs, DECO is siphoning off the auto glass shops’ primary source of lead generation. Drivers are only venturing into the industrial parks if they need a windshield replaced or to fix major damage.

DECO’s innovation proved to be highly disruptive, and they’ve taken a very profitable slice of the auto glass repair market.

The proof is in the results. While the rest of DECO’s industry is suffering, they are growing. They have been featured in the Profit 500 for two years in a row. They have over 150 employees, and are expanding into new markets.

And their industry has taken notice. Mimicry is the greatest form of flattery. DECO is now seeing some of their competitors trying to duplicate their model and go toe-to-toe with them.

The challenge for the latecomers is they’re tied to the old model. These companies still have the overhead of their brick-and-mortar locations, and they lack the culture, processes and training that have enabled DECO to grow so quickly over the past 6 years.

Innovators will always have their naysayers. Embrace the discord. It’s a sign that they don’t understand you, or they’re threatened by you. Either way, their ridicule gives you room to innovate and execute.

By the time the big guys figure out you have the right model, it’ll be too late.