Häagen-Dazs Sounds Foreign So It Must Be Good 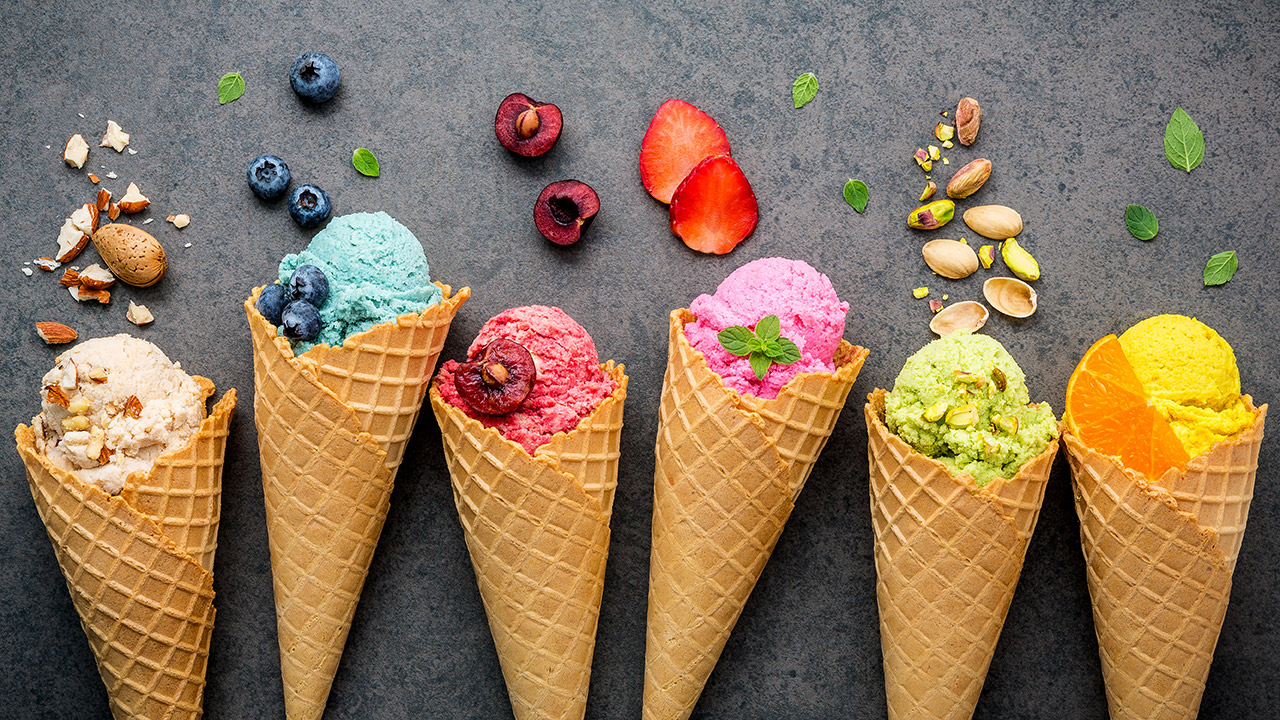 Häagen-Dazs may sound Danish, but it’s a completely made up brand name from the Bronx.

Häagen-Dazs is a story of a brilliant entrepreneur who understood the power of language. Reuben Mattus, founder of Häagen-Dazs, immigrated to the United States in 1921 with his mother and sister.

Upon settling in America, Reuben and his mother, Lea, began working for his uncle’s Italian ice company. They squeezed lemons to make the ices, and then peddled their products in local neighborhoods by horse and carriage.

With hard work and a bit of frugality, mother and son prospered. By 1929 the two had saved up enough money to go out on their own, and Lea founded Senator Frozen Products. Reuben took over sales and marketing for the family business, and helped build the company over the next 20 years.

Like any company, Senator had its ups and downs. Following World War II the company went through a challenging period as the market shifted. More people were shopping at grocery stores, and this played well to the giants of the industry. The large ice cream manufacturers were able to dominate the freezer aisles with high quality products at low prices. This was challenging for Senator, because they didn’t have the quality or price point.

Reuben could see the shift happening and he pressured his mother to change. He argued that Senator needed to upgrade its ice cream equipment and formula to deliver a better product with less air and more butterfat, but his mother refused. Lea wanted to stick with what she felt the business did best, serve candy stores and lunch shops.

It took Reuben nearly a decade to change his mother’s mind, but Lea finally relented. She was tired of being beaten up by the big guys.

(I laugh at this part of the story. Anyone coming from a family business can probably relate to Reuben’s pain.)

With his mother’s blessing, Reuben began developing premium ice creams designed for the grocery store market. His first brand was called Ciro’s. It did well for a couple years, but then the big guys noticed they were losing some market share to this small firm. They attacked.

In an interview with the New York Times Reuben said, “When the large companies found out I was infringing on them, they almost put me out of business.”

To avoid the onslaught of direct competition Reuben made the decision to go up-market. He wanted to find a niche they could own. He continues, “If I could use the best ingredients and watch everything, then people wouldn’t mind paying a little more money.”

Today the super-premium ice cream category seems completely logical, but in 1955 it was a risky bet. Senator bought all new equipment, developed new formulas, and created an exclusive brand that would shed the family business’s roots as a small company from the Bronx.

Reuben began brainstorming names for his new brand. His daughter, Doris, recalled her father sitting at the kitchen table late at night pronouncing various made up names. Reuben was trying to find one that sounded just right.

According to Doris, her father wanted the name to sound Danish. He felt it made the brand seem more fancy. The word he landed on was Häagen-Dazs.

The name is completely gibberish, but American ice cream consumers of the time were unaware. It sounded like an ice cream from the old world. Actually, you could say the same today. The name has become a timeless symbol of quality, and very few consumers questions the name’s origin.

Reuben was a brilliant marketer, and he doubled down on the idea. The first tubs of ice cream included maps of Scandinavia, just to make it clear this wasn’t a product from around here.

The brand was positioned to win:

Reuben’s gamble paid off. By the 1970’s the company had national distribution. In 1976 it launched its first branded ice cream shop, which ballooned to 900 shops in 50 countries within 7 years. And in 1983 Pillsbury bought Häagen-Dazs, and the brand has steadily grown since. It’s currently owned by Nestlé.

Reuben’s instincts to create a foreign sounding name was completely sound, and it has been since backed by research. According to Valentyna Melnyk, co-author of the research report The Double-Edged Sword of Foreign Brand Names, “Approximately one-quarter of consumers make purchase decisions on the basis of COO [country of origin] information.”

A name begins the story. It helps to position the brand in the consumer’s mind and it indicates what to expect.

Reuben understood that the name Häagen-Dazs told a special kind of story, especially to American consumers. It created an expectation of something old, premium, and foreign. It indicated that this product, while hard to say and even harder to spell, was worth paying a 50% premium for compared to alternative choices.

The name positioned the brand, but the brand had substance. Häagen-Dazs has grown into a global brand, because the product has more than great marketing. It’s a premium product with exceptional ingredients and great tasting flavors. The name is simply the label you associate with a great experience.