Last Man Standing Is Not Strategy 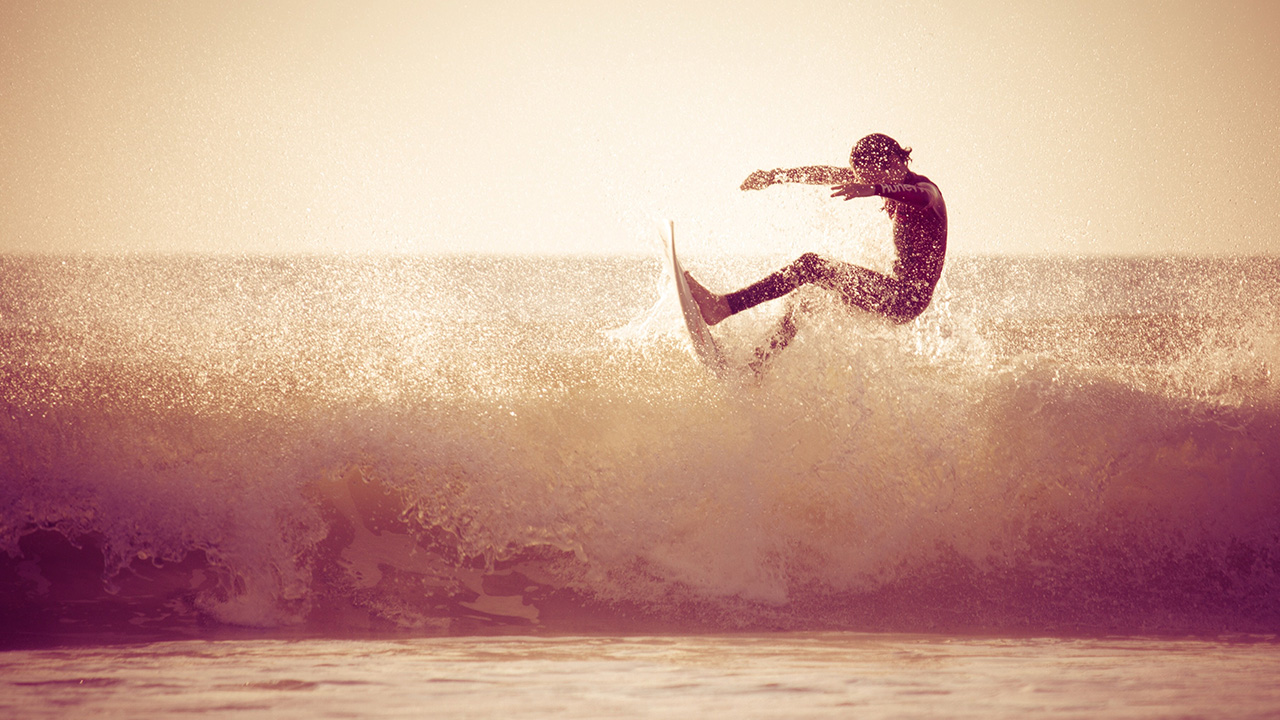 It’s very hard to grow and build a business if your industry is in decline. Industries, like businesses, have natural lifecycles. They form, they grow, they blossom, they decline and in many cases they die. It’s a tough ride if you get caught on the tail end of your industry’s lifecycle.

Industries decline for a reason. Competitors innovate and create alternatives that make the established industry less attractive. Henry Ford’s Model-T essentially killed the buggy-whip industry. In the 1800’s and early 1900’s manufacturing buggy-whips was a good business, because the horse and carriage was the primary mode of transportation. But the creation of the automobile sector largely displaced the horse and carriage, and with it the demand for buggy-whips.

Riding out the wave is scary

Innovation creates winners and losers. If you find yourself on the tail end of someone else’s innovation, it’s a clear sign for you to step up and innovate too.

The catalyst of this post came from a statement I heard last week, “The recession has been very painful for our industry. Several of our competitors have already gone under. This has been good for us though, because we’re culling the herd. We have deeper pockets, and I expect we’ll be the last man standing.”

Last man standing is not a strategy. It may look like an attractive market position, but it’s probably a sign that you are being left behind.

When Jack Welch became CEO of GE he saw many laggard business units that he felt were holding the business back. One of his first major strategies was for each GE business to be either “one or two in its market.” It was a clear, measurable strategy. If a business unit wasn’t in either position, the managers were given a choice: “Fix it, sell it or close it.”

Tough words, but it sent a clear mandate to GE’s leadership team: we are focused on growth and market leadership, and we will not drag along stalwarts and laggards.

Driving for greatness requires strong leadership. You aren’t going to blaze a new trail and innovate if you are complacent and comfortable. In the 1970’s, Kimberly-Clark made a very challenging decision to exit the paper mill industry. This was a big decision at the time, because paper mills had been Kimberly-Clark’s core business for 100 years. As Jim Collins describes in Good to Great, “Shortly after he became CEO, Smith and his team had concluded the traditional core business – coated paper – was doomed to mediocrity. Its economics were bad and the competition weak.”

Darwin Smith and the Kimberly-Clark management team “understood that the best path to greatness lay in the consumer business, where the company had demonstrated a best-in-the-world capability in its building of the Kleenex brand.” They made the hard choices, and set a timeline to get out of the mill business. They committed to innovate, and exited a declining business.

How do manage growth?

We all face challenging market forces. We monitor our industries, we experience the market conditions and we adapt. But sometimes the changes become so great that we have to make drastic choices: