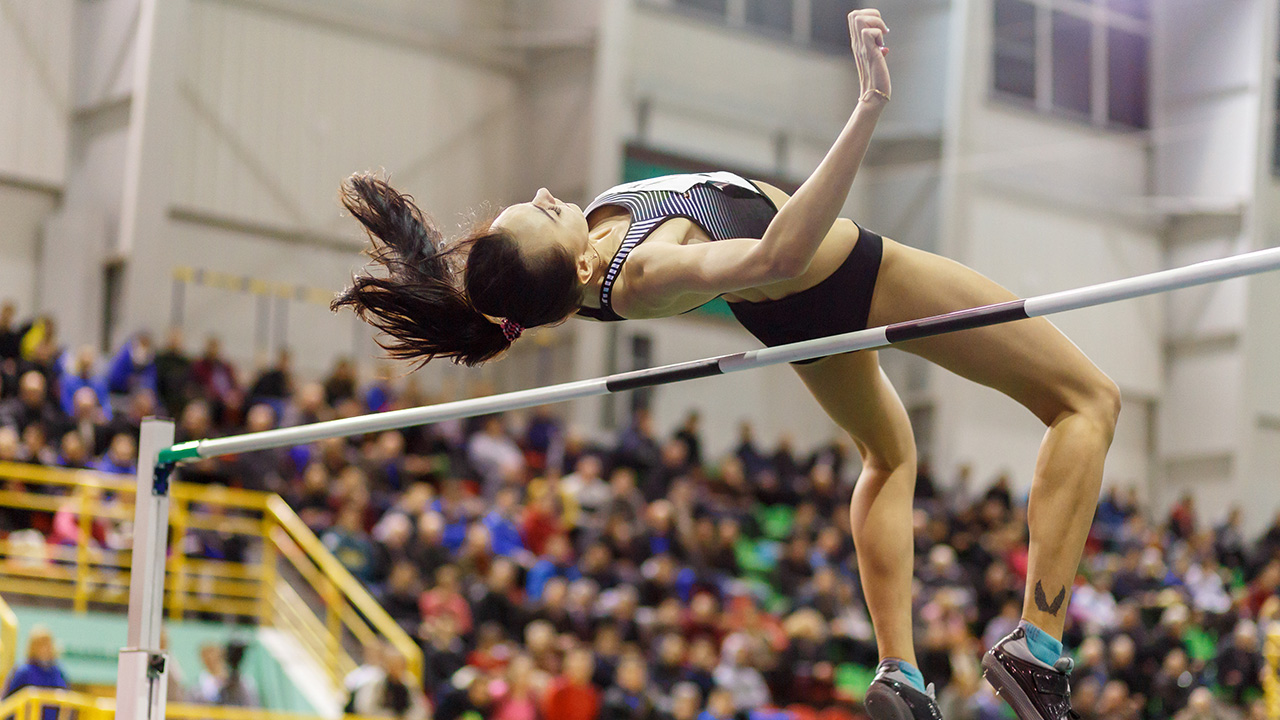 Dick Fosbury is one of the most iconic innovators of all time, because he’s the guy that transformed the high jump.

In 1968, at the Mexico City Olympics, Dick Fosbury shocked the world by going over the bar backwards. Not only that, he landed on the back of his head, neck, and shoulders.

People were in awe. He was a spectacle. What was this kid doing? Why was he jumping like that?

Fosbury’s innovation made him a hero. People studied him. They wrote about him. They admired how he challenged the conventions of his sport, and this propelled Fosbury into the stratosphere. He is now considered a symbol of innovation.

But what I find fascinating about the Fosbury story isn’t discussed very often. Yes, Dick Fosbury was an innovator, but he was also a product of his time. Fosbury was able to create his new style of jumping by taking advantage of a small technological advancement in the sport of high jump: foam mats.

In the 1964 Olympics, and all previous games, high jumpers landed on a pile of sand or hay. I am sure you can perform the Fosbury Flop onto a pile of sand, but you’ll regret it afterwards. That’s concussionville.

Following the 1964 Olympics, the IOC and IAAF introduced a new safety device in the high jump: foam mats. The foam mats provided a raised and softer landing surface, which is ideal for the Fosbury Flop (considering it requires landing on your head).

Foam mats are a fantastic metaphor for what it’s like to be in business today. We live in a world of rapid change and new technologies are being introduced constantly: social media; 3D printing; machine learning; artificial intelligence; and blockchain; or simple things that we take for granted, like having a map on your smartphone.

All of these technologies have the potential of being like foam mats in your business. Anyone can pick them up, reimagine them, and change the conventions of your industry forever.

That’s what Uber has done to taxis. Uber reimagined how to hail a cab by using the base functionality in your smartphone: maps, GPS, and secure payment processing. Uber didn’t invent any of these technologies. It simply took advantage of them to challenge the conventions of the taxi industry.

Fosbury did the same thing in high jump. He took advantage of foam mats, and made the traditional styles of jumping irrelevant.

I call these technological advancements “Opportunistic Tools.” The tool itself doesn’t disrupt your business, but it gives an opportunity for an unlikely innovator to create a massive disruption.

I love the idea of Opportunistic Tools, because it democratizes innovation. You don’t need a skunk works or a big R&D budget to innovate. You just have to be creative and observant.

Every person and company has an opportunity to be an innovator like Dick Fosbury. There are Opportunistic Tools all around you. You can find them in social media, marketing automation, ecommerce, or dozens of other tools that you may have simply overlooked. The tool on its own won’t change your industry, rather it’s how you apply them.

You have the power to disrupt your industry. Look for Opportunistic Tools that you can use to challenge convention and tilt the odds in your favor.