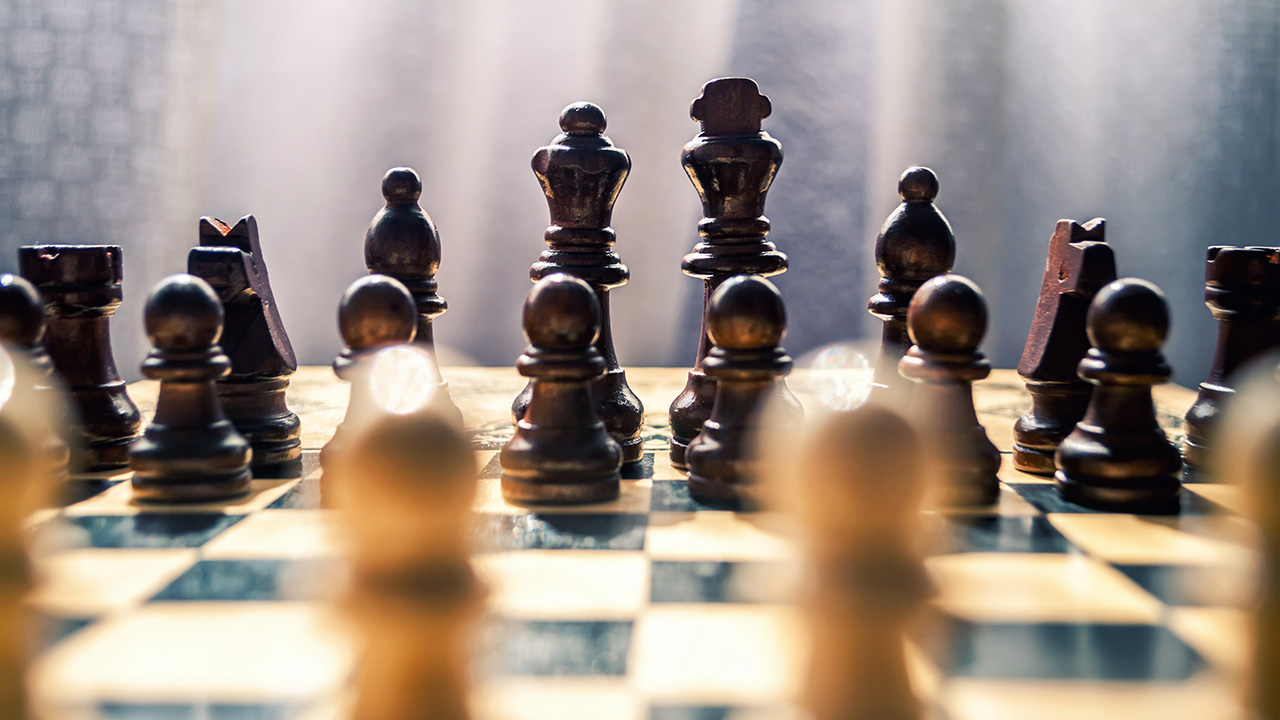 Bringing a new idea to market can be extremely frustrating. You see the potential. You see how your solutions will solve problems and aid customers, but they don’t act.

Buying is habitual. Customers buy what they know, like, and trust. It can take monumental forces to overcome this resistance and motivate your customers to change their buying behaviors.

But there are proven techniques and strategies to overcome resistance to a new concept. In this post I will share three strategic frameworks you can use as a starting point to build your strategy to sell a new idea into your marketplace.

Often the biggest point of resistance to a new idea is proof. Customers want to see it working before they will implement it.

The D-Day strategy is a niche marketing approach popularized by Geoffrey Moore in his book Crossing the Chasm. The idea is to create credibility in a niche market, and then use that grouping of customers to attack other customer segments.

Moore compares the strategy to D-Day, the Allied Forces attack on Normandy in World War II, because of the sheer focus on winning the niche. Normandy was a crucial victory for the Allies, because it created a foothold in Europe and changed the tide of the war.

The D-Day strategy has two critical components. First, it’s an “all in” strategy to win a niche market. Every resource is applied to win a clearly defined group of customers (a horizontal or a vertical) with relevant traits and needs.

The second component is identifying where the niche leads to. The niche is simply a foothold to attack larger, more strategic markets. Taking France gave the Allies access to Europe. Where does your niche market lead to? Drive through the niche to the next logical group of customers.

Each niche provides credibility and customer testimonials to expand your new idea into the general marketplace.

Sometimes the resistance and barriers to entry to a new idea can be so great that the D-Day strategy is ineffective.

So again, we look to war strategy for inspiration. The “Trojan Horse” is a tale of how the Greeks took the city of Troy, which had been under siege for ten years. The Greeks tried and tried for a decade to take the city, but could not break through the walls.

The Greeks’ strategy is one of deception. They deployed the wooden horse as a gift, and appeared to sail away in defeat.

In celebration the Trojans pulled the horse into their city as a victory trophy. However, that night the Greek contingent hidden inside the horse crept out and opened the city’s gates. The rest of the Greek army — the ones who pretended to sail away — were waiting and the city of Troy was destroyed.

In a marketing context, the Trojan Horse strategy focuses on bundling your new idea within existing services. If you can’t get the customer to adopt the new idea, can you get them to absorb it into their company elsewhere?

The Trojan Horse strategy works well in established firms that are launching new products and services. They bundle the new offering with core services, and then look for ways to expand upon the new idea once it’s inside the customer’s organization.

The third approach is potentially the most complicated, but also the most powerful. Instead of competing directly — displacing one choice for another — build the category. Rise the tide for your entire industry.

Whole Foods, for example, created a new category in grocery stores: organic foods. It took organics from a fringe market to the mainstream. They didn’t focus on competing in a niche and beating other like minded organic grocery stores, they built a category. They marketed organics, popularized the category, and raised the tide for everyone.

As a result, Whole Foods elevated an entire industry and became perceived as the leader of that market. And in light of the company’s success, other mainstream grocery stores had to follow suit to provide organic and natural products.

A Rising Tide strategy is highly effective, because you market the big picture. But it’s also a longterm strategy. It’s often wise to blend this strategy with the D-Day or Trojan Horse approach to shore up your sales in the short term.

Adapt the Strategy for the Idea

The three strategies are starting points. Build upon them. Adapt them. Make them your own.