Define Vision with The 5 Elements of a Bold Vision Statement 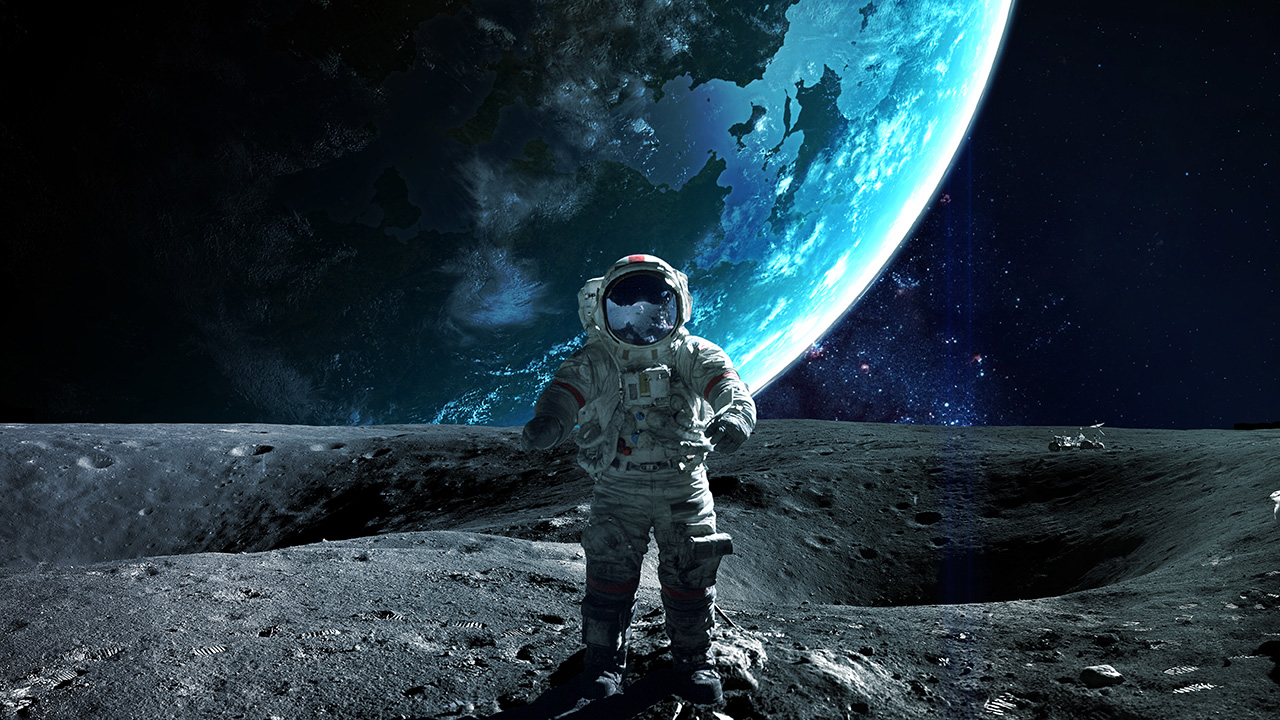 On July 21, 1969, Neil Armstrong made one of the most famous quotes in history, “That’s one small step for man, one giant leap for mankind.”

Neil Armstrong and the Apollo 11 crew had achieved a bold vision that John F. Kennedy defined nearly a decade earlier. Speaking before congress Kennedy said, “I believe that this nation should commit itself to achieving the goal, before this decade is out, of landing a man on the moon and returning him safely to the earth.”

In Kennedy’s case, to define vision was to inspire a nation. He presented a goal, a timeline with clear parameters, and a vision of what was possible. Although Kennedy didn’t know how the United States would land a man on the moon and return him home safely, he knew his country could do it.

A bold vision, like JFK’s moon landing, has the power to engage people and propel them to greater heights. It has the power to push companies into iconic brands and people into heroes. A bold vision inspires us, and that’s why it is a crucial element of the best vision statements.

But how can we use this model to learn how to write a vision statement? A bold vision defines vision through its construction, and there are five core elements of the best vision statements. Below, you will find the five elements that our team of branding consultants uses to coach our clients to define vision within their organizations.

1. A Bold Vision Is a Big Idea

Firstly, a bold vision defines the possibilities for the future. 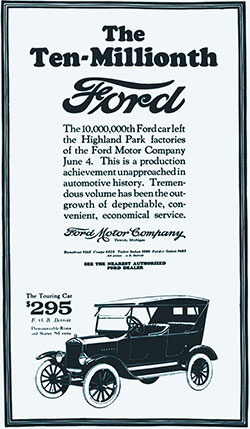 Henry Ford said, “I will build a car for the great multitude. It will be large enough for the family, but small enough for the individual to run and care for. It will be constructed of the best materials, by the best men to be hired, after the simplest designs that modern engineering can devise. But it will be so low in price that no man making a good salary will be unable to own one.”

He didn’t achieve his vision until he produced the Model T. The Model T democratized the automotive industry and took cars from a toy of the rich to a tool of the masses.

Ford’s bold vision was powerful and effective because it was anchored on a big idea. He saw a world where “everybody will be able to afford [a car], and everyone will have one.”

In the early 1900s, the idea of universal car ownership seemed far-fetched. People used trolleys, trains, and horses to travel. Yet Ford understood the technology of the day, and how it could be harnessed. He presented a vision of what to build and who to build it for.

A bold vision acknowledges where we are today, and presents an idea of where to go next. It’s a simple, deliberate statement of what the future could be.

2. A Bold Vision Has a Finish Line

Mission statements are timeless, but bold visions have conclusions. As you define vision within your organization, there should be a clear finish line. 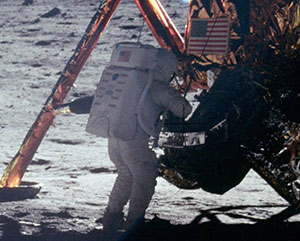 Kennedy gave congress a timeline, “before this decade is out,” and a finish line, “landing a man on the moon and returning him safely to the earth.” It was a complete vision of what the country had to accomplish.

A bold vision has a destination, which is contrary to what we expect of a mission or vision statement. It doesn’t have to live for the life of the organization. Rather, it’s a moment in time where you rally and focus your organization on one primary objective.

Defining the finish line as you define vision gives your team a destination. It focuses them on an outcome, and that feeds their creativity and energy.

3. A Bold Vision Is a Compelling Lens

It paints a picture in your mind and makes a big idea tangible.

NASA’s current mission statement reads, “Drive advances in science, technology, aeronautics, and space exploration to enhance knowledge, education, innovation, economic vitality, and stewardship of Earth.” I’ve read NASA’s mission statement a dozen or more times, and I still cannot repeat it, share it, or even remember it. It has nice words, but I cannot picture how “advances in sciences” and other stuff will help me, or what the organization will accomplish.

A bold vision is like a lens. It makes a vision of the future clear and accessible.

Language is an essential ingredient of a bold vision statement. When the statement is easy to grasp, it becomes easy to share. 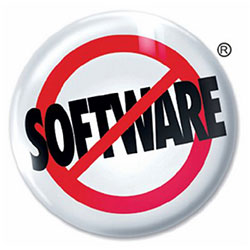 Each of the best vision statements challenges the present (at least at the moment it was created) and provides a lens for the organization.

Salesforce.com’s vision was to transform business solutions from client-server software — software that is installed and maintained inside your office — to cloud-based applications. When Salesforce.com embarked on this journey the idea seemed crazy, but today cloud computing is the new normal.

Crafting the words into a compelling statement brings a bold vision to life.

4. A Bold Vision Is Omnipresent

A bold vision isn’t shared once and forgotten. It’s repeated ad nauseam. The CEO brings it up in almost every conversation. It’s plastered on the walls, written in strategic plans, and is the focal point of every leader, manager, and employee.

It’s the CEO’s priority and job to make it Omnipresent. The CEO has to keep the bold vision front and center every single day.

In Team of Teams — one of our team’s favorite leadership books of the past three years — General Stan McChrystal writes, “Experience had taught me that nothing was heard until it had been said several times. Only when I heard my own words echoed or paraphrased back to me by subordinates as essential ‘truths’ did I know they had been fully received.”

Repetition is key. As soon as you stop communicating the bold vision it loses its effectiveness.

Jim Gilbert, CEO of Wheels and Deals, assumes his team forgets everything he taught them about his organization’s bold vision and brand at the end of each week. It’s like someone hits a reset button on Friday at 5 pm, and he has to retell the story again on Monday.

Gilbert told me that he often feels like a broken record, but he is motivated by a core belief, “If I miss a week it costs me two, and if I miss two weeks it costs me four.” This means it takes twice as long to get your team back on track if you stop reinforcing your bold vision.

An organization cannot achieve a bold vision without the Zealous Commitment of its leadership.

Five years is a lifetime for employees and managers. They are focused on the here and now and have quarterly priorities and annual objectives. A bold vision has to overcome the tyranny of the now and drive your team for a result that could take years to accomplish.

“When it comes to making a big bet on your next big thing, pick one,” writes Geoffrey Moore in Zone To Win. “This is the single most important job of a CEO. Choose one thing to be your enterprise’s next big thing, and then deliver on that future — to customers, to shareholders, to partners, to employees, and to your industry as a whole.”

Under Steve Jobs’ leadership, Apple transformed itself and the consumer electronics industry – four times: first with the iMac, then with iTunes and the iPod, then the iPhone, and, finally, with the iPad. Each product took a zealous commitment from Apple’s leadership and employees to bring to market.

Jobs drove Apple relentlessly to launch each product and aligned his management teams. He canceled or delayed projects and priorities so that each product had the talent and resources it required to be successful. As a result, he led Apple to achieve each bold vision with unwavering commitment.

You cannot change the future without Zealous Commitment. In other words, building a great organization requires good management, but achieving a bold vision requires extraordinary leadership.