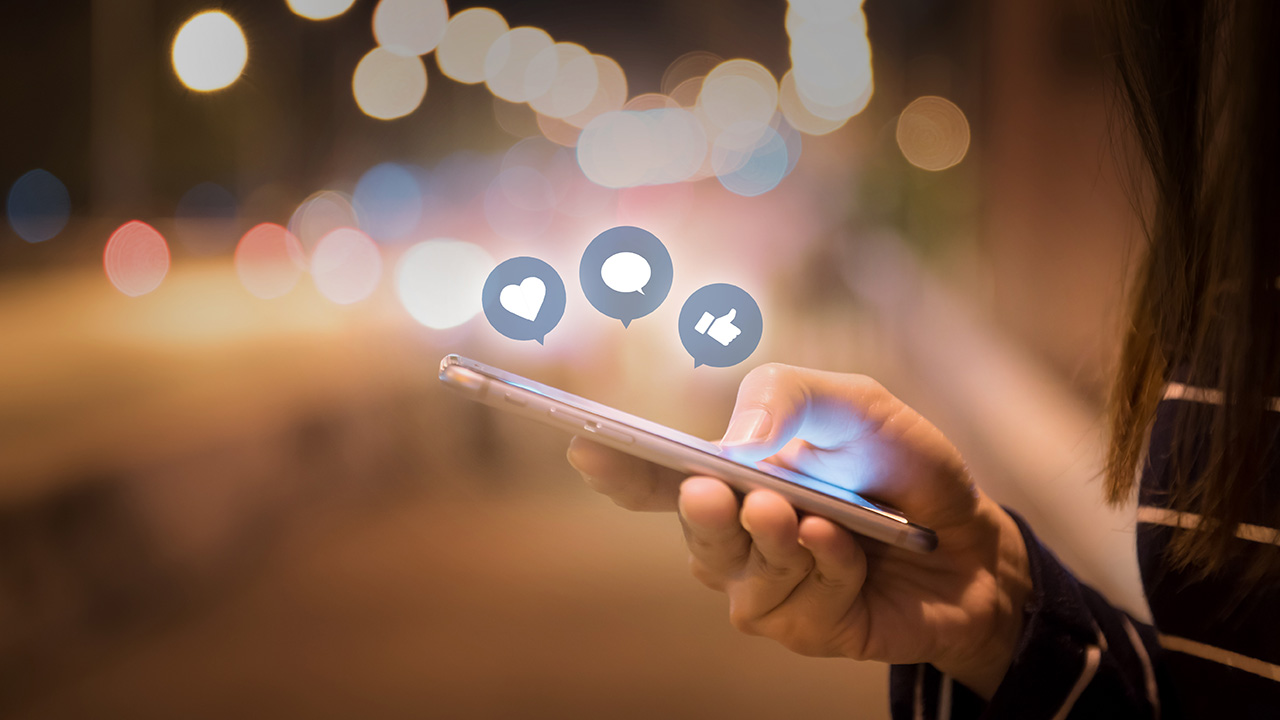 Social media used to be something used just by teens and tweens. Not anymore. Everywhere you turn you can see social media’s influence. For example, every major news story this year has included a social media angle.

According to the Financial Times, activity on Twitter hit its highest sustained level ever when news emerged of Osama bin Laden’s assassination. People were tweeting 3,440 times per second between 10:45pm and 12:30am on May 1. Put that into context, that’s 21,672,000 tweets in an hour and forty-five minutes!

Twitter was launched in 2007. It took over 3 years for the site to reach a billion tweets. Now we’re seeing upwards of a billion tweets per week. And each time we see a major world event, the adoption rates and usage levels increase.

Just look at the events of 2011 alone. It started with the people of Egypt and Tunisia leveraging the communication powers of Facebook, YouTube and Twitter to organize and overthrow their governments. We then watched the devastation of the earthquake and tsunami in Japan in real time. Even President Obama’s announcement of Osama bin Laden’s death was upstaged by Keith Urbahn, the former chief of staff for Donald Rumsfeld. Urbahn wrote at 10:25pm May 1, “So I’m told by a reputable person they have killed Osama Bin Laden. Hot damn.”

It’s really striking to see how fast social media has grown in the past 5 years. Facebook was only launched in 2004, and already has over 600 million members. Twitter was launched in 2007, and is now the number one source for breaking news.

The masses are jumping into social media worldwide. The platforms are easy to use, easy to participate in and they’re becoming increasingly integrated into our day-to-day lives.

Business is not quite there yet

Even though individuals are using social media, companies have a long way to go.

Even though the general population has jumped into social media with both feet, many businesses are hesitating. The challenge is it’s so new. There isn’t a clear path for how businesses should drive revenue through these platforms. The marketing model hasn’t become second nature yet.

But I see that changing. There’s a lot being invested to understand “how to use the tools” for marketing. Soon we won’t even be talking about social media, its growth and its applications. Soon we’ll just accept it, and use it like any other communication tool. It will be as natural as email or phones.