8 Facts About Christmas: How Marketers Made Their Mark 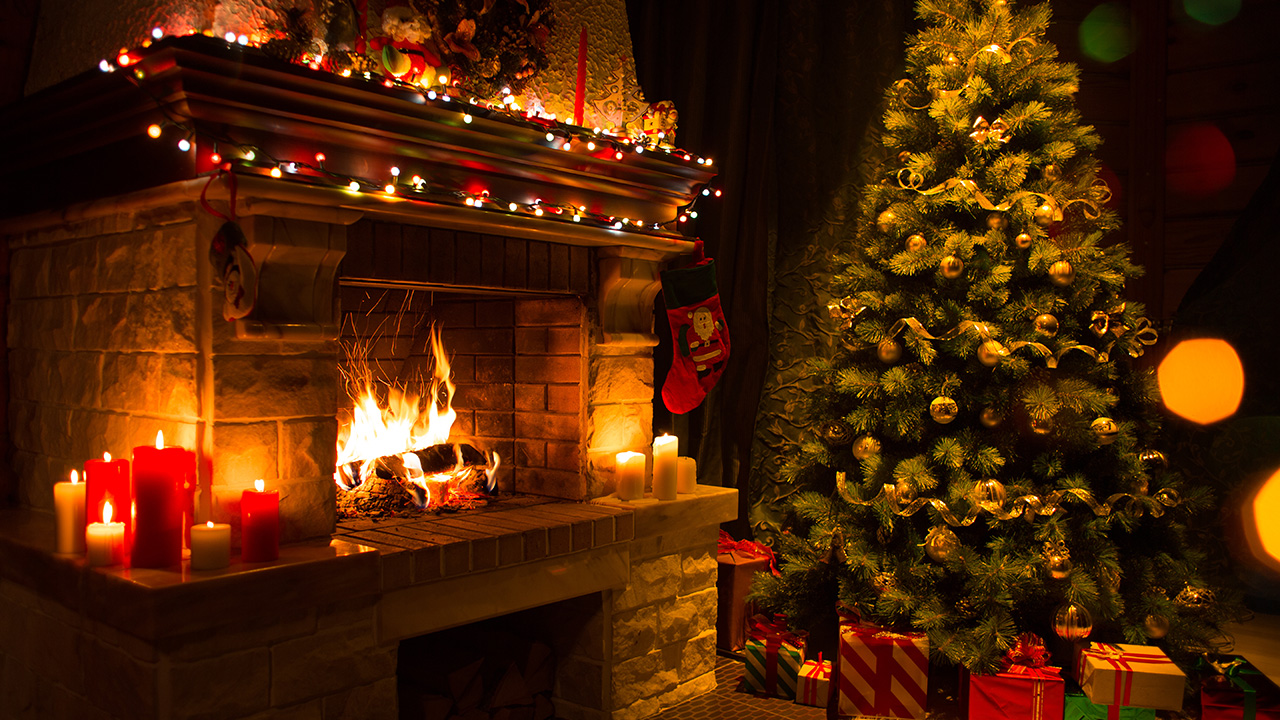 It’s the week before Christmas, and the cubicles are bare. My emails are being returned with seasonal away messages, and my voice messages left in overflowing inboxes. It’s a sign the year is coming to a close.

With Christmas around the corner, I scoured Google for a few fun marketing and business facts about Santa Claus and Christmas.

These are 8 of my favorites. Do you have any others to share?

1. Santa was designed by committee

Santa Claus had many outfits before a committee sorted out his personal brand. The New York Historical Society, founded in 1804 by John Pintard, established the design of Santa Claus that we’re so familiar with today. It’s a fashion statement that’s stood the test of time for 220 years.

It’s a classic piece of branding that Santa Claus’s outfit is Coca Cola red. Santa was a bit more freewheeling with his colors before the 1930’s. He visited little boys and girls around the world in blue, white, and green. But in the thirties Coca Cola began portraying Santa in their ads in a red and white outfit — which just happened to be their brand colors.

3. KFC has made its mark on Christmas in Japan

Coca Cola may have rebranded Santa Claus, but KFC is the meal of choice for Christmas dinner in Japan. KFC’s popularity in Japan originated with a successful marketing campaign that began in the mid-seventies. According to ABC News, “A KFC employee saw an opportunity to cash in, and the company launched its first Christmas meal in 1974: chicken and wine for $10, a pricey meal at the time.” Today, the KFC tradition is so popular in Japan that you’ll have to make reservations for Christmas dinner two months in advance to experience the in-store festivities.

Rudolph may be guiding Santa’s sleigh, but he’s also pulling you to the department stores — or at least that’s what they want. Rudolph was developed as a marketing tactic by the Montgomery Ward department store to get kids to buy holiday coloring books. The funny part of the story is the store debated internally about Rudolph’s red nose. Mr. Montgomery was concerned the nose portrayed the wrong image, because it was a sign of drunkards. But red noses are so much fun to color, I’m glad they kept it.

7. Santa’s Workshop was originally based in Spain

Before Santa Claus tapped into the low cost, highly efficient elf workforce in the North Pole, he ran his base of operations in Spain. According to the legends of Belgium and the Netherlands, Good Ol’ St. Nick travelled from Spain to give gifts to children. I also assume the North Pole provides Santa Claus superior global shipping routes. This is very important because as Philip Bump points out, “Santa has to deliver presents to almost 22 million kids an hour, every hour, on the night before Christmas.”

If you haven’t finished your Christmas shopping, you’re not alone. The busiest time for holiday shopping is on December 24th between 3:00 and 4:00 in the afternoon. (I may just stop by the mall to experience the last minute insanity.)

Have a very safe and Happy Holiday, and if you observe it, Merry Christmas!