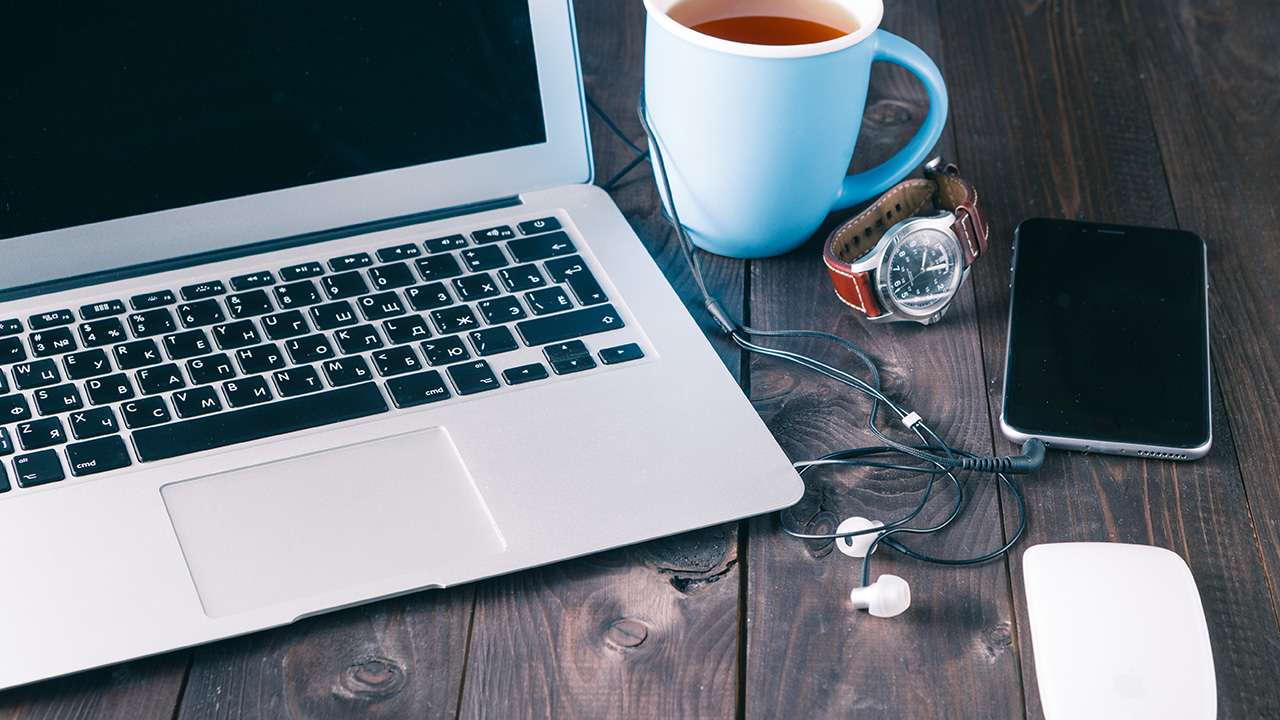 The world lost a giant yesterday. There are very few people who can claim to have changed the world, but Steve Jobs did.

His reach is nothing less than profound. As soon as his death was announced all the social networks exploded with an outpouring of grief, condolences and memories. One of my favorite tweets was, “When I pass away, I hope I leave 1/1000th the legacy Steve Jobs left.“ Millions if not billions of people have been sharing their feelings, and its nothing less than moving.

Steve Jobs’ impact on technology, music, publishing, movies and more are simply astonishing. As Seth Godin so eloquently wrote in his blog post, A Eulogy of Action, “Steve devoted his professional life to giving us (you, me and a billion other people) the most powerful device ever available to an ordinary person. Everything in our world is different because of the device you’re reading this on.”

But what has really struck me this morning is Steve Jobs was one of the last celebrity CEOs.

Scroll down the list of the Fortune 500, and try to name the CEOs for each company. How many can you name? Who is the current CEO of Wal-Mart? What about HP, Verizon, Proctor & Gamble, Caterpillar or General Motors? Do you know who their CEOs are? And even if you do know, do you actually care? Do you have a connection with these people?

Steve Jobs relationship with each of us was shaped over three decades. We saw him at the 1984 launch of the Macintosh. He made waves when he returned to Apple in 1996 to turn a sinking company around. And Steve Jobs was front and center with each major product release through the 2000’s: the iPod in 2001, the iPhone in 2007 and the iPad in 2010.

We experienced the growth and evolution of both Steve Jobs and Apple at the same time. They’re both intrinsically entwined. And that is a big reason why Apple is such a sticky brand. It’s not just a faceless brand like Coca-Cola or General Motors. It has a leader we can all identify with. A leader that bestows the values of the brand and its products. And that leadership gives Apple both purpose and authenticity.

Steve Jobs’ steady leadership is a model other major companies should strive for. Since 2000 HP has had six CEOs, and General Motors has had four! How can we build a relationship with a brand’s leadership when they’re churning at that rate? The simple answer is we can’t.

The essence of a sticky brand is the emotional bond it forms with its customers. A product or service on its own may be sticky for a short period of time, but to sustain that stickiness you need people. Companies need to bring forward their leadership and their cultures, because ultimately human beings build relationships with other human beings, not products.

Steve Jobs’ leadership was one of his greatest legacies. He was a strong, steady leader who brought forward and showcased his team. And this is an ideal we should strive for in our businesses too.