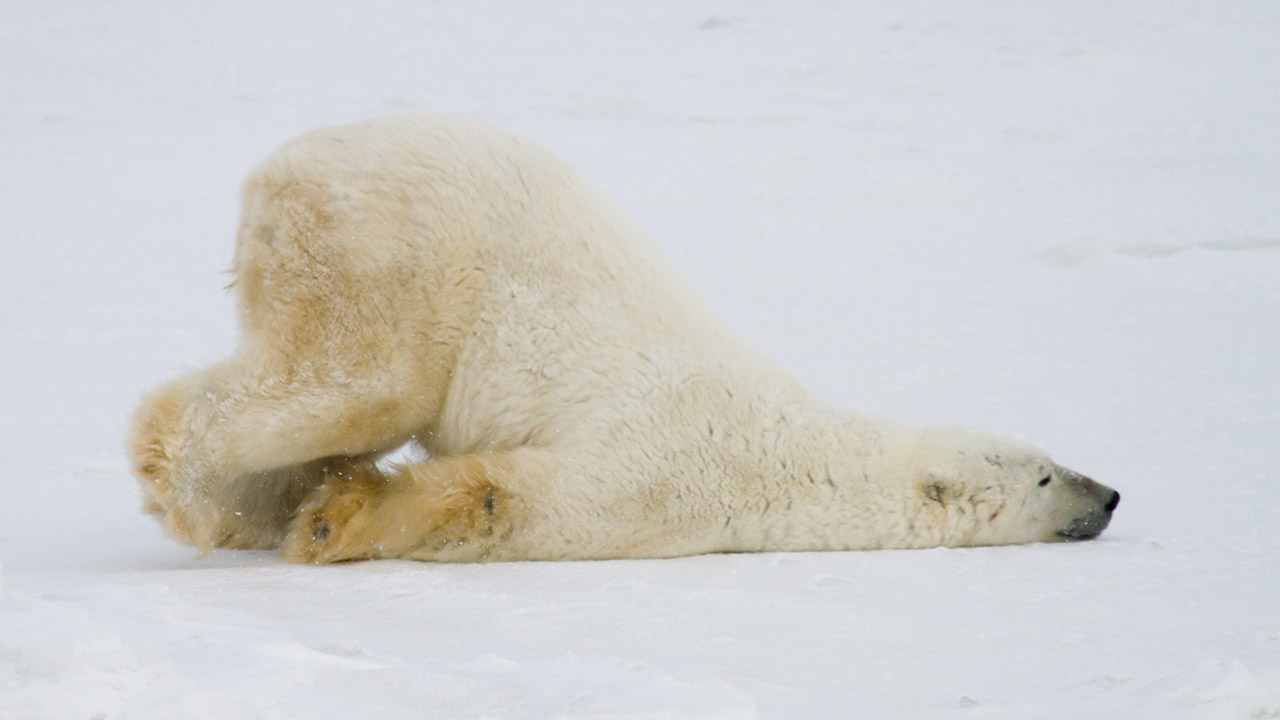 Being in the middle of your industry is not a happy place.

Companies in the middle don’t have the economies of scale of the big brands, and they don’t have the nimbleness and low overhead of the small players. The middle has the worst aspects of both worlds.

There are 3 major pitfalls to operating in the middle of an industry:

In the middle, you’re the other guy

The big guys, the stalwarts of your industry, have a baked in competitive advantage. They’re easy to spot, and everyone knows their name.

John Philip Jones, an advertising researcher and professor at Newhouse School, has demonstrated smaller brands have to spend disproportionately more than larger brands to get the same level of recognition.

The big guys benefit from their size and longevity in the industry—they are easy to spot. The mid-size firms have to work that much harder to be recognized, and suffer from lower top of mind awareness in their target market.

In the middle, you’re not perceived as the best

Companies in the middle are often perceived as also-ran options.

Perception is a major issue in the middle. A middle-player may offer a superior service, but has to fight harder to sell it. They have to explain why they’re different more often, and work harder to prove it. And often times this demonstration process deteriorates into a negotiation focused on features and price versus a positive buying experience.

In the middle, you don’t make as much $

It boils down to money. The middle is the most challenging place, because it’s the least profitable.

In the book Eating The Big Fish, Adam Morgan writes, “A second-rank brand makes twice as much as a Number Three, but a dominator [a category leader] doubles that again.”

Morgan goes on to say, “If profit allows a company to make choices, to invest resources in finding sources of future competitive advantage, then this disparity serves to widen the discrepancy between the chips the Brand Leader has at its disposal and the pile we [mid-market companies] have to play with.”

Being a mid-size player isn’t all bad, provided you play your own game.

The challenge isn’t size or resources, it’s competition. When you’re fighting companies that are the dominant players in your industry, you’ve got to find a new way to compete and win.

In my article, Cultivating Adoring Customers, I introduced Muldoon’s Coffee. There are giant players in the corporate coffee industry, but Muldoons competes and wins because they play their own game. They roast their own beans, they have unique equipment, and they’ve crafted a service model that is uniquely theirs.

Muldoons grows at 25% year-over-year, because they aren’t satisfied being an also-ran provider in a crowded market. They’re growing by carving out their own niche where they are the leader.

You can’t win in the middle if you play by the big brands’ rules. You’ve got to buck the system, and commit to finding your own leadership position—not being a brand in the soft, squishy middle.