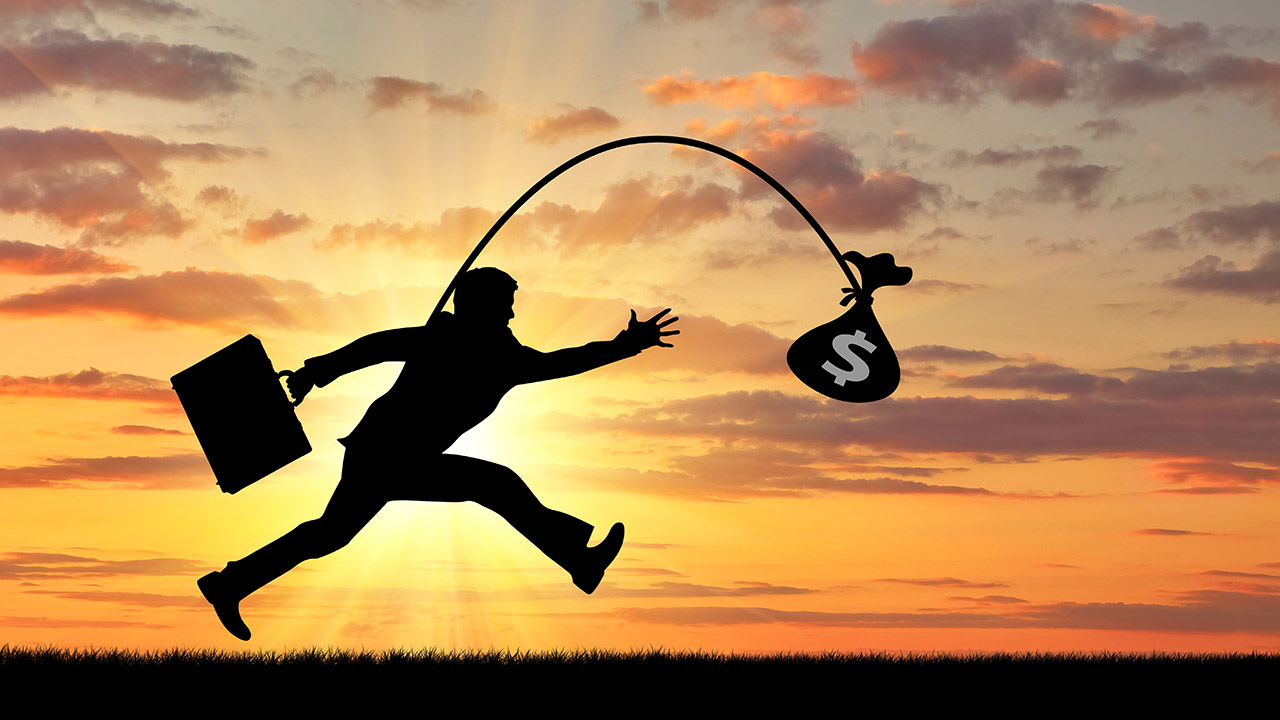 There are winners and losers with every major technology innovation.

On April 23, 2010 Steve Jobs turned the computer world on its ear with the launch of the iPad. The iPad was a game changer. It took tablet computing from the fringe to the mainstream overnight.

According to Gartner, over 184 million tablets will be sold in 2013, and sales will rise by 53% in 2014 to 263 million units. And the growth of tablets has been a huge opportunity for software developers. Apple reported they have paid out over $10 billion to third-party app developers as of July 2013.

But for all the success the iPad created, it also hurt some businesses. Skura Corporation was one of the companies caught on the wrong side of the iPad revolution.

Skura develops sales enablement software applications. Their flagship product, Skura-SFX, provides sales teams a platform to share digital collateral such as presentations and reports with their clients and partners.

The software is ideal for companies with large sales forces that operate in regulated environments like pharmaceuticals. Instead of carrying in a binder full of brochures and printed slides, a pharma sales rep can bring in their tablet or laptop and share relevant information on drugs, research and related materials. And the pharma company can keep all the materials up-to-date, and control who has access to what and when.

The software does amazing things, but in 2010 it faced an incredible roadblock. The software was originally built on Adobe Flash. It was the industry standard for dynamic web content in the mid-2000’s, but iPads don’t run flash.

Steve Jobs wrote, “Flash was created during the PC era – for PCs and mice.” And Apple saw to it that it wouldn’t transition to the tablet era.

Skura faced a major problem. All of their clients wanted to run presentations on iPads, but Skura-SFX couldn’t operate on them.

What does the customer really need?

Kent Potts, VP of Marketing at Skura explains, “Our competitors jumped onto the iPad craze quickly, and launched native apps built for the iOS platform.” The products looked great, but they had limited functionality and were hard to manage in large corporations.

Kent continues, “We were burned with the demise of Flash, and we weren’t willing to build our software for any specific platform or technology again. It had to run on everything.” Skura committed to the road less travelled, and transitioned their software to work on any operating system on any device.

Skura understood developing a native iPad app wasn’t best for their clients’ sales enablement goals. The Flash experience taught them that technology changes in unexpected ways, and you can’t predict the future.

The iPad was a signal for what was to come. The popularity of the first iPad brought Google, Microsoft, RIM and Amazon all to market with tablet devices. And each company had their own operating system and hardware.

The early iPad sales enablement apps were short sighted. They targeted an immediate spike in demand, but as the market matured large sales forces pulled back to find more robust, platform agnostic products.

The Flash experience reinforced the importance of platform agnostic products for Skura’s leadership team, and they knew native apps wouldn’t be robust enough for enterprise customers. Skura is now leading their market, because they understood where their customers would go.

It’s easy to talk about a company’s success today while glossing over the past.

Skura’s revenue grew 30% this year, and is targeted to grow 35% next year. They’re on a tear. But I doubt we’d be talking about their success and competitive advantage in 2010.

Creating a platform agnostic application was the right decision for Skura, but it was painful. It took them two and a half years to bring a completely revamped product to market. And the transition cost them revenue and clients.

Kent explains, “We lost our largest customer when the iPad launched. They wanted their sales teams to run presentations on iPads, and our product wasn’t ready.”

It takes strong leadership to commit to the hard strategies when sales are flagging. Many companies abandon the right path too soon, because they can’t withstand the short-term pain. Skura’s revenue was falling, but they held true to a strategy that was best for their future growth.

Everything changes when you have the right product at the right time.

For the past three years Skura has been heads down crafting a product their customers want and need. They learned a harsh lesson, but have come back stronger than ever.

Skura is gearing up for primetime. They’re doubling down on marketing, and they’re growing their sales team. For example, they’ve hired five new sales reps in the past four months. The goal is to amplify the story, and make sure everyone knows what their product can do.

Kent is excited about Skura’s prospects, “All we need is a company to see our product. Once they see it, they buy it.”

Skura is on the path to growing a sticky brand. They went through hell, but now they’re ready to grow their category with a proven strategy.