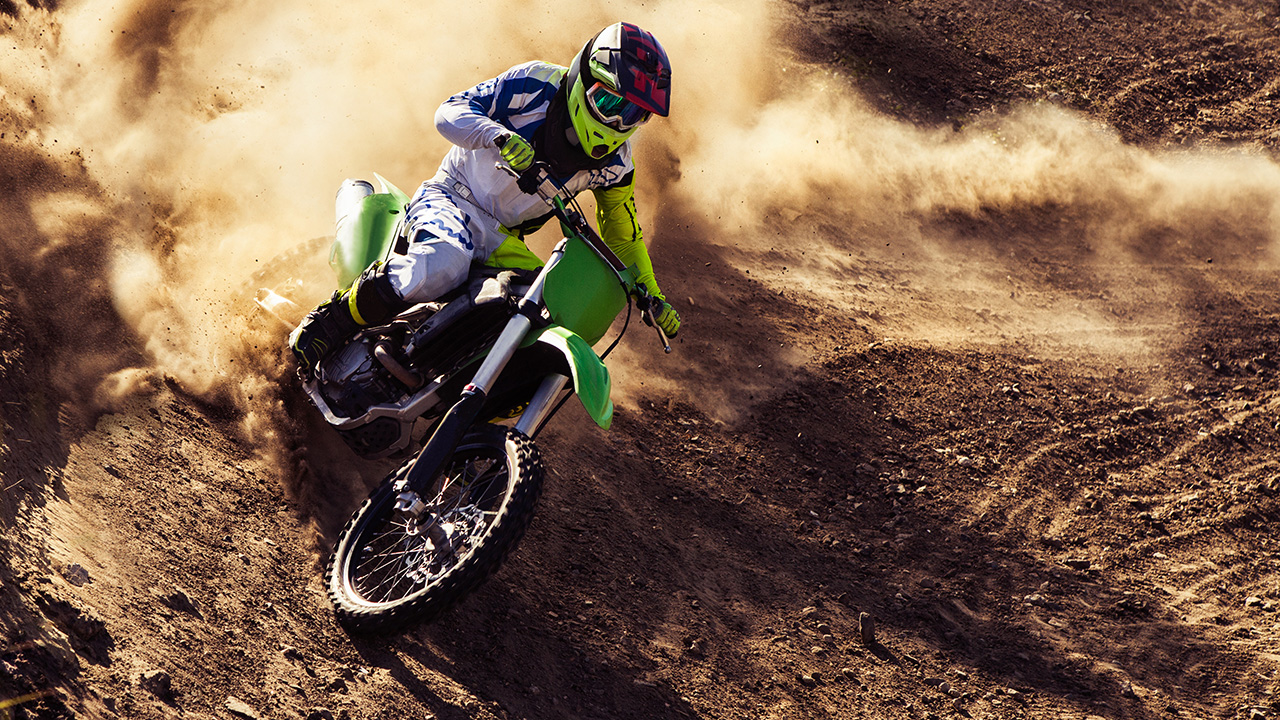 It’s hard to stop a brand on a roll. Either moving up or down, people follow a brand’s momentum.

For the last 3 years Blackberry has been a slow moving train wreck. It didn’t matter what they did. Consumers and business clients left the platform in droves.

Blackberry rose to massive heights in 10 years, but fell even faster. Momentum carried the brand up, and brought it back down.

Customers are attracted to energy

In the mid-2000’s owning a Blackberry was a status symbol. It was cool to be seen with one. It demonstrated you were a business person, upwardly mobile, successful and affluent. It was a tool for business leaders.

The energy that Blackberry created accelerated the brand’s growth. People were attracted to the product, because they saw it all around them. It was something to talk about and share. It was exciting.

Energy is potent. It makes a brand bigger than it is, and helps it cut through the clutter and stand out from its competitors.

Energy is extremely powerful when your brand is on the rise, but terrifying if you’re declining.

Blackberry’s Z10 and Q10 are in their own right good phones. On paper they stand toe-to-toe with the iPhone or Samsung Galaxy. But by the time they were launched the downward momentum was so great it didn’t matter how good the phones were. Consumers and analysts were too caught up with talking about when the company would fail.

David Aaker wrote, “A brand loses by failing to maintain relevance, by becoming yesterday’s brand … Without energy the brand may become locked in the past and suitable for an older generation.”

When a company is perceived as yesterday’s brand it has to fight like it’s never fought before to change perceptions. And the reality is very few companies recover from a free fall. The brand momentum is just too powerful.

Every company is striving to increase their brand momentum, but it’s elusive.

David Aaker recommends, “Whether you make hot dogs or market insurance, it is hard to conceive of new offerings that are going to energize the marketplace. So the need is to look beyond the offering for ways to make the brand interesting, involving, dynamic, enthusiastic, and even a topic of conversation.”

Easier said than done. But brand momentum can be invested in and pushed:

What other suggestions do you have? How else can a company increase its energy and accelerate its brand momentum?