Canadian Companies Are Dropping “Canada” from their Names, and They Should! 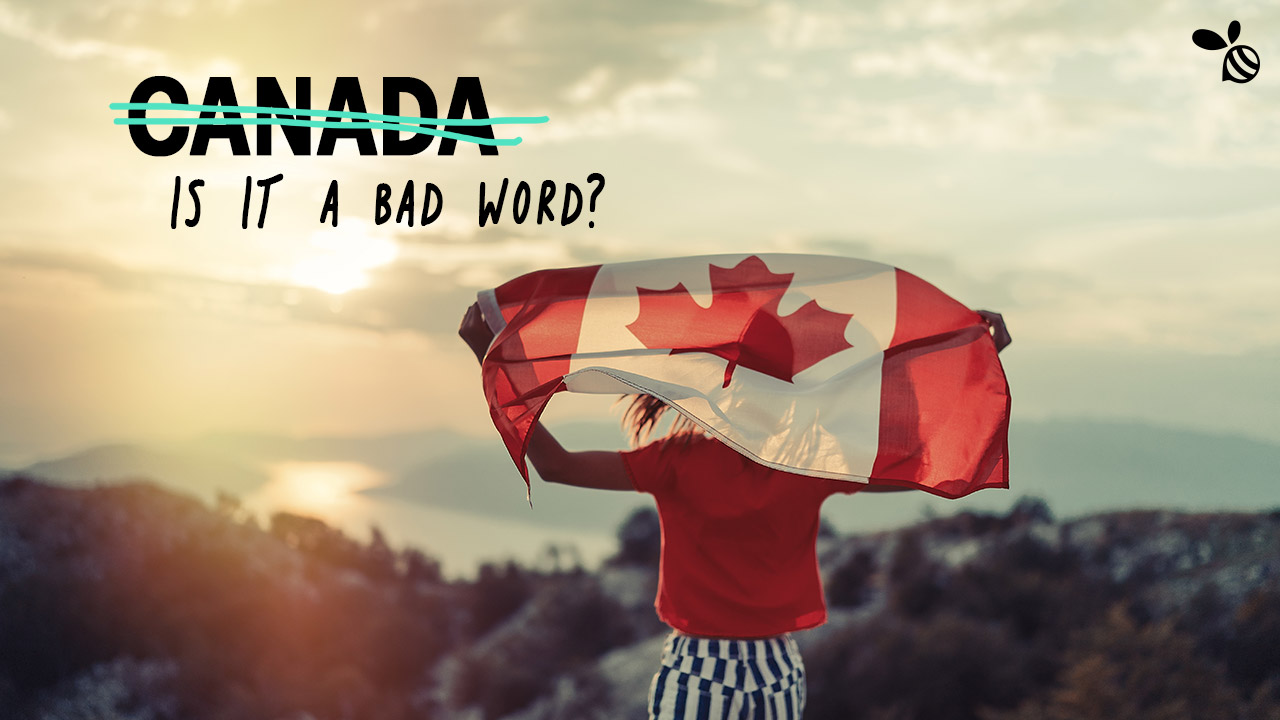 In the oil patch, “Canada” is becoming a dirty word. Companies are dropping references to “Canada” from their brand names.

Last week, Encana announced it was changing its name to Ovintiv, and moving its headquarters to the United States. It was a deliberate move to separate the brand from its Canadian baggage.

These companies have long, storied histories with deep Canadian roots. Encana, for instance, was formed as part of the Canadian Pacific Railway. CP started drilling for oil in Alberta in 1883, and spun off the division to form Canadian Pacific Oil and Gas in 1958. Through a series of mergers in the early 2000’s, Encana was born.

TransCanada pulled a KFC. In 1991, Kentucky Fried Chicken changed its name to the acronym, KFC. Kyle Craig, then CEO of KFC said, “The key is to reduce dependence on the word ‘fried.’”

If you’re old enough to remember, “fat” was a bad word in the nineties. It was equivalent to gluten today. People did everything they could to avoid eating fat.

To avoid the negative connotations of its name, Kentucky Fried Chicken hid the word “fried” by using the acronym.

TC Energy is doing something very similar. “Canada,” as a word, doesn’t have the same credibility and prestige it once did — at least not in the oil sector.

In a recent article in Bloomberg, Mac Van Wielingen said, “Canada is no longer viewed as a world-class destination for capital, both generally and specifically for oil and gas.”

Successive blows have eroded Canada’s reputation as an energy innovator: the cancellation of the Northern Gateway crude oil pipeline in 2016; new laws that make it harder to build new energy infrastructure projects; and banning some shipments of crude from Canada’s Pacific Coast.

If you’re an energy company, this is all bad for business! And the results are clear. In the past three years alone, foreign companies have ditched more than $30 billion of assets.

As a Canadian, this story stings! I have pride in my country. I like to see my country’s name referenced in major global brands. But from a brand strategy perspective, I fully support the decision to drop the C word.

If you’re the CEO of a company and your name is hurting your business, you change it. It doesn’t matter if you are selling petroleum or chicken. If a brand name is a liability, it has to go.

As I write in my new book, Brand New Name, name changes happen far more frequently than we realize. Sometimes a name is bland and boring, and it needs a refresh. Sometimes a name is no longer relevant. Names like A1 made sense for marketing in the Yellow Pages, but they are cliché today.

Sometimes names get poisoned. Following the rise of the Islamist terrorist group, ISIS, several companies were stuck with a branding problem. In 2015, Isis Pharmaceuticals changed its name to Ionis Pharmaceuticals.

The company was named after the Egyptian Goddess of life and magic. Isis protected women and children, and healed the sick. It was a beautiful origin story and name for a pharma company. But when Isis became known as ISIS, the name became a liability. It had to be changed.

The oil patch is reeling from a changing economy and political environment. What made them successful won’t make them successful, and strategically these brands need to evolve. This is good business.

Now the question I am sure you’re asking, “Are these names good?”

I definitely don’t think either name is an upgrade. TC Energy isn’t too bad. The acronym is boring, but it’s easy to say and easy to share. Ovintiv, Encana’s new name, will be a much harder marketing challenge.

Ovintiv is an invented word, but it has some clear challenges that may haunt this brand for a while:

It’s going to take a lot of marketing and advertising for a long period of time to create name recognition for this brand, and it’s quite possible it will never achieve the name recognition of Encana. Structurally, Encana is a far more memorable name.

But it doesn’t really matter. Both companies have a strategy, and they’re playing it out. If that helps them grow their businesses and achieve their financial objectives, I support it.

The same is true for you. If your brand name becomes a liability, change it.