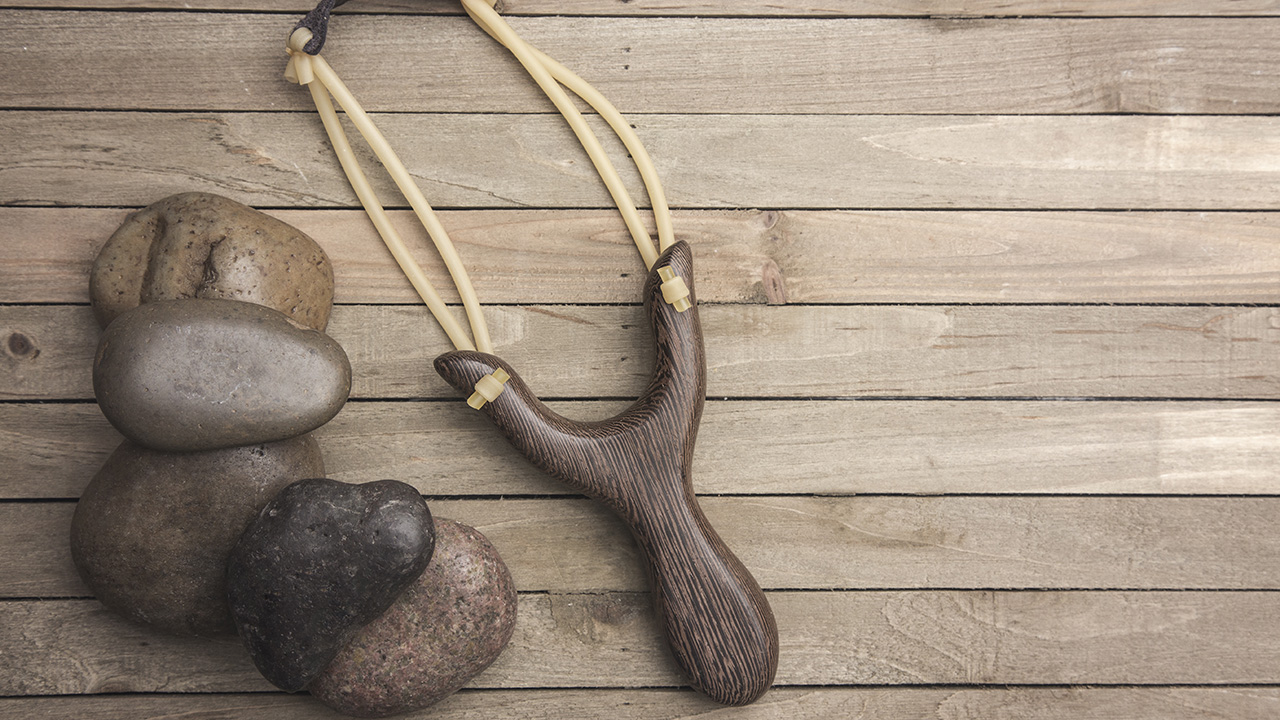 The giants of every industry have a lot invested in keeping things the same. It’s part of their advantage, and it keeps their competition at bay. But every so often a company can find an opening, and take market share away from the giants.

In late 2010 I came across Versature—a scrappy phone company in Ottawa that was competing and winning against the giant telcos like Rogers and Primus. Versature provides hosted-PBX phone services for businesses, and works with companies from coast-to-coast.

Versature is growing rapidly by offering services the big telcos can’t or don’t want to offer.

In the mid-2000’s companies like Vonage introduced voice over IP services (VoIP) phone services to the masses. They tried to disrupt the big telcos by offering consumers new technologies that promised cheaper phone services, especially for international calling.

Vonage was well funded, and used massive advertising and marketing campaigns to convert consumers to VoIP. The marketing was successful, but the concept was premature. Consumers didn’t have fast enough or reliable enough Internet packages to support the service, and consumers complained about poor call quality, dropped calls and unreliable service.

Vonage introduced an alternative to the big telcos, but the bad press scared away most businesses from the technology.

But even with all the bad press, Versature saw an opportunity. They saw the potential of the technology, and it’s disruptive power. And they could  piggyback on the marketing of carriers like Vonage, and engage early adopters.

When I came across Versature my business fit into the early adopter category. I was specifically looking for a Canadian-based hosted PBX service, because I needed a new phone system to manage remote workers. Versature delivered the services my suppliers at the time did not.

Paul Emond, CEO of Versature, struggles to position his company. Are they a phone company, a hosted-PBX company, a business communications company, or something else?

At first I was surprised that Paul didn’t have a clear elevator pitch, but as he explained their services it became evident why. Versature is growing a new category.

A phone on your desk is only one option.

Versature provides their clients a variety of ways to communicate and use their phone systems. For example, they have several clients that don’t use telephones. The users communicate using “softphones”. It’s a bit like making a Skype call. A user can click on a number in Salesforce.com, and have a conversation through their laptop.

Defining the company as a “phone company” is a relic of the big telcos. That’s their positioning. Versature is developing a sub-category in telecommunications, and they are working to find a better way to position the services they offer.

As much as defining their position is a challenge, it’s also an opportunity. The technology disruption in the telecommunications sector is creating a window for Versature to innovate and capture market share.

Companies have been using digital-PBX phone systems since the late 80’s. My firm used a Meridian Norstar phone system for twenty years prior to engaging Versature. We had a great deal of comfort with the system, its capabilities and its costs.

Versature offers companies a phone service that’s new, and for some that’s a little scary.

Versature had to educate my team and I on how the system works, what to expect and the kinds of infrastructure we’d need to invest in. The capital investment wasn’t the challenging part of our purchase, it was the uncertainty of something new.

Paul Emond says, “Support and education are a big deal.” Versature is introducing new tools to the phone system such as networking, routers and the Internet. A demo of the product helps to alleviate some fears, but it’s the support team who are the heroes. Versature has a highly knowledgeable and responsive support team that helps new customers feel comfortable with the transition.

Commit to the journey

Versature is growing a sticky brand by bringing new technologies and new ideas to market, but it hasn’t happened quickly.

Paul explains, “For ten years our customers were primarily early adopters, but in 2013 we turned a corner. We saw a clear shift in the market from early adopters to everyone else.” It’s taken them ten years to cross the chasm, and establish their category.

Challenging the status quo and disrupting the giants doesn’t happen overnight. But the companies that are committed to the journey can develop a substantial competitive advantage.