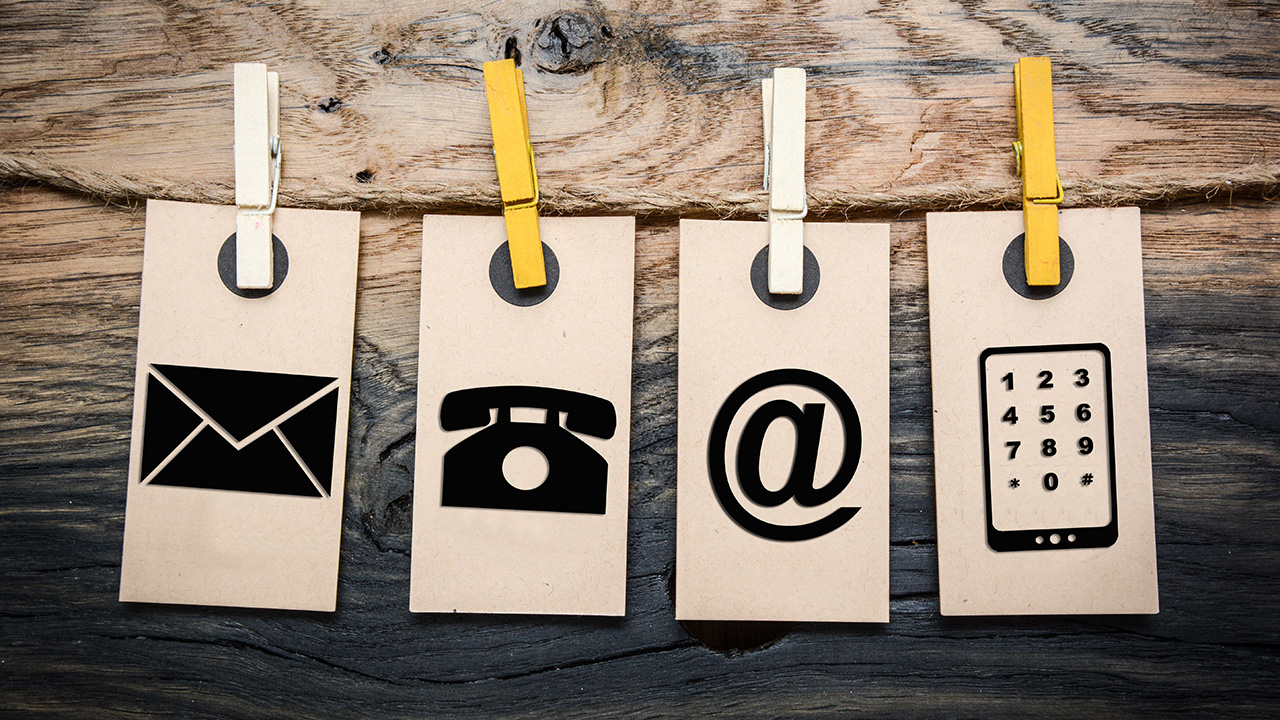 Networking is not what it used to be. In the old days, and by old days I mean the 80’s and 90’s, we relied on person-to-person networking to grow our reach. We went to industry events to meet new people, see old faces and develop relationships. We collected cards, and stored them in a Rolodex. The size of a person’s Rolodex was a pretty good indication of his influence and reach.

Networking was a process. It took hard work, commitment and a little charisma. Ah, how I look back nostalgically on the old days; the days when you could close business on the golf course, because it fit the networking process. Today, not so much.

A Rolodex used to be very much a labor of love, and took years to build. But we’ve traded that process in, and are taking advantage of the new tools. Technology has made connecting so much easier.

How the networking world turned

There are two drivers that devalued connections: CRM and Social Networking.

CRM came about in the mid-90’s, and digitized analog contact managers. Instead of networking and collecting cards, CRM enabled companies to consolidate their lists into a single database. This had two distinct advantages. First, it became a lot easier to grow a list that everyone was feeding. Second, it allowed a company to maintain history. When a sales person changed jobs they often took their Rolodex with them, but with CRM a company could retain all that history.

In the mid-2000’s social networking sites like Facebook, Twitter and LinkedIn took the CRM phenomena, and blew it up to the next level. For example, it’s not uncommon to see LinkedIn members with thousands of connections. These people describe themselves as LION’s, or LinkedIn Open Networkers, and they connect with almost anyone. Personal relationships or not, LION’s quickly grow a substantial number of connections.

Social media sites encourage the connection building dynamic. All the platforms make recommendations on who you should connect with. LinkedIn offers, “People You May Know.” Twitter recommends, “Who To Follow.” Facebook asks, “Find More Friends.” These sites want you to grow your reach. They want you to connect with as many people as possible, because the more connections you have the more you will use their platforms.

Traditional industries that fostered connections, like recruiting and professional associations, are under duress.

Why would you invest $500 per year to join an industry association to attend their networking events? Why bother? There are faster and cheaper ways to connect with people in your industry. Spend five minutes of LinkedIn, and you can source business contacts no problem.

Recruiting is facing a similar dynamic. It’s easy for companies to post a job ad on a job board like Monster.com or a social networking site like LinkedIn, and get a couple hundred resumes. There’s not much intelligence there. So that begs the question, why pay a recruiter a significant fee for a list of resumes? They’re tapping into the same databases you can.

Recruiters, professional associations and any other business dependent on connections have to step up. They can’t continue with business models of the 80’s and 90’s. Brokering connections isn’t as valuable as it once was.

Contacts are cheap, but relationships are not

In a sea of connections, we’re all looking for ways to break through the clutter.

Relationships still take time. As you look at your list of contacts in LinkedIn or Facebook, what percentage of them do you truly know? How many of them could you actually call on and ask for a favor?

As a side note. If you answered, “100%,” then you aren’t using the platforms to their full potential. Your database of connections should be multiple times larger than your pool of true relationships. But I digress.

The challenge today is no longer about building connections, but developing relationships. The old paradigm included golf to solidify relationships. That step has been lost with our high efficiency, ultra busy lifestyles, but maybe we need to revisit that step. Ok, it doesn’t have to be golf, but making a concentrated effort to develop and maintain relationships is essential. Connections aren’t much if you don’t have relationships.