Corona Beer Doesn’t Cause Coronavirus… Or Does it? 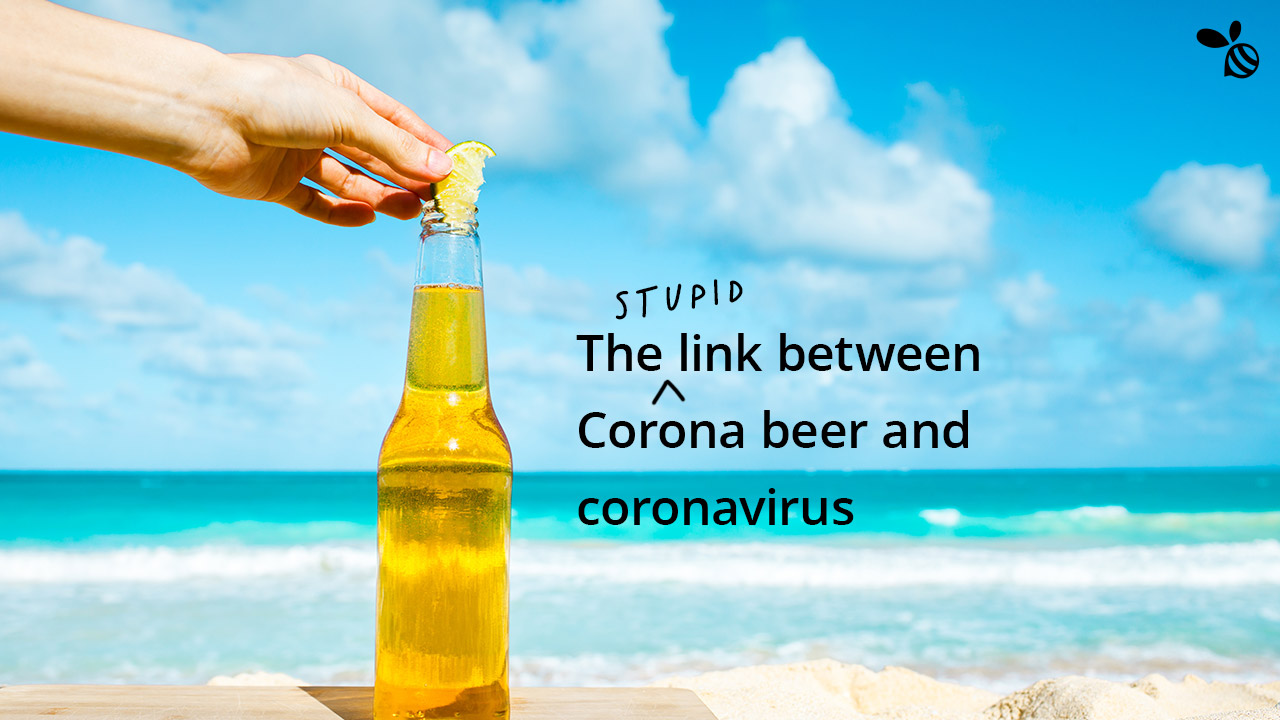 38% of beer-drinking Americans wouldn’t buy Corona beer “under any circumstances” because of the coronavirus. I am not sure if this is a case of the stupids, but when reported on CNN last week it went instantly viral.

Seriously? 38% of people think they are going to get influenza from Mexican beer? If I am coming across as incredulous, it’s because I am!

But it is serious. The survey by 5WP4 made two more shocking observations:

This is a branding nightmare! When your fans won’t buy your product, because of… well, the stupid factor. That’s going to quickly eat away at sales.

Right now the Corona brand is strong and secure. It’s one of the most iconic beer brands in the world with its signature bottle, the lime wedge, and ad campaigns. It’s the perfect beer for the beach!

While the chances are remote, there is a possibility the name, Corona, could become poisoned.

Following the rise of the Islamist terrorist group, ISIS, several companies were stuck with a branding problem. They had to change their brand names!

If you’ve watched the TV show Archer, you’ll recall the show centered around the International Secret Intelligence Service, aka ISIS. In season 6, the ISIS name disappeared. 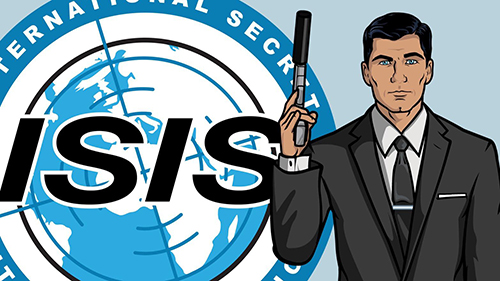 Executive producer Matt Thompson explained, “We won’t say ISIS anymore, and the only visual representation of it will be that sign rolling off the show… It’s just the most awful thing, and we [don’t] want to have anything to do with it.”

It’s one thing for a cartoon to change a fictional company’s name, it’s another thing for actual companies to go through that pain.

In 2015, Isis Pharmaceuticals changed its name to Ionis Pharmaceuticals. The company was named after the Egyptian Goddess of life and magic. Isis protected women and children, and healed the sick. It was a beautiful origin story and name for a pharma company. But when Isis became known as ISIS, the name became a liability. It had to be changed.

Will coronavirus have the same impact on Corona beer? It’s unlikely. But it can reduce its appeal.

We can look to research on how hurricanes impact baby names for this correlation. Parents are less likely to choose a baby name if it’s associated with a hurricane.

Katrina, for instance, all but disappeared from nurseries following Hurricane Katrina. It went from 1,327 baby girls in 2005 to just 190 in 2016. That’s a 96% decline in usage in less than a decade.

Constellation Brands, the makers of Corona beer, have a big challenge ahead of them, but they have the power to weather this storm. The Corona beer brand is strong. It’s like Coca-Cola — everything from the bottle, to adding a lime, to how it’s associated with the beach protects the brand.

This is the power of branding. A brand is more than the name or logo. It’s the total solution, or the complete package, that shapes customer perceptions.

The Corona name may take on additional meaning, but the beer will remain iconic.