Dick Fosbury, Uber, and How To Disrupt Your Industry 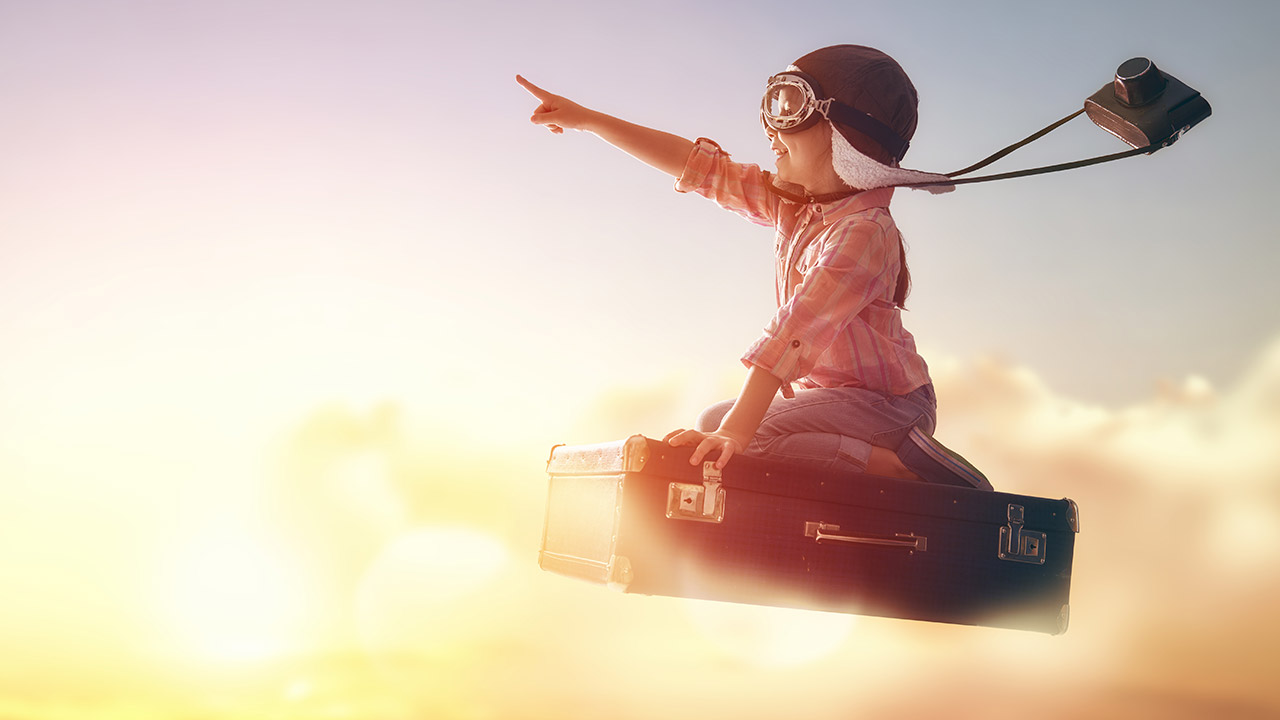 This is an article about innovation, and how to disrupt your industry and redefine normal.

Dick Fosbury is credited as one of the most influential Olympians of all time, because he’s the guy who changed the sport of high jump.

People were jumping over the high bar the same way since the sport began. They ran as fast as they could, and they leaped as high they could. They hurdled and contorted their bodies to make it over the bar.

Between 1895 to 1968, high jumpers made incremental improvements to jump higher and higher. They trained and learned from each other, and along the way creating new jumping styles like the Eastern Cut-Off, the Western Roll, and the Straddle Technique.

For example, in the early sixties American high jump coaches flocked to Russia to learn from Valeriy Brumel. He was the leader of the sport from 1960 to 1964, and won the gold medal at the 1964 Olympics in Tokyo. Sadly, Brumel’s career was cut short by a motorcycle accident.

But all of these innovations in the sport of high jump were small compared to the Fosbury Flop.

At the 1968 Mexico City Olympics, Dick Fosbury changed the sport of high jump forever. He shocked the world by going over the bar backwards. And not only that, he landed on his neck and shoulders versus his hands and feet. His new jump was weird, but no one could deny it worked.

Dick Fosbury set a new Olympic record by jumping 2.24 meters, or 7 feet 4¼ inches. His new style of jumping was called “the Fosbury Flop.”

Fosbury is held up as a symbol of innovation. He was the outlier that changed the world. He didn’t have exceptional talent — using the scissor kick he could only clear 3 feet 10 inches. But he saw an opportunity to defy convention. If he changed his approach and trajectory over the bar he could go toe-to-toe with the leaders of his sport and win.

Fosbury was a pioneer and an innovator, but there’s a part of the story that goes unnoticed. Fosbury took advantage of a technological innovation to transform the sport of high jump.

Dick Fosbury is like the Uber of high jump. He took advantage of widely available technology and redefined normal.

In the 1964 Olympic Games, and all previous games, high jumpers landed on sand and hay. Following the 1964 Olympics in Tokyo a new landing surface was introduced: foam mats. The mats provided a raised, softer landing area, which was ideal for the Fosbury Flop — considering it requires landing on your head, neck, and shoulders.

I am sure you can do the Fosbury Flop onto a sand pit, but I suspect you’ll regret it soon afterwards.

Dick Fosbury saw his opportunity. He wanted to compete, but he couldn’t win if he followed convention. He had to change the game. Foam mats provided a platform for Fosbury to innovate.

Uber is doing a similar form of innovation in the taxi industry — or maybe even more broadly in the people moving industry. Uber didn’t invent new technology. Rather it challenged convention by using widely available tools — smartphones, GPS, mobile apps, maps, and digital payments — to create a new car service.

In hindsight, Uber and the Fosbury Flop make perfect sense. Their approach is so logical. For example, after using Uber I can’t imagine standing at the side of the road trying to hail a cab. That seems so antiquated.

But timing plays a big part in these innovations. Small technological shifts create opportunities to do remarkable things. The question is are you looking for your proverbial foam mats?

Every innovator faces resistance. If nobody doubts you, chances are you’re not striving far enough.

Dick Fosbury faced a great deal of criticism developing his jumping technique. His coaches pressured him to stop with dire warnings of injury and embarrassment. His competitors laughed at him. Ed Caruthers, the 1968 silver medalist who competed against Fosbury, said, “I thought he was nuts, a real goofball, when I first saw him jump that way.”

But Fosbury persisted. He knew he was onto something.

Uber faced, and is facing, similar resistance. When the service launched it was positioned as a black car service for the wealthy 1% of San Francisco and New York. Many would be investors balked at the initial opportunity to invest in the company, because they couldn’t see how the service could scale into the global phenomenon it is today. Now the fight has shifted to municipalities, local governments, and taxi companies that are threatened by a shift in the status quo.

A great innovation will be challenged.

Resistance is normal, and the funny part is everyone sees it coming.

Fosbury didn’t just show up at the 1968 Olympics and say, “Hey guys, I’m here. Can I jump?” No, he climbed his way up to that arena. He competed in local and state competitions, and he competed on the international stage. He fought and climbed, or should I say jumped, his way to the most prestigious sporting event in the world. All of his competitors saw him coming. 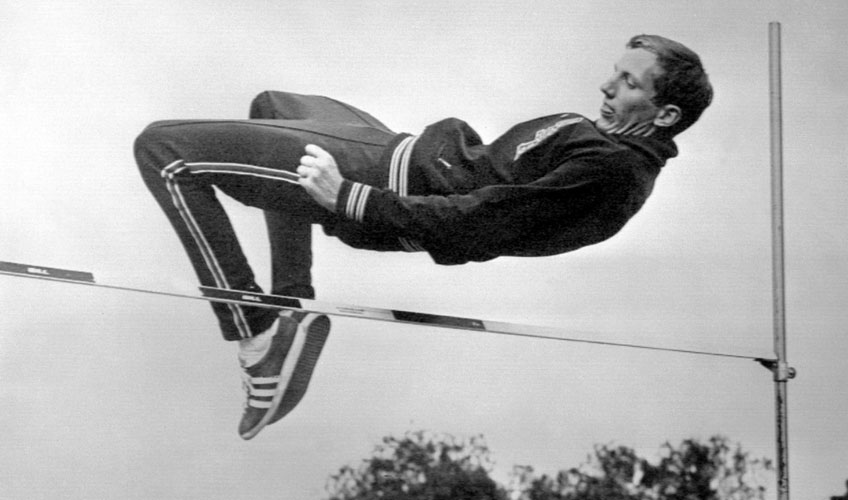 Uber was launched in June 2009 and the service was expanded to international markets in 2012. From the start Uber has been well funded, well promoted, and well recognized. Every cab company could see Uber coming.

Truly remarkable innovations are visible for all to see. But the irony is convention — the way things have always been done — has a seductive hold. There’s comfort in the past, and that blinds entrenched players to what is about to happen.

For example, Jim Balsillie, then co-CEO of Research in Motion/Blackberry, dismissed the launch of the iPhone in 2007. He said, “It’s kind of one more entrant into an already very busy space with lots of choice for consumers. … But in terms of a sort of a sea-change for BlackBerry, I would think that’s overstating it.”

Oh how wrong he was. History blinds the incumbents to what’s actually happening. They can see the innovation unfolding, but they miss how the future is being rewritten without them.

Change Your Perspective, Change Everything

I recently wrote in a post, Great Brands Are Built in Periods of Great Change, if you ever had aspirations to grow an iconic brand, now is the time. There are foam mats all around.

The rise of the internet, social media, mobile technology, 3D printing, and so forth are creating an ideal climate for innovation. You don’t have to have billions of dollars for R&D and marketing, and you don’t have to invent any new technology. You can use what’s around you, and change the world. You just have to think broadly and challenge convention.

What are the conventions of your industry?

As these organizations innovated they defined a new set of conventions and expectations — conventions that favored them.

When you change your perspective and question conventions you will find a massive world of opportunities. The foam mats are all around. Redefine what is normal and you will disrupt your industry.