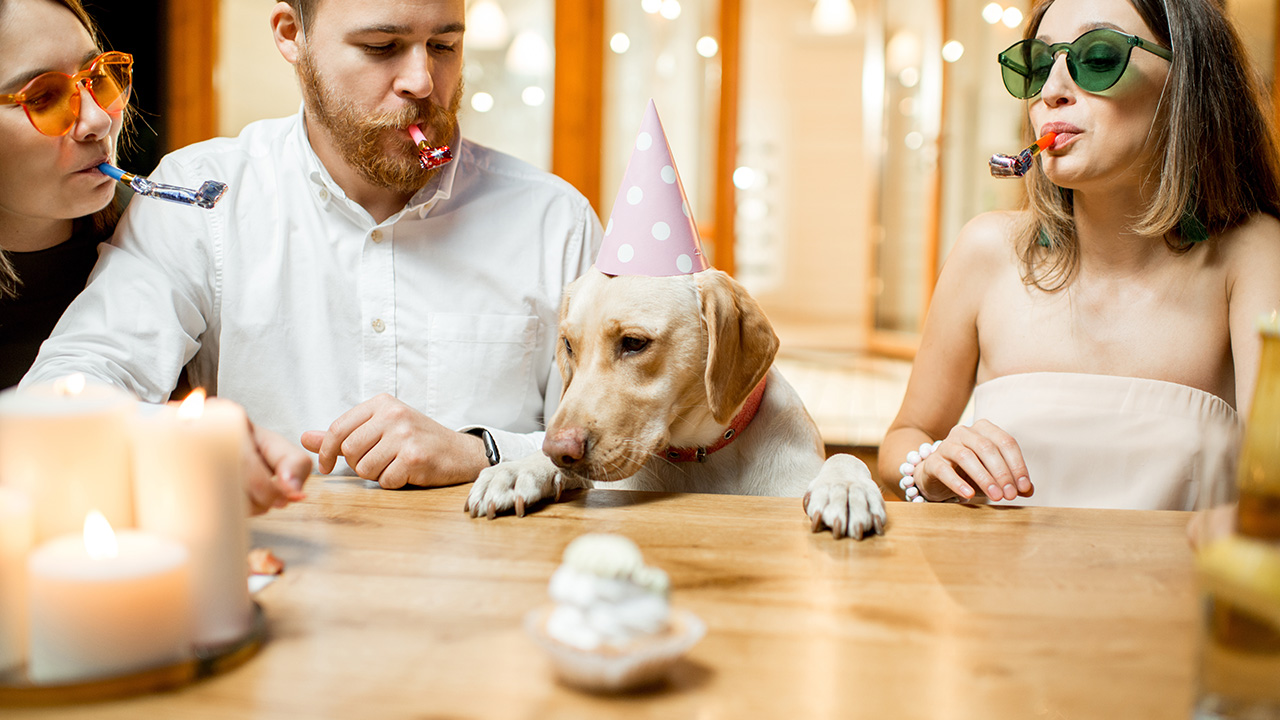 Politics is a fertile ground for marketing innovation. The stakes are high, there’s a lot of money in play and elections happen frequently. This has led to a rich body of persuasion research both in academia and the private sector. To win an election you have to shape the attitudes and beliefs of the electorate in your favor.

I recently came across an interesting persuasion strategy called dog-whistle politics. As Josh Fear describes, “Dog-whistle politics is the art of sending coded or implicit messages to a select group of voters while keeping others in the dark. Just as a dog whistle can be heard by dogs but not humans, a dog whistle in politics can be heard by some members of the electorate but not others.”

Dog-whistling has an unsavory element to it, because it has largely been adopted by the right-wing to push divisive topics such as immigration, national security and law and order.

For example, when the Tamil migrants arrived on the shores of British Columbia, the primary spokesperson for the government was Vic Toews, the Minister of Public Safety. This was puzzling. Where was Jason Kenney, the Minister of Citizenship, Immigration and Multiculturalism? Shouldn’t he have been the primary government spokesperson for this event? It was an immigration issue after all.

The Harper government shifted the dialogue from a refugee and immigration issue into a national security issue – an area of strength for their party. Vic Toews expressed his concerns that there were Tamil Tigers aboard the ship, that the migrants could have links to organized crime, and “there seems to be a deliberate attempt to thwart Canadian laws.”

Notice the vague but divisive language employed by Toews. He isn’t overtly calling the migrants terrorists, but he is definitely leaving the statements open for misinterpretation. This is a dog-whistle. Toews is speaking to the base of the Conversative Party, and alluding the Harper government will bring forward laws and programs to keep the terrorists away. At the same time his messages are innocuous enough to be ignored by the rest of the public.

Politics aside, dog-whistling is an interesting persuasion technique. It’s simply a tool to deliver subtle messages to targeted audiences. Dog-whistling is useful when you want to change attitudes or beliefs in established industries.

Salesforce.com shifted its playing field with their “No Software” brand. In 1999, software as a service (SaaS) was virtually unheard of. Companies managed their data and their software applications in-house. Companies like Oracle, Siebel and SAP thrived in this market selling client-server applications, databases and professional services. But Salesforce.com had a new value proposition: rent software versus buying and managing it in-house.

Salesforce.com’s positioning was interesting, because they spoke to VP’s of Marketing and Sales versus IT. They provided applications that could be purchased on a credit card, and be implemented without any IT intervention. It’s an interesting ploy. Look at some of their messages; “no software,” “software is obsolete,” “software as a service,” “business as a service,” and “Salesforce.com is Amazon.com meets Siebel Systems.” These are messages sales and marketing professionals can buy into, but at the same time don’t offend IT or operations – the constituents that could ultimately block the purchase of their applications.

Most marketing messages are blunt instruments, “buy our stuff, because we’re better.” The problem is these messages are best suited for established markets with clear buying habits. They’re less effective when you are trying to change attitudes or beliefs. To change ingrained attitudes requires a more subtle touch.

Dog-whistling is an interesting metaphor, because it gets us thinking about our marketing and communications differently. It forces us to identify our key buying constituents, what messages will resonate most with them, and how we can deliver our messages without catching the ire of the competitive forces.