Embrace the Power of “I Don’t” 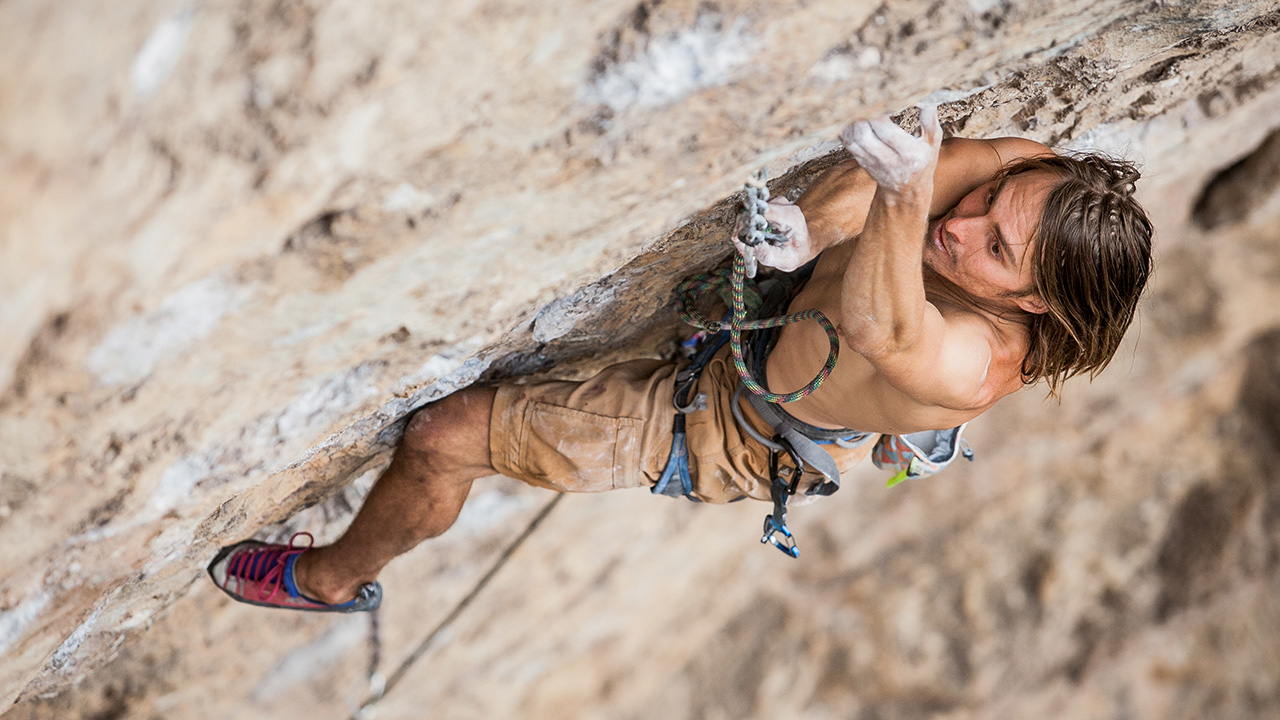 “I don’t” is one of the most powerful behavior changing phrases in your vocabulary.

In a study published in the Journal of Consumer Research, researchers found the phrase “I don’t” is up to eight times more effective than saying “I can’t.” And “I don’t” is more than twice as effective as saying “no.”

This is cool. If you want to change your behaviors, or even shift the culture of your team, start proclaiming what you don’t do. This is a powerful insight to increase your potential to achieve big, transformational goals.

A Clear Guideline for Success

“I don’t” creates a clear guideline for success.

In January I began the Whole Life Challenge. It’s an eight week diet designed to change your behaviors, and it’s fun because the program is gamified. You play with a team — in my case a group of friends from my crossfit gym — and score points every day for eating well, exercising, drinking water, stretching, and other weekly lifestyle challenges.

The key to the program is what you don’t do. Over the eight weeks I’m not eating sugar, flour, or dairy. (If you’re interested, you can view the food options here.)

Saying “I don’t” has been transformational. For Sticky Branding I travel a lot as a keynote speaker and brand strategist. And I find it hard to eat well on the road. Between restaurants or getting a quick bite to eat between meetings, I struggle to make good choices.

Since starting the Whole Life Challenge my choices are easier to make. The phrase “I don’t eat …” guides me.

For example, last night I was out for drinks with friends, and I said “I don’t” — and it was definitive. I didn’t have to do any internal negotiations or rely on my willpower. I just did, because I said what I don’t do.

By stating what you don’t do, or what your team doesn’t do, provides you the freedom to make better choices.

In the “I don’t versus I can’t” study, the researchers split participants into three groups:

The results paint a vivid picture:

A simple phrase — “I don’t” — drives behaviors, reduces reliance on willpower, and makes you more successful.

Apply “I Don’t” to Your Brand

“I don’t” is a powerful phrase for accomplishing goals and changing behaviors, but it also has an interesting correlation to your brand.

The connection is with your corporate values and culture.

I typically find value statements a colossal waste of time. Featuring posters of your core values around the office turn into white noise. They’re there, but no one sees them. And worse still, no one knows what to do with “respect,” “integrity,” “communication,” and “excellence.” (As a side note, if those happen to be your corporate values it might be worth updating them. Those were ENRON’s core values.)

Apply “I don’t” or “we don’t” statements to mobilize your team and heighten awareness of your firm’s values.

Take what you believe and convert them into action statements. This makes your values more actionable, memorable, and relevant.