Every Hero Needs a Villain. What Is Your Brand Fighting For? 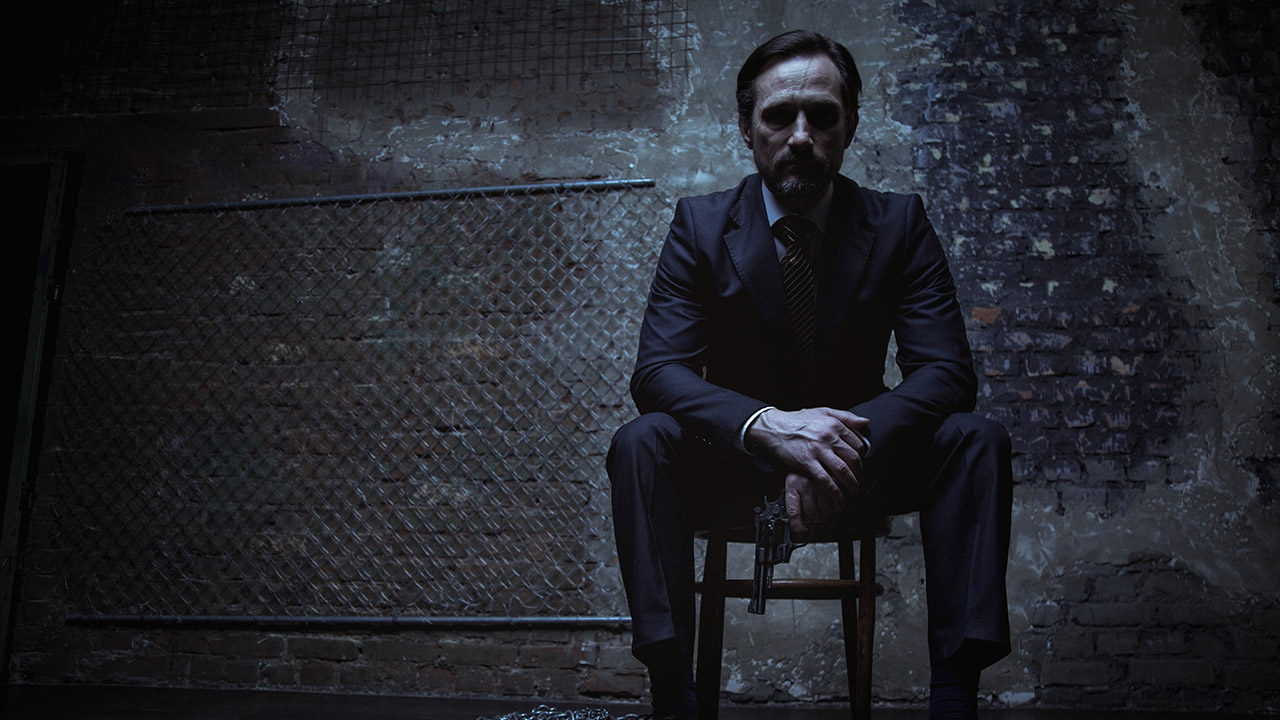 Every superhero has a nemesis. Batman has the Joker. Spiderman has the Green Goblin. Superman has Lex Luthor. Optimus Prime has Megatron. And the list goes on.

A nemesis is a powerful anchor. It differentiates your firm, and makes its purpose tangible. Superman is not fighting for fighting’s sake. He is fighting against greed, power and the use of technology to harm “good, working class people.” Lex Luthor personifies Superman’s struggle against a so-called evil.

In the early days of Salesforce.com, Marc Benioff positioned Siebel as the company’s nemesis. This was rather audacious considering Siebel was the market leader in enterprise CRM, and Salesforce.com was merely a startup.

Who are you fighting against?

To find your villain focus on your purpose. What is your company fighting for? As you understand what you are fighting for, you can find villains that are holding you back. Villains come in many forms. They can be a major competitors, or they can be a trends and beliefs.

For years Microsoft was the common enemy of Apple and Google. They built their brands as the underdogs rallying against a monopolistic enemy. They fought to give alternative technology platforms to consumers.

ING Direct’s villain on the other hand is a trend. They fight against consumerism and advocate for personal savings. Arkadi Kuhlmann, the CEO of ING Direct, describes himself as the “CEO of Savings.” ING pushes people to save their money, and not accept the high fees of traditional brick-and-mortar banks.

Don’t settle for average villains. Focus on a super villain.

As you pick your villain, be sure to think big. A superhero wouldn’t be “super” if he didn’t have a super villain. What would Spiderman be without the Green Goblin?

What I admire about Marc Benioff is he targeted the biggest player in his industry from the get-go. He went after the 800-pound gorilla, and made his fight worthwhile. By all accounts, I would say he won that fight against Siebel. Now Salesforce.com is the 800-pound gorilla in CRM, and I am sure some new scrappy upstart has them in their sights.

Don’t settle for the small regional competitors. Think big. Who is the super villain your firm is fighting against?