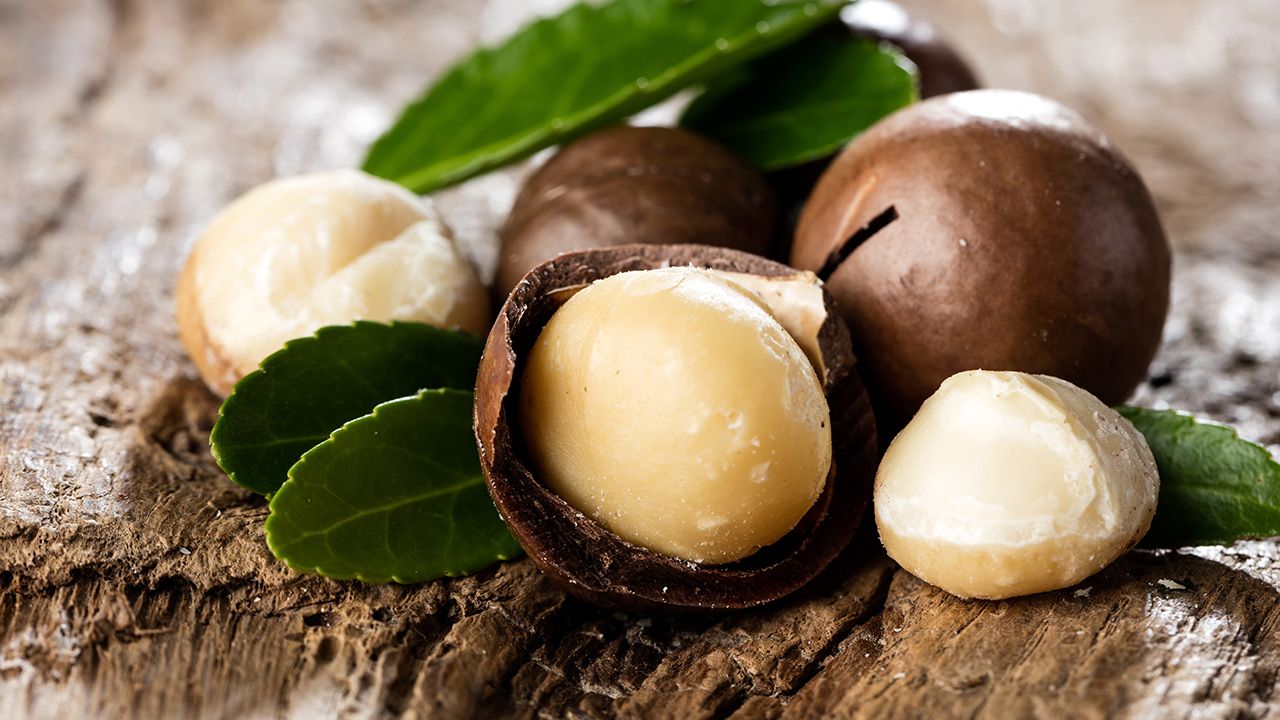 Naming a business is one of the most important brand decisions an entrepreneur makes. The name forms the foundation of the brand’s identity, and sets the tone for the business.

In 1997 Fred Boulanger was looking for a creative and inspiring name for his startup software development firm. He explains, “When we started the company Java was very influential at the time. It was the software development language of choice for so many people, and people were really gung ho about it.”

“That led to a lot of companies being named with Caribbean sounding names like Jakarta and Marimba. We didn’t want to follow this trend”, Fred continues.

Fred landed on the company Macadamian, but the idea struck him in the most unexpected of places.

Fred said, “I was trying to figure out a name, and I was adding letters and taking letters out of the words I was seeing in front me. I was walking down the aisle of the grocery store, and saw the macadamia nuts. I’m a big fan of the nuts. I added an ‘n’ to the end of ‘macadamia’ and it sounded Macadamian.” That was the name that stuck.

Finding a sticky company name requires both curiosity and determination. You play with words. Sometimes you can add or subtract letters like Fred’s approach, and other times you can pair unique words.

A great name doesn’t just appear. It’s a pursuit to find the one that sticks.

The name “Macadamian” resonated with Fred, because it created a sense of inclusion and journey.

Fred started his career at Corel, and they used to call the employees “Corelians.” Macadamian had a similar feel. “It sounded like we were coming from somewhere,” Fred explains.

From there they enhanced the name with analogies and stories. For example they like to say, “We’re nuts about technology.”

They also developed a core metaphor around the idea of journey. Fred explains, “Macadamia was the first paved road to be documented in a story. It was called, ‘The road to Macadamia.’ Back in the days when we started the business it was the first few years of the Internet, and it was referred to as ‘the information highway.’ So we played on the road metaphor in our story too.”

A name sets the tone

A sticky name sets the tone and experience for the business.

Today, Macadamian is a full-service software design and development firm that specializes in user interface design and mobile applications. Their goal is to create “products that will entice and delight their customers.”

They create some pretty remarkable products and do amazing work, but the company name sets the tone for their brand. They are Macadamians, and that word carries a lot of meaning for their 250+ employees and the customers they interact with every day.