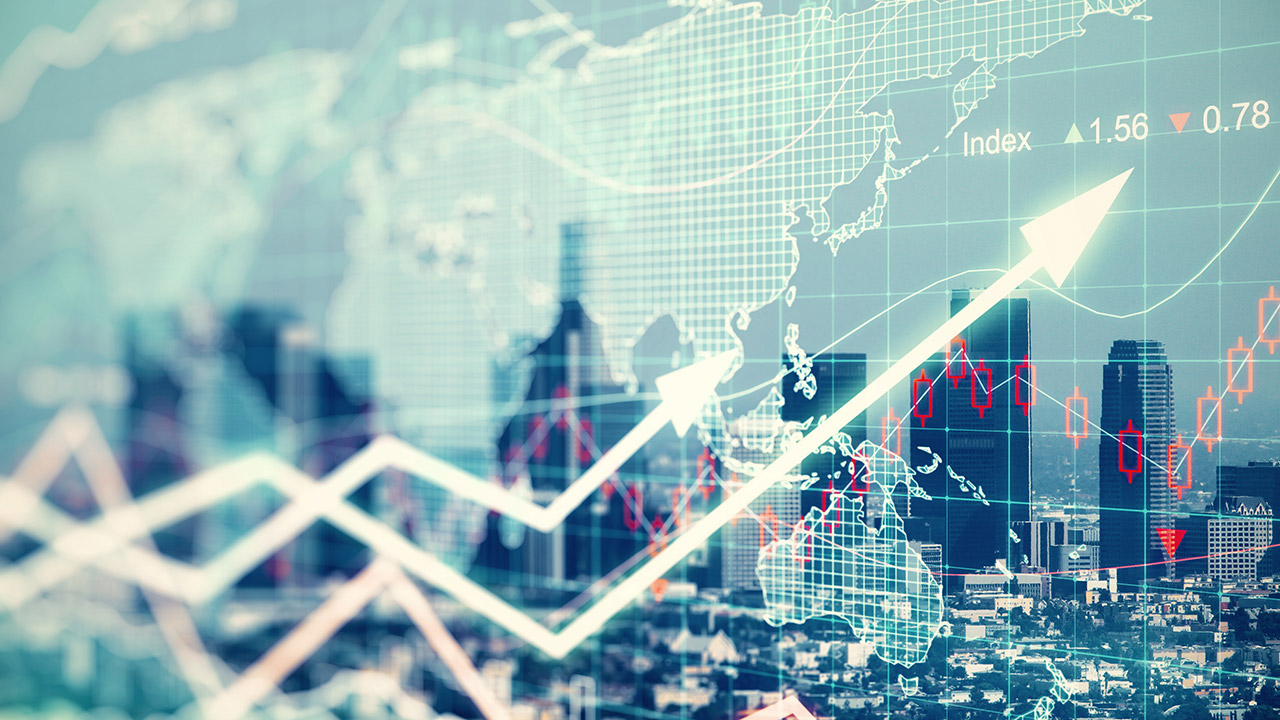 You don’t have to have a huge advertising budget to get a lot of traction.  Rather, it takes focus and commitment.

It’s amazing to consider that the Energizer Bunny campaign was launched in 1989.  For 21 years we have heard the tagline, “He keeps going and going and going.”  Check out the first TV spot:

The commercials running today haven’t changed all that much from the original.  The background and the stories are new, but the character and the plot is the same.  It’s this consistency of the campaign that has made the Energizer Bunny a cultural icon.

We Prefer the Familiar

Think of your favorite song.  How many times have you listened to it?  I bet a lot.  The more you listen to a song the stickier it gets.  The first time you hear a song you may think, “Hey this is a pretty catchy tune.”  After hearing it ten or more times the song starts to take on a life of its own.

The original Hockey Night in Canada theme song clearly demonstrates the value of repetition.  If you’re Canadian, you are probably already humming the tune in your mind.  For 20 years, Canadians heard this tune weekly at the beginning of every NHL hockey game.  With each exposure the song grew in value.  People heard the song year after year, and connected it with fond memories of great hockey games and spending time with friends and family.  It’s those memories that make the song so meaningful.

The new Hockey Night in Canada theme song does not carry any of that historic value of the original.  There isn’t 20 years of memories connected to the tune.  In changing the theme, the program lost the residual value of the campaign and has to rebuild from the ground up.

It’s common for companies to create new taglines and advertising campaigns every few years.  Since 2000, Coca-Cola has used four taglines: Coca-Cola Enjoy; Life Tastes Good; All the world loves a Coke; and Welcome to the Coke Side of Life.  On the other hand, Energizer has used “Keeps Going” since 1989.  Which strategy resonates more with you?

You don’t have to search for a new idea every three years.  It’s far more effective to develop one clear idea, and push it far and wide for as long as you can.  The longer you run a great idea, the more value it accrues in your customers’ minds.  Also, the Web rewards consistency.  The longer you stick to a theme or a topic, the more value you can accrue in social media, search rank and digital relevancy.

Look at your current tagline and marketing campaigns.  Are they good enough to rest your hat on for 20 years?  If not, what would it take to get them there?

A great strategy does not need to be constantly tinkered with.  Get it right, and stick to it.