Hotel Fines Guests For Negative Reviews; It Killed Their Brand 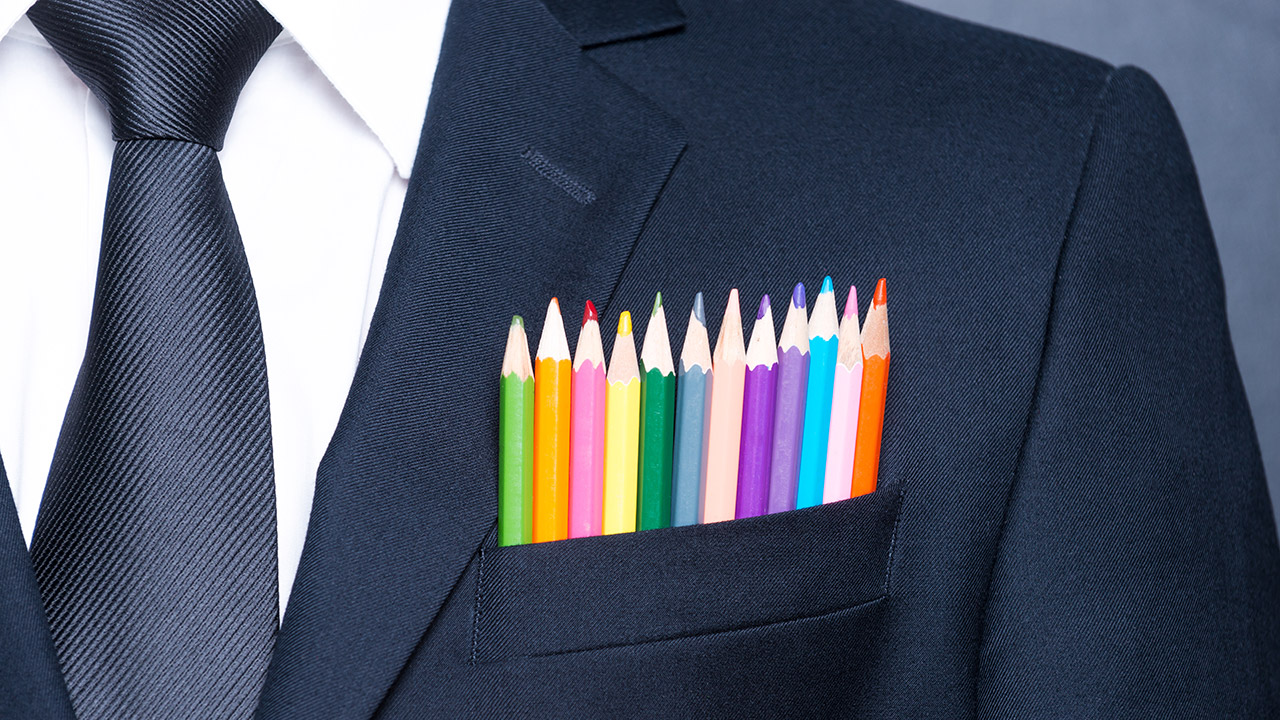 Here is a wake up call for every business: check what you publish. A stupid policy has the power to destroy not only your brand, but your business.

Hudson Union Street Guest House acquired a global reputation this week, and it’s not pretty. In 48 hours they went from being an unknown inn in a small town in Upstate New York to having their name splashed in newspapers and media outlets around the globe.

One stupid policy published on their website raised the ire of the internet, and made their brand infamous.

“Please know that despite the fact that wedding couples love Hudson and our inn, your friends and families may not,” reads an online policy. “If you have booked the inn for a wedding or other type of event … and given us a deposit of any kind … there will be a $500 fine that will be deducted from your deposit for every negative review … placed on any internet site by anyone in your party.” (Source Gawker)

It doesn’t get more boneheaded than that.

A great story of stupidity

The story of Union Street Guest House has gone viral, because it’s a great story.

It’s been talked about in almost every major media outlet: Time, Gawker, Cosmo, Fast Company, to name a few.

The story has legs, because of the company’s stupidity. Fining guests for negative social media reviews is insane. Every business person with a hint of common sense knows that’s a terrible policy.

Once the story hit Gawker, there was no turning back. The social media policy became a story that couldn’t be contained. And there’s really nothing the owners of Union Street Guest House can do about it.

The media has a short attention span, but the reviews will stay

The only thing going for this small business is the knowledge that the story will pass. The media has a notoriously short attention span, and will find something new in a day or so.

Too bad all those negative reviews won’t disappear as quickly.

The aftermath of the crisis will haunt Union Street Guest House for years. They’ve got a 1.2 star rating on their Facebook Page with 982 1 star reviews. On Yelp it’s even worse. There are over 3,500 1 star reviews.

Even if 99% of the negative reviews are from trolls dumping on the inn for their failed policy, those reviews will leave a lasting mark. They will forever speak of the hotel’s failure, and why visitors may want to stay elsewhere.

The story about Union Street Guest House is a sad one. They are a small business that made a bonehead mistake, and they are paying dearly for it.

The media attention will pass, but the brand is effectively destroyed. The only option left is to create a phoenix story. They’ve got to rebrand and reinvent the business from the ashes.

It’s going to require a new story, new operations, and probably a new name. They can’t ignore the crisis.

The crisis lit the fire to burn the brand down. Now Union Street Guest House has a choice: rebuild with a completely new approach and brand, or disappear.

What’s your take? Can the business and brand be recovered?

What Are People Saying?

“Gorgeous and inspiring, this is the quintessential manual for turning a name into something much more powerful: a true brand asset.”

“This is such a badly needed book! Part inspiration, part how-to, Brand New Name shows you exactly how to create a brilliant name/brand for your business, product, service, initiative – anything that needs a name.”

“Don’t try to name, or re-name, anything without this book! Brand expert Jeremy Miller lays out a proven, step-by-step process that anyone can use to create an unforgettable brand name. Miller’s approach is strategically inspired and brilliantly simple.”

Denise Lee Yohn, author of What Great Brands Do and FUSION: How Integrating Brand and Culture Powers the World's Greatest Companies

“I wish this book existed when I was creating our brands! Jeremy’s process makes sure you start your business with a winning name.”

“When it comes to anything branding-related, Jeremy Miller is the foremost expert. When it comes to naming anything—from a hashtag to a business—he has created a process for you to plan, brainstorm, and test your ideas. Brand New Name should sit on everyone’s desk as your only brand naming bible.”

Gino Wickman, author of Traction and Creator of EOS