How 3 Common Household Items Got their Names

Brand names are pervasive. You use products daily, and often don’t even pay attention to the branding. They’re just things you own, and things you rely on.

For example, you’ll reach for a can of WD-40 to loosen a rusty bolt. Open the refrigerator and you probably have a box of Arm & Hammer baking soda tucked away. Every time you pair two electronic devices you’re using Bluetooth.

These brands are everywhere, but their brand names also have interesting origin stories. 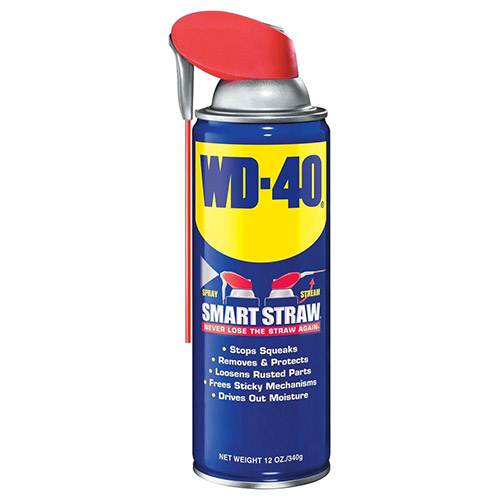 WD-40 is wondrous. It loosens bolts, silences squeaks, gets rid of rust, unsticks gum, cleans tiles, and removes goo. It’s like duct tape — no home should be without it.

Invented in 1953, WD-40’s name is as functional as the product. It stands for “Water Displacement, 40th Formula.”

According to WD-40’s website, “In 1953, a fledgling company called Rocket Chemical Company and its staff of three set out to create a line of rust-prevention solvents and degreasers for use in the aerospace industry … it took them 40 attempts to get the water displacing formula worked out.”

Persistence paid off, and the name stuck. 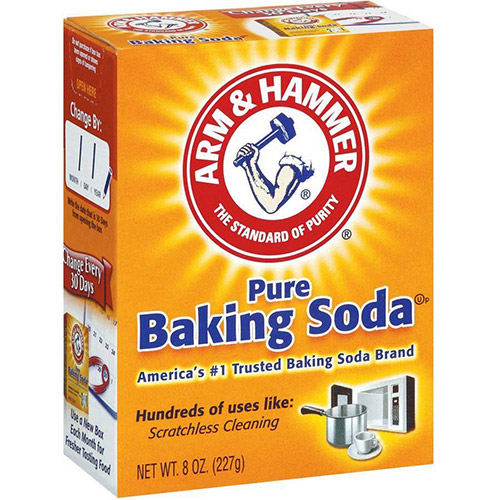 Arm & Hammer is the world’s largest baking soda brand, and its name is synonymous with the product.

The name originated from a succession plan. In 1846, Dr. Austin Church and John Dwight began preparing bicarbonate of soda for commercial distribution. They built a thriving company. In 1867, Dr. Austin retired and his sons acquired the business.

The Arm & Hammer logo and name were brought over from Dr. Church’s youngest son’s company, Vulcan Spice Mills. Arm & Hammer symbolized the myth of Vulcan, the Roman god of fire, who would strike his mighty hammer on his anvil.

It was an effective brand, both in name and logo, and was adapted to the baking soda product line. Today the name is recognized as a symbol of baking soda around the world. 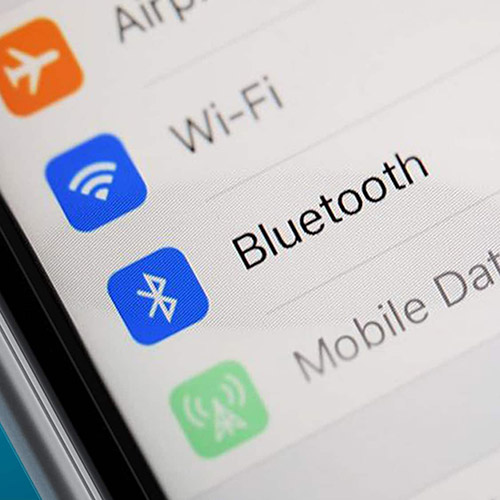 Along with WiFi, Bluetooth connected devices are ubiquitous in the modern home.

Bluetooth’s brand name has the tone of a modern tech startup. It’s a catchy word, but kind of meaningless. It looks like an invented word like Yahoo!, Yelp, or Hulu. Turns out there’s much more depth to Bluetooth than an invented word.

Bluetooth comes from the Viking king of Denmark between 958 and 970, Harald Blatand. His surname translates to “bluetooth.” Legend has it that King Blatand suffered from a dead tooth that was reported to have turned blue. Hence, the weird nickname.

The king was famous for uniting parts of Denmark and Norway into one nation. He was effective at establishing communications between two parties in a non-violent manner.

The story of King Blatand made for a powerful symbol for the Bluetooth brand. He was a role model for developing communication technologies, and getting disparate devices to talk with each other.

Take a Look Around

Take a look around your home and notice the volume of brand names that you interact with daily.

It’s really quite remarkable. Everything has a name. It’s the most fundamental building block of a brand.

As you look, notice the names that stand out. These are the kinds of names you want to strive to be like when you name a brand.