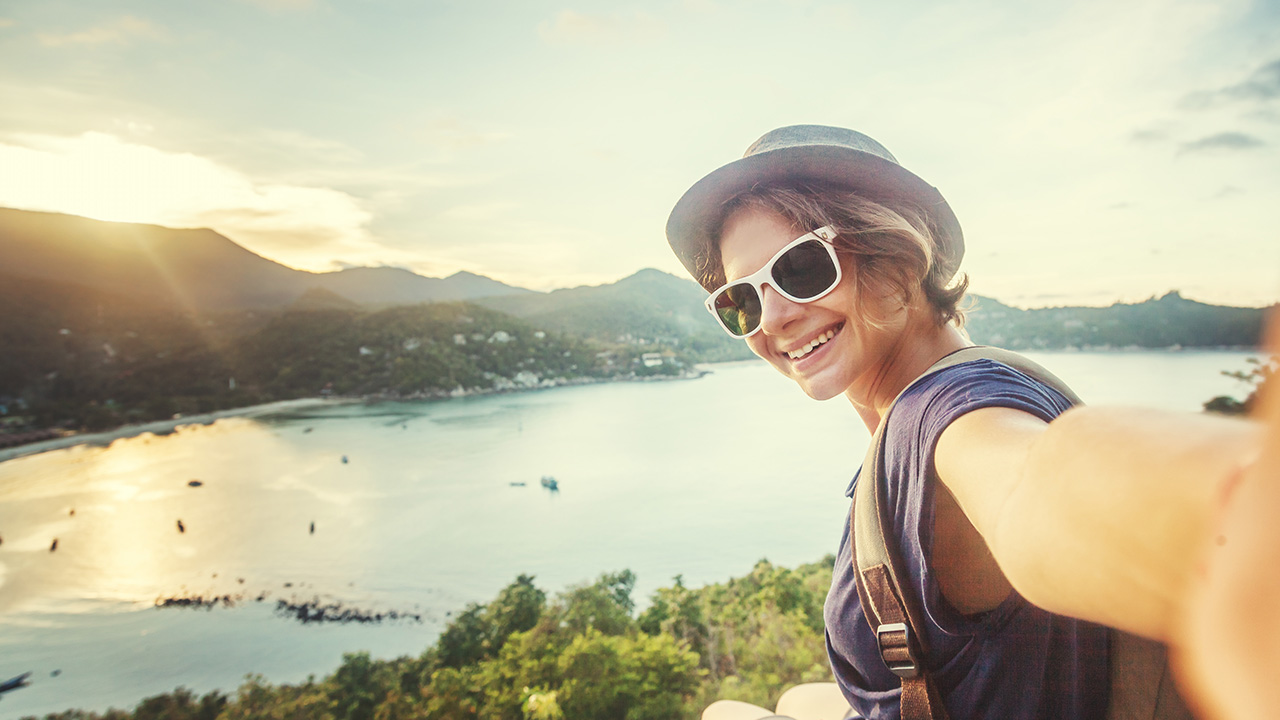 The Kodak Moment holds a special spot in our memory banks — at least if you’re over 30.

I remember the excitement of picking up envelopes of freshly developed pictures from the photo lab. Some shots were good, some were blurry, and others were downright embarrassing. But that mix of photos was full of memories. They captured a moment — a Kodak Moment.

Kodak became an iconic brand, because it facilitated an important job. It helped us visually journal the special moments in our life. But as we know, Kodak lost its way.

Kodak was founded with a simple vision: to make photography as simple as using a pencil.

In the late 1800’s, photography was complicated. Cameras were big, heavy, and hard to use. Imagine trying to capture a moment with a 150 pound box. On top of that, you had to be a chemist to develop each image. This wasn’t an activity for an ordinary person.

George Eastman became obsessed with the idea of making photography simple and portable — something anyone could do. In an interview he said, “We started out to make photography an everyday affair.”

By 1892 Eastman had transformed photography. He created the roll film and a camera capable of taking advantage of the roll. He launched the product with the slogan, “You press the button, we do the rest.”

Eastman’s invention struck a universal desire. People want to capture the moments in their life, and he created a company that simply and reliably fulfilled that desire. For over 100 years, Kodak was synonymous with capturing life’s moments.

In 1973 Kodak hired Steven Sasson to begin working on digital photography. By 1975 Sasson and a team of talented engineers had done it. They had created the first digital camera — an 8.5 pound box with the resolution of 0.1 megapixels.

Put that into context. The iPhone 6s camera is 12 megapixels, and the whole phone weighs 5.04 ounces.

In 1975 the digital camera was not a replacement for film, and not something that Kodak’s executives were willing to bet on. They had a cash cow in film, and they knew it would take years for digital photography to catch up.

Technology waits for no company. According to Moore’s Law the number of transistors in an integrated circuit doubles every two years. And the same law applied pretty closely to megapixels.

By the mid-2000s it was obvious Kodak had made a strategic error. They had focused on profits over their founding vision: making photography simple.

The Kodak story is a cautionary tale. The advancements of technology are rapid and unforgiving. If you don’t keep pace you will be displaced.

Kodak had plenty of warning. It took thirty years for an innovative new technology to take down the company.

Thirty years to be displaced almost sounds quaint. The pace of change is only accelerating. This means you have to compare your brand’s vision to its environment frequently. What you are looking for are signals. Are there better ways to fulfill your brand’s vision than what your company is currently doing? If so, then all the alarms should be blaring.

These are the moments to re-evaluate your business model, because a flawed business model can tear your company down. Kodak’s brand is still iconic, unfortunately the company is gone. It had the wrong business model for the environment.

Technology empowers competitors to act. Instagram saw the opportunity to make sharing moments easy, and they took it. The Kodak Moment lives on in Instagram.