Make Your Brand Name Function as a Verb 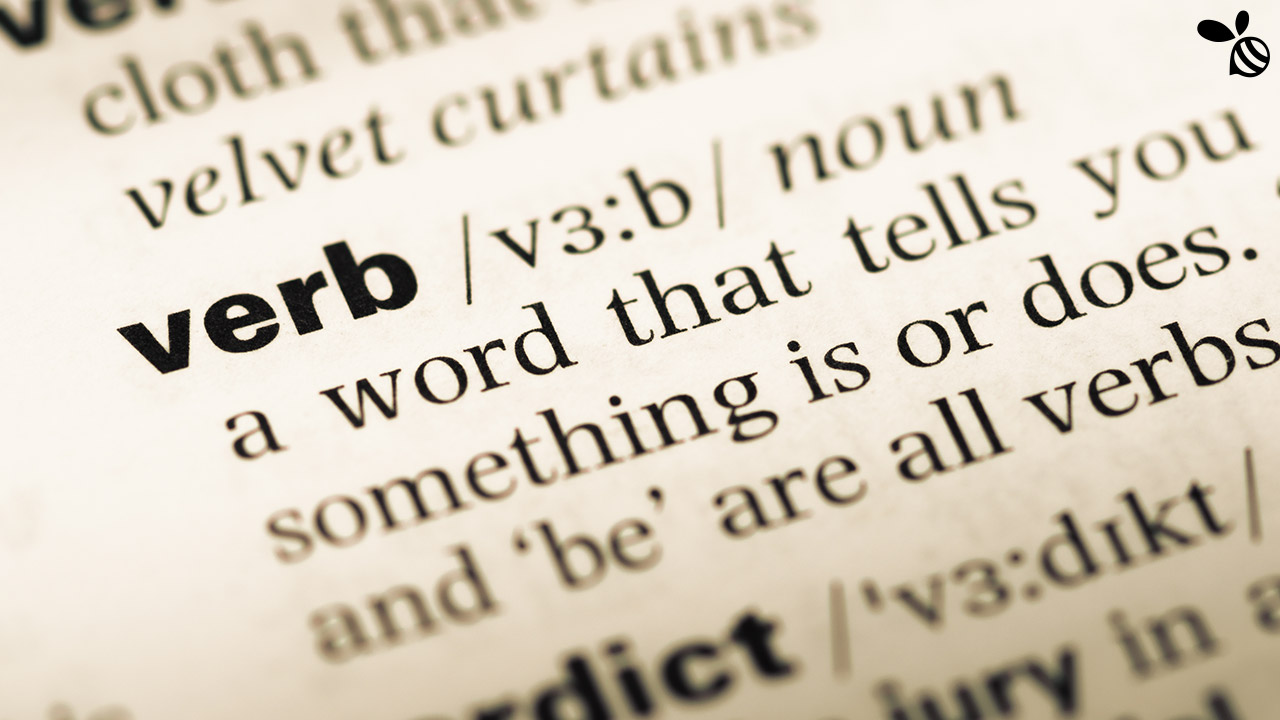 Brand names that become verbs have an inherent power:

Just google it.
Fedex your package.
Photoshop that picture.

The function of the product has made the brand name operate as a verb. I doubt these companies planned to make their brand names become verbs, but look at the power the name generates. Each brand name has become synonymous with the category, which makes it incredibly hard for a competitor to challenge or even displace the brand.

The benefits of a brand name becoming a verb (or even a noun) are evident, so why not build that right into your naming strategy?

Naming a product is one of the most important branding decisions you will make, and it’s something you want to get right the first time. A brand name is the longest living artifact in any company. Unlike websites, brochures, and advertising campaigns, you don’t want to change a name. It should stick around forever. So go a step further and make it a verb.

The video conferencing service, Zoom, is a great example of a company that thought of its name as a verb from day one. You can see the strategy right in the company’s URL, zoom.us or “Zoom us.”

I use the service a dozen or more times a week, and I often hear myself saying, “Do you want to zoom or call?” It’s similar to saying Skype or FaceTime; it just means do you want to video chat?

The brand name helped too. It’s easy to remember, easy to find, and it functions as a verb.

In March 2019, Zoom went public on the NASDAQ. The company was valued at just under $16 billion by the end of its IPO. Did the name make the brand? No. But it helps to reinforce its position as the category leader of video conferencing for business.

Making your brand name function as a verb should be baked right into your naming strategy, because it will inform how you brainstorm and construct words. For example, the English language gives you some pointers on how to make verbs.

Make a noun function as a verb:

Find a short punchy word and be deliberate with how you use it in your branding and marketing material. FedEx, for instance, is short for Federal Express, but its shortened version has been adapted to function as a verb.

Brand names are strategic. How you decide to use them will shape the future of your brand. Check out my free ebook, The Anatomy of a Name, for some more examples of how names are used and constructed. 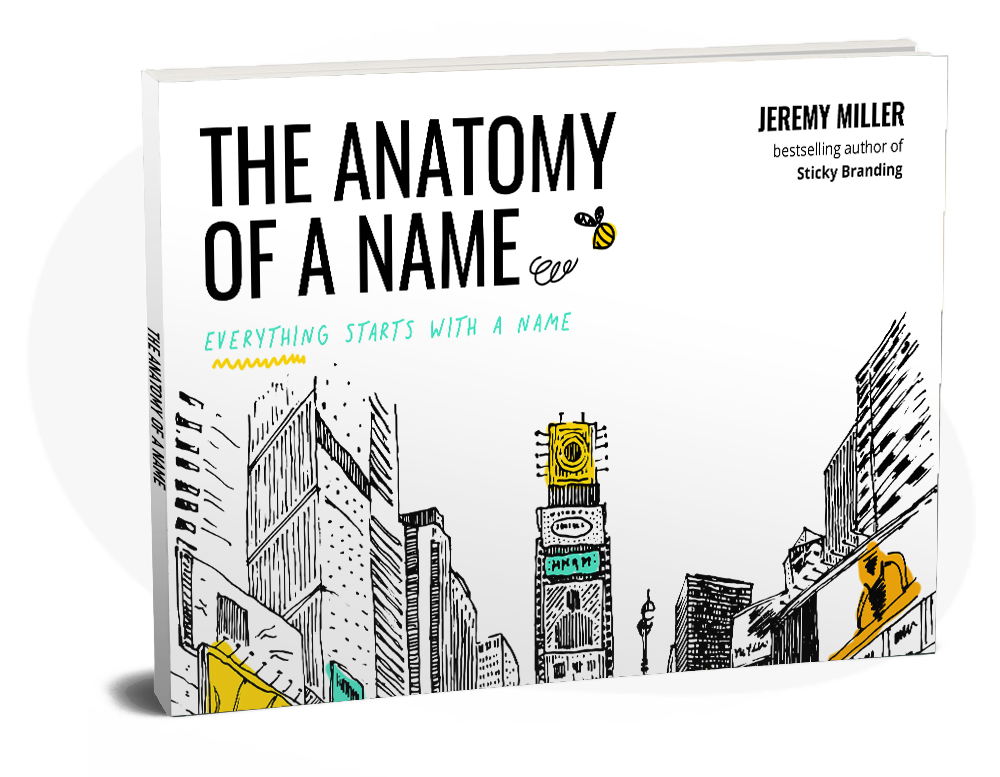