Managing your brand with positive rituals 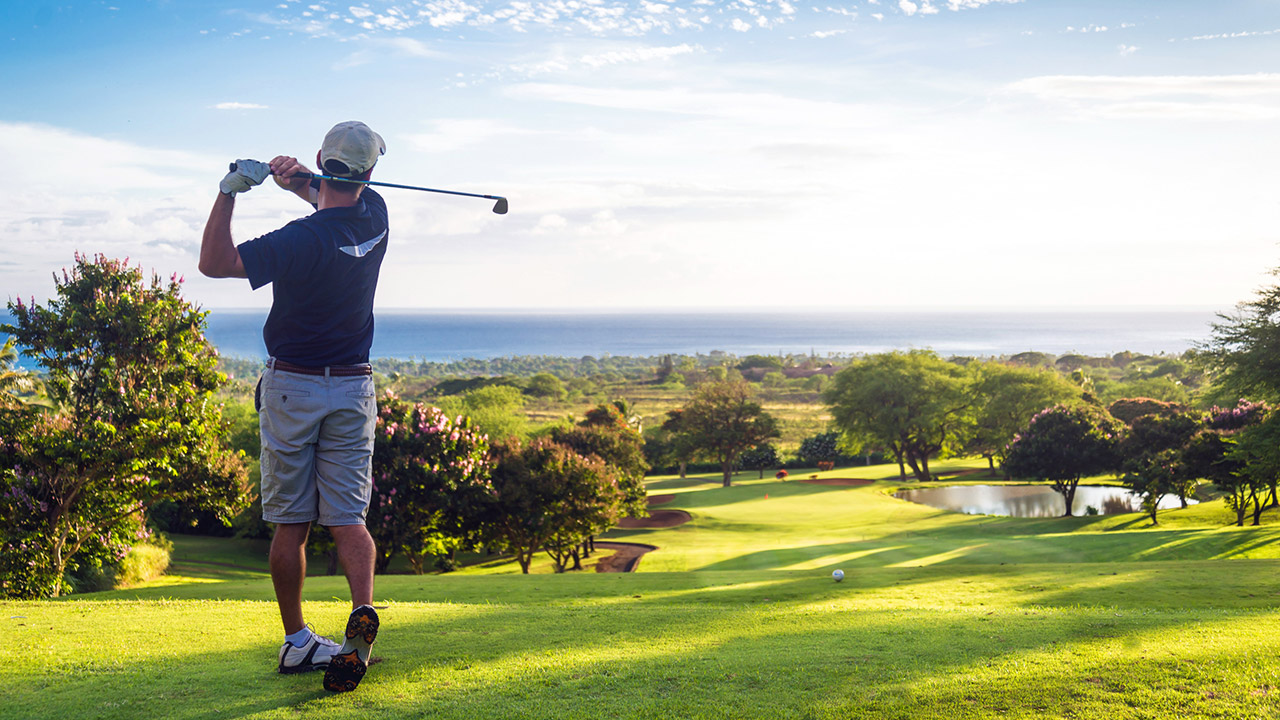 All top performing athletes have rituals. They help them focus on doing the right things.

During the 2010 British Open many observers noticed the winner, Louis Oosthuizen, had a large red dot on his glove. Before every shot Oosthuizen would pause, stare intently at the red dot, and then approach the ball. He played brilliantly in less than ideal conditions. 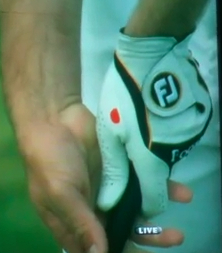 The red dot was a ritual to help Oosthuizen focus. In previous matches he had a tendency to lose his focus and become temperamental. In the previous two PGA tour events he didn’t even make the cut. His mind would wander, and his shots would deteriorate. Oosthuizen, with the assistance of his coach, came up with a basic solution to help him focus. They put a large red dot in a very visible spot on his golf glove to remind him to focus. Each time he gripped the club he’d see the red dot, and that was enough to remind him to clear his mind and focus on the game. At the end of the tournament, Oosthuizen credited the exercise as a key component of his success.

Focus on the right behaviors

Rituals are extremely powerful. They help us focus on the right behaviors, and execute them with the least amount of effort. Jim Loehr and Tony Schwartz discuss the power of rituals in their book, The Power of Full Engagement,

[Rituals] help us to insure that we effectively manage energy in the service of whatever mission we are on. They reduce the need to rely on our limited conscious will and discipline to take action. Finally, rituals are a powerful means by which to translate our values and priorities into action – to embody what matters most to us in our everyday behaviors.

Oosthuizen used the red dot as a reminder to stay in the game. It’s a basic but powerful ritual to maintain mental focus.

We all have rituals in our lives. Every morning you wake up and brush your teeth. You don’t think about it. It doesn’t take any effort. You just do it. That’s the power of a ritual. It’s just a set of actions that come naturally.

The challenge with rituals is they are unconscious. You just do them. Some are good, like brushing your teeth. While others aren’t so good, like smoking.

When you have a clear goal, you can instill new rituals to help you get there. These are rituals that will help you break away from the old habits that are holding you back. Oosthuizen wanted to win, which meant he needed to control his focus. By instilling the red dot ritual he was able to adjust his behaviors, and focus on his goal.

A great brand is built on positive rituals. These are the habits that keep your team focused on delivering on your brand promise.

Take a look at all the processes and systems that you have in place to facilitate your brand promise. As you do, think about them pragmatically. Are they working effectively? If not, what adjustments do you need to make? As you identify the points of change, look for ways to help cue your organization to focus on what’s important. Create your own red dot.