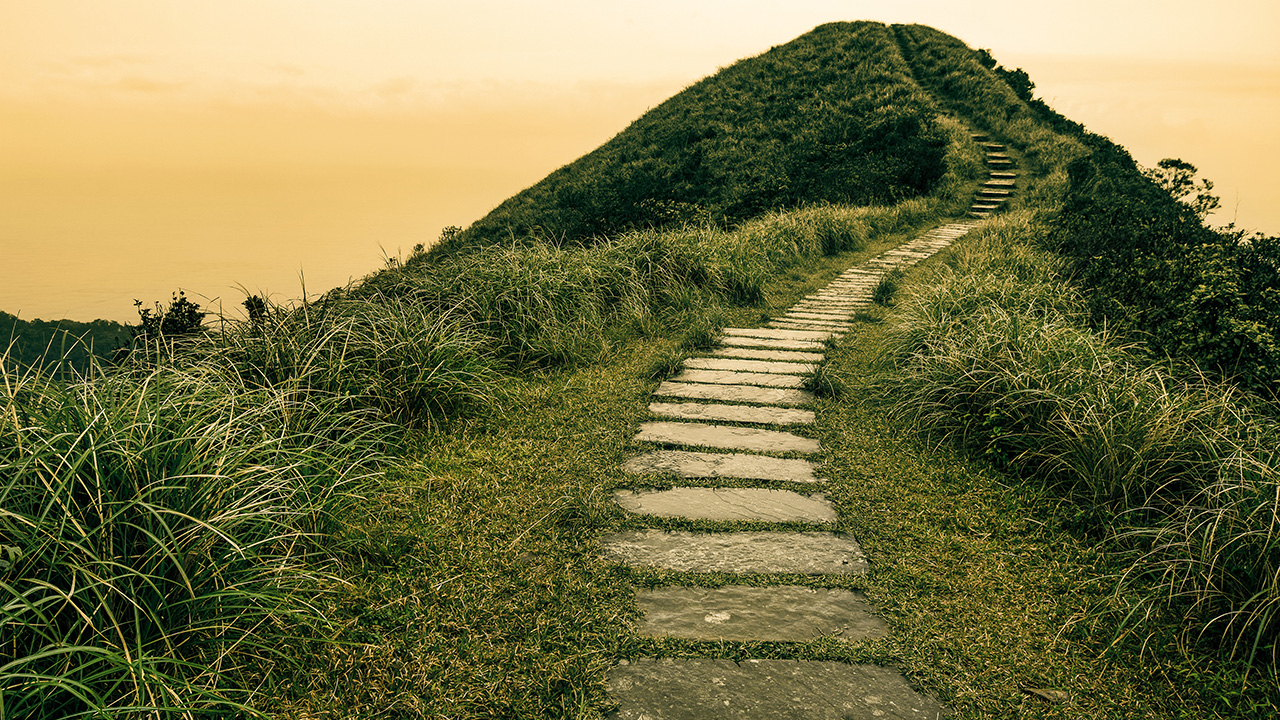 Introducing a new concept in an established market can be an uphill battle. The service might be amazing, but it takes time to educate your customers and change their behaviors.

And it’s one thing when a multinational like Apple launches a new concept, and something totally different when a mid-market company like Cardinal Couriers launches a new idea. They each leverage fundamentally different marketing and branding strategies based on their size, resources and influence.

When the iPhone launched in 2007 it was backed by Apple’s massive customer base, their reputation for cutting edge consumer electronics, and a multi-billion dollar war chest for sales, marketing and advertising. Apple quickly seeded a paradigm shift in the mobile industry, because of its resources.

Cardinal Couriers doesn’t have the same luxury. They are introducing a paradigm shift in the courier industry one customer at a time.

Cardinal Couriers provides “pre-8am delivery services.” It’s an innovative service that’s being adopted by the car companies, industrial distributors and a variety of other companies that receive shipments at least two times per week.

Pre-8am delivery is not necessarily new. Courier companies like UPS and FedEx offer it, but they treat it as a premium service. They charge prohibitively expensive rates, and encourage their customers to use standard delivery options.

Cardinal is redefining the service, because it is their core expertise. For example they work with many of the car dealerships, and deliver their parts orders before 8am. The Cardinal driver has a key to the dealership’s garage, and they leave the delivery in a predefined spot. This is very convenient for the dealership, because the parts are available the next day and the delivery doesn’t upset their business operations.

Companies rely on Cardinal for their convenience, reliability and cost. Even though similar delivery options are available from the global couriers, Cardinal can offer an even better service for two to three time less. They achieve this by focusing their expertise and creating client density along their shipping routes to maximize efficiency and costs.

The biggest challenge for a mid-market company offering a new concept is overcoming entrenched behaviors.

The big guys have spent decades conditioning their customers to expect a service a certain way — their way. UPS and FedEx deliver right to your door during standard business hours. Their service was a paradigm shift thirty years ago when they were competing with the post office and LTL delivery services. Today they are the 800-pound gorillas working to maintain the status quo.

It’s very hard to change buyer behavior in an apples-to-apples sale. If you’re positioning yourself as an alternative to the established market, customers can be leery and not willing to change their behaviors.

Changing buyer behavior requires a distinct approach. Instead of competing directly with the big guys change the playing field. Create a new industry category with its own value proposition and expectations.

An iPhone isn’t a cell phone, it’s a smartphone. And Cardinal isn’t a courier service, it’s a pre-8am delivery service. The shift in language is subtle, but it leads to a distinguishing factor. Cardinal doesn’t want all of your shipping business, they only want your pre-8am deliveries.

Cardinal is changing the rules by creating a new sub-category: pre-8am delivery.

Create a competitive advantage that can’t be beat

Cardinal isn’t simply putting a new spin on a traditional service. They’re promoting a service that has few direct competitors.

They have over 8,000 customers in Ontario and Quebec, and many of the enterprise accounts like the car companies. The enterprise customers clearly understand Cardinal’s value proposition, because they see the results and the cost savings. And the rest of the market is starting to take notice too.

But it’s important to recognize a paradigm shift isn’t a marketing strategy, it’s a business strategy. Cardinal’s service has evolved over 35 years, and can be clearly tied to their origins.

They started out shipping parts to farmers. If a farmer’s tractor broke down in the field, Cardinal’s drivers would bring the part right to the tractor and leave it in the cab. As the company grew they added “vaults” to their route. A farmer could install a vault near their fields, and the Cardinal driver would leave the parts in the vault before 8am the next day. The vault system was convenient for the customer, and efficient for Cardinal.

This pedigree led Cardinal to develop a series of core skills and assets:

These core skills and assets are the foundation of Cardinal’s value proposition, and its ability to create a new sub-category in the courier industry. It’s not marketing hype, it’s operational excellence they’re selling.

But it’s a slow journey. Mid-market brands don’t have endless sales and marketing budgets to quickly change buyer behaviors. They have to sell, communicate and educate one customer at a time to grow a sticky brand.