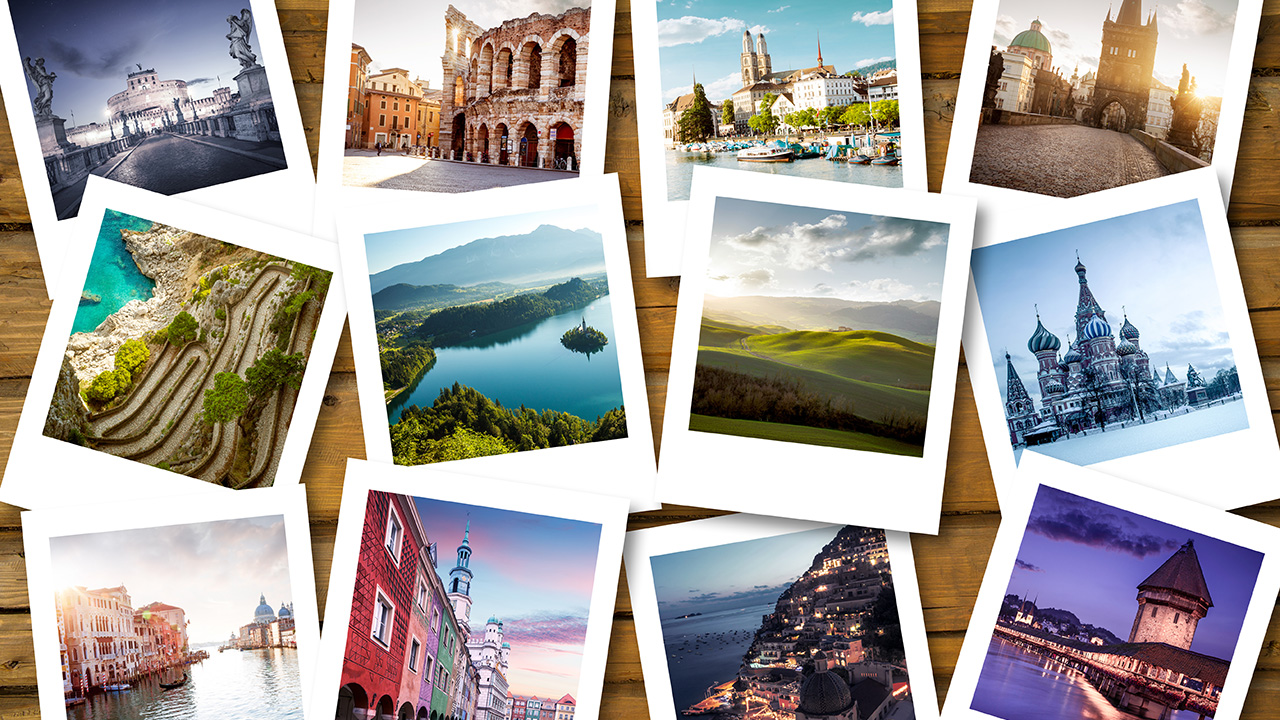 Malaysia Airlines made international headlines last week with what can only be described as one of the dumbest advertising campaigns.

They asked the public, “What destinations are on your bucket list?” The “My Ultimate Bucket List Campaign” offered prizes, including flights on the airline, for the best suggestions.

I laughed out loud when I heard about this campaign. I couldn’t believe it. What were they thinking? The absurdity of the campaign was unbelievable.

But after a little research my attitude shifted. I felt sorry for the airline. It turns out this was an extremely successful campaign before the two horrific incidents involving the airline: the loss of Flight 370 followed by Flight 17 being shot down over Ukraine.

I really can’t hold up “My Ultimate Bucket List” as the world’s worst marketing campaign. It’s not.

Until this year, Malaysia Airlines had an excellent reputation. It was the airline that took you to exotic locations. It’s the gateway between Europe, Australia, New Zealand, and much of Asia.

The bucket list concept was a brilliant campaign before Flight 370. Malaysia Airlines was likely your first choice if you wanted to travel to places like Hanoi, Istanbul, Darwin, Yangon, or Kuala Lumpur.

But “bucket list” took on a whole new meaning after so many people lost their lives this year.

Momentum can cloud your judgement

Malaysia Airlines is caught between a rock and a hard place. Neither of the incidents were their fault, but travelers are naturally leery of flying on the airline. I cannot imagine the pressures this is placing on the company as they try to rebuild their business and their brand.

“My Ultimate Bucket List” had been successful. It engaged their customers’ hearts and minds, and helped establish the airline’s brand promise. It’s not surprising they would reinvest in the campaign when things are looking so bleak.

They weren’t asking travelers to consider their own mortality. They were asking people to consider the possibilities the world has to offer. Unfortunately the public didn’t respond as they expected. As soon as the campaign launched, Malaysia Airlines was criticized for being insensitive.

What made them successful in the past clouded their judgement. It may have sounded like a good idea to relaunch the campaign in management meetings, but as soon as the campaign was announced the backlash was swift and forceful. Malaysia Airlines immediately recognized their mistake, apologized, and pulled the campaign.

Speak to the times

The most persuasive and powerful messages speak to the moment.

Consider the dialogue every time you refresh your brand, your core messaging, or launch a campaign. What’s happening right now? What are people talking about? What are their hopes, fears, beliefs, and attitudes?

And most importantly, how can you engage them in a direct conversation?

It’s easy to lose sight of the issues when you are discussing marketing concepts internally. To avoid a crisis assign a member (or members) of your team to be the voice of your customers. Task them to rally and fight for the customers’ beliefs and needs.

It’s a matter of context. The dialogue can change in a heartbeat, and you can find yourself on the wrong side of the conversation if you’re not paying attention.