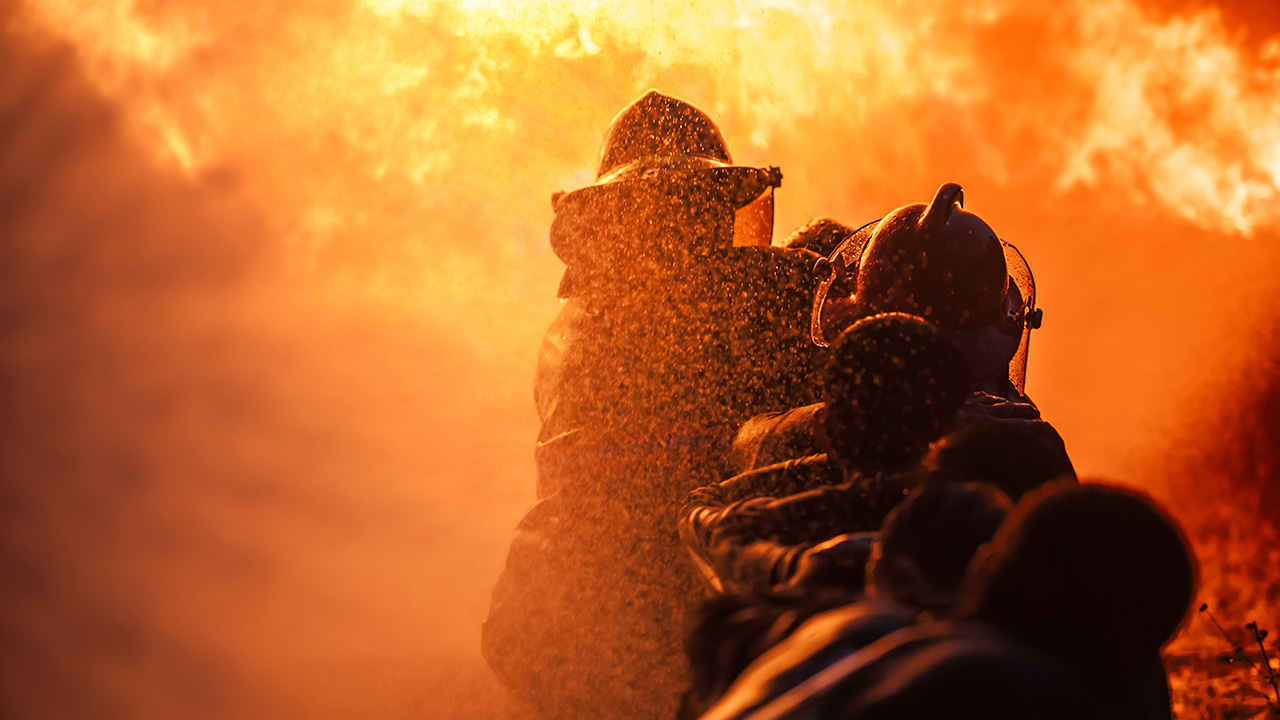 Growth is held up as the #1 strategy for business:

Growth is important, but it’s not the only strategy. For example, what would happen if your industry got Ubered? At that point you’re competing in a game of relevance, not marketshare.

We admire companies like Uber and Airbnb, because of their disruption. They’ve challenged the status quo, and as a result created clear brand differentiation, preferred choice, and price protection. But what about everyone else in that sector?

Your strategy shifts when your market is disrupted.

Judo is a fighting style that uses an opponent’s strengths against him. This is achieved through creating balance and unbalance:

For example, in the early nineties Netscape transformed the internet with its WYSIWYG browser. To counter Netscape’s dominance Microsoft used a neutralization strategy. Rather than out innovate Netscape, Microsoft created an equivalent browser, Internet Explorer, and baked it into Windows 95.

From a computer enthusiast’s perspective, Netscape was the superior product. But to use Netscape a user had to use Internet Explorer first to find and download the alternative browser. That step created a position of strength for Microsoft, and helped it neutralize the growth of Netscape.

Think like a judo strategist when attacking a disruptive innovation: push or pull. What can you do to commoditize the innovator and position your brand as a solid alternative?

A neutralization strategy is not as profitable as a growth strategy.

The ideal is to be the disruptor — to be the company that creates a new category or subcategory. But chances are you’ll find yourself on the receiving end of these disruptions more often than not. In these situations you need to nullify the competition, and fast.

This approach doesn’t provide the same level of positive returns as a growth strategy, but that’s to be expected. You’re working to level the playing field and eliminate a negative return.

Don’t Let the Other Guys Win

For example, in 1983 Chrysler introduced the Minivan — the first of its kind. Chrysler was coming out of bankruptcy protection and it needed a big win.

The minivan changed everything. Chrysler sold over 200,000 minivans in its first year, and over 12.5 million in 2009. Aaker writes, “For at least sixteen years, Chrysler did not have a serious competitor, and two decades later they were still the market leader.”

When you see a stat like that it’s easy to see why the taxi industry is fighting Uber so aggressively. If they can’t neutralize Uber quickly their way of life may be displaced.

Neutralizing the competition is an important strategy when your company faces disruption. There’s no point sitting on the sidelines and complaining about the other guys or the good ol’ days. Attack. Take a critical look at your industry and work to commodify the innovation. With a neutralization strategy you can grow at the innovator’s expense.