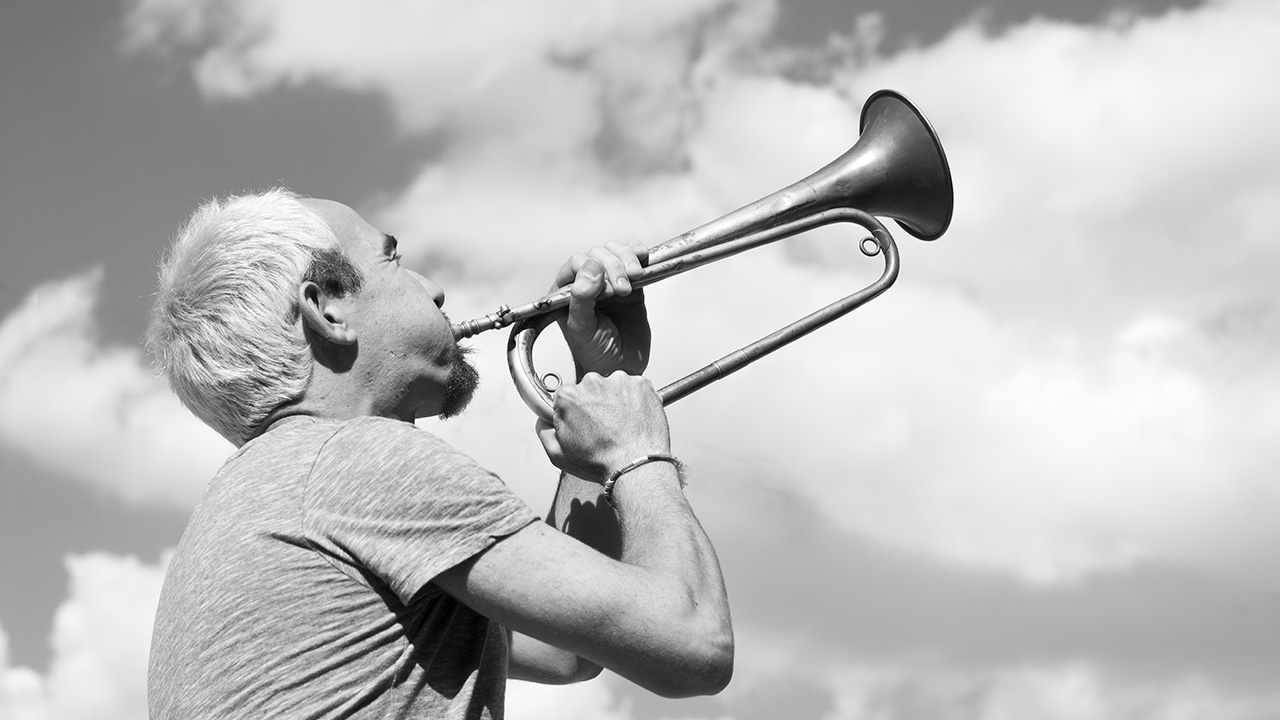 The Beatles are a perfect example. They weren’t an overnight success. They slugged it out playing in clubs and dive bars, often playing two to three times a day, for little to no money.

The Beatles hustled, worked on their craft, kept writing songs, and promoted their music wherever they could. It took them five years of grinding before they signed their first record deal!

And The Beatles are not an anomaly. Countless artists have paid their dues before finding fame: Madona, Adele, J.K. Rowling, to name a few. The same is true in the business world. Seth Godin, Mitch Joel and Chris Brogan all cranked out thousands of words before they became recognized experts.

A brand is a commitment

A colleague recently asked me if I would help her to develop her personal brand. I told her she didn’t need me. Rather she needed to make a commitment to herself.

Would she commit to four hours per week to create and distribute content? That’s the minimum criteria.

She could write an article a week for her blog, she could create a podcast or a vidcast, or she could invest her time in social media. It didn’t matter which medium she selected. She just had to commit it.

It’s not a chicken or egg question, “What comes first the work or the brand?” The work comes first. It always comes first.

Content on its own is not enough. You’ve got to build your audience. You can’t have a personal brand without an audience.

The Beatles worked diligently for five years cultivating their audience before they entered the recording studio. They played gig-after-gig and conducted interview-after-interview to reach new people and create a following.

Cultivating your audience is a question of marketing. You’ve got to market your marketing, because if you don’t blow your own horn, nobody will.

Personal branding is not rocket science, it’s a commitment.