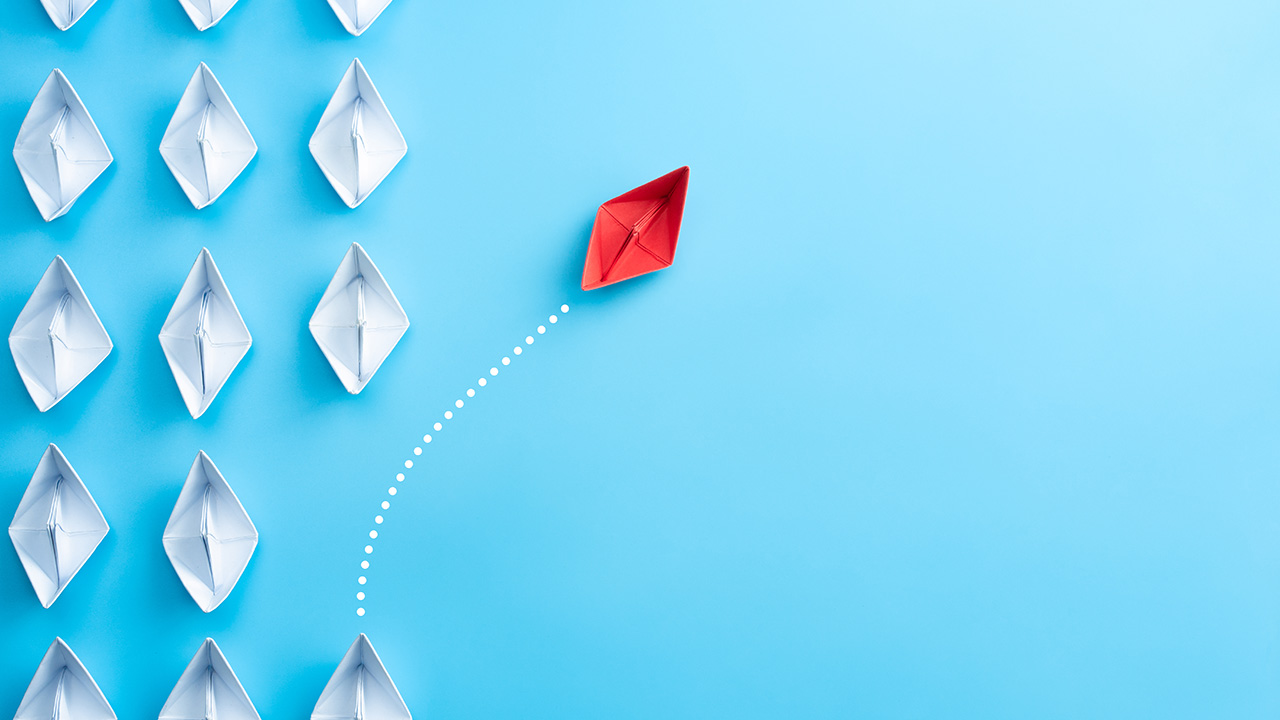 Einstein said the definition of insanity is doing the same thing over-and-over again, and expecting a different result. It’s very logical advice, but I don’t think many business owners are heeding it.

Lots of companies stagnate and decline, because they hold onto old strategies for far too long. It’s a strange dynamic. It’s not that these businesses are failing, rather they are stuck in a kind of purgatory. The businesses are making a profit and doing good work, but they never quite live up to their full potential.

It’s surprising how easy it is to get caught in these plateaus. And at some point every company hits a plateau that stunts their growth. Typically these plateaus are at $1 million, $5 million, $10 million, $25 million and $100 million in revenue. The company has a growth spurt, and then in or near one of these revenue thresholds the growth tapers off.

Executive teams wrestle with these plateaus all the time. They try hiring new sales people, or introducing new products and services. They look for options to find growth and get more customers to buy their services. But even though they struggle, their efforts often don’t kick start another growth spurt.

The problem with the infrastructure argument is it’s too simplistic. Yes, a company needs to have the appropriate infrastructure to grow, but it takes more than that. Each revenue plateau requires a new strategy, and often times a radically different one.

For example, adding more sales people is not a different strategy. It’s just a tactic to get more coverage. It’s a very effective tactic, but you use it when you’ve hit a growth spurt that you’re trying to accelerate. But if the business is stalled and stuck in a plateau, hiring more reps isn’t going to have the desired results. That’s when a change in direction is required.

In the book The Lean Startup, Eric Ries describes these changes in strategy as pivots. Ries argues that a business must constantly evaluate whether to persevere with their strategy or pivot. If your business hits a wall or gets lulled into a plateau you have a choice: keep up with the current strategy, persevere, or change directions, pivot.

Deciding to pivot is easier said than done. It’s hard to accept that the things you currently do well are actually holding you back. And it’s even harder to throw out infrastructure and resources you’ve already invested in. But that’s exactly what has to happen. Growth is created through innovation and active experimentation, not holding onto the strategies of the past.

Persevering with a strategy is a very viable option, but the question is for how long. When you’re stalled at a plateau for a year or two it’s time to reevaluate your strategy. It’s time to pivot.