Rebranding Starts Inside. Why BP Stepped In it. 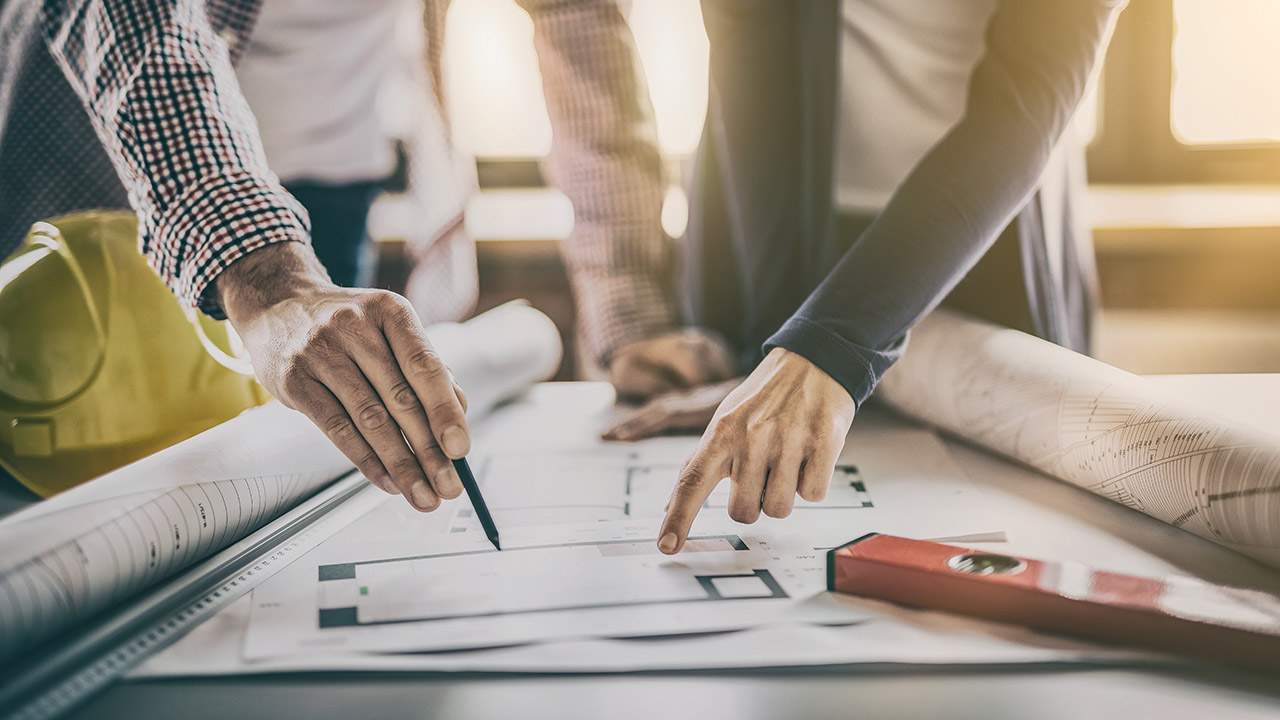 The oil spill in the Gulf of Mexico is heart breaking.  The level of destruction is astronomical, and the repercussions will be felt for decades to come.

How can a company claim to be “Beyond Petroleum,” and be at the center of such a disaster?  The branding and positioning just don’t fit.

In mid-2000 British Petroleum launched a massive $200 million rebranding project.  They changed their name to BP and adopted the tagline, “Beyond Petroleum.”  The goal of this project was to position BP as an environmentally sensitive company looking for sustainable, green energy sources.

At first the public was skeptical, and thought the company was greenwashing.  But through conscientious branding, advertising and PR, BP made significant inroads.  According to the 2007 ImagePower Green Brands Survey, BP was considered greener than any other oil company.  It was also held up for becoming the most green company in the past 5 years.  This is all very striking, and even a little startling, when you consider recent events.

BP’s rebranding efforts worked on the surface, but in the end it was all a greenwash.  No matter how much BP said it was green, it is still the second largest oil producing company in the world.  They repositioned their image, but didn’t reposition their business.

Rebranding a company is not as dramatic as rewiring your nervous system, but it’s up there.  Just look at BP.  They did invest in green energy products, but still their primary business is extracting oil from the earth.

Rebranding and repositioning is essential for many companies.  Industries change.  Companies change.  Customers change.  But before you start a rebranding project consider these questions:

As you address these questions, consider how they are connected.  If there are any disconnects or discrepancies this is a serious red flag for the rebranding effort.