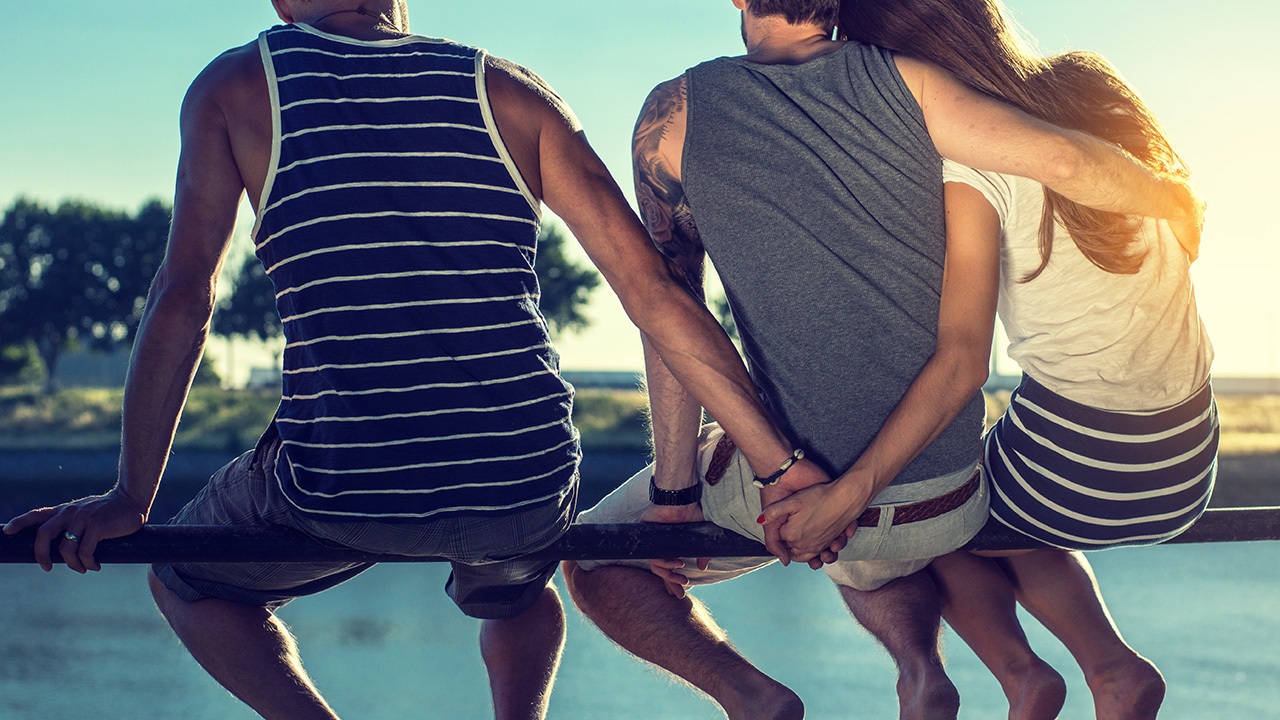 Search is one of the most immersive Internet tools in our lives. Have a question, Google it. It’s what we do.

The impact of Google hit home for me this week as I evaluated a series of student presentations at Ryerson University. During one of the talks the speaker asked the class, “How much money do public schools invest in textbooks?” At first I thought it was a rhetorical question, but then a few students picked up their phones and looked up the answer. The class didn’t need to memorize the information, because it sits in their pockets.

We don’t give search a second thought anymore. Google is ubiquitous. But this got me thinking. Is Google really our primary source of information? I had to pause for a moment, because right away I remembered Marketo’s stat that “93% of B2B purchases start with search.” But that’s not quite right. Google is ubiquitous, but relationships still trump Google.

Google is valuable, but relationships are influential.

We listen to our friends

The Kony 2012 video did not achieve over 100 million views, because of search. It went viral, because people shared the video with their networks. Relationship spread the content around the world at breakneck speeds.

Our networks are an integral source of information, because we know and trust the distributors. When you see a link on Facebook or Twitter from someone you trust, you’re likely to click on it. Especially if you know the person typically shares stuff you like too.

Invest in your network

Lawyers, investment advisors and accountants all cross-pollinate, because they know their networks overlap.

For example, a business owner may be considering an acquisition of a key competitor. The owner calls his accountant to strategize, and through the conversation a few legal topics come up. Naturally the accountant refers a lawyer she works with on these kinds of transactions.

The network connects seamlessly, and the referral carries far more influence than anything a Google search could deliver. This doesn’t mean the business owner doesn’t Google their options. Rather the network trumps Google, because it comes from a trusted source.

Networks are not new

The irony is the power of networks is not a new. Networking is the oldest form of marketing. A hundred years ago people knew their vendors personally. They knew the butcher, the baker and the candlestick maker. And they took their recommendations seriously.

The last 50 years of TV advertising has dulled our sense of community and networks. Social networking is not new. It just feels new, because we’ve added technology to the mix.

When we get back down to basics, people buy from people. People learn from people. And people share information with people. It’s these relationships that carry true influence.