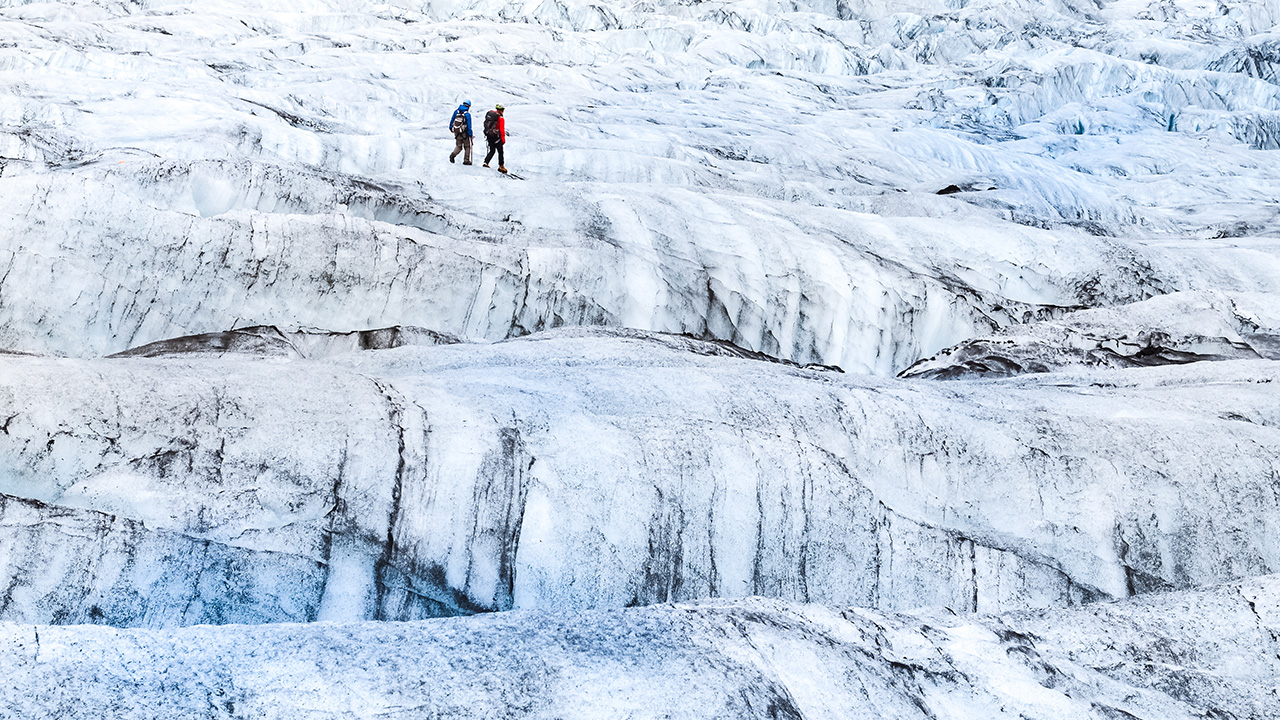 Repositioning a business can be one of the most costly and painful transitions a company can go through.

National Logistics Services (NLS) went through 18 months of sales purgatory when it repositioned from a general logistics provider to experts in fashion and footwear. Peter Reaume, CEO of NLS explains, “It was one of the scariest things I’ve ever done. We knew we had to specialize, but the transition was hard.”

NLS was founded in 1967 as the fulfillment arm of Dylex—one of Canada’s largest retailers. In 2006 Logisti-Solve, a much smaller logistics company, purchased NLS. Logisti-Solve wanted NLS, because of its team. They had highly trained people, proprietary technology and excellent processes. It was a team that could do great things. The challenge though was focus.

Generalists are easy to forget

It’s easy to get lost in the shuffle when you’re a generalist.

Peter explains, “In 2005 we were doing a bit of everything: entertainment, healthcare, food, and pharmaceuticals. We were growing by 30% year-over-year, but we had no brand. It wasn’t sustainable. We were not experts in anything.”

Generalists can compete on three dimensions:

When a market is growing, generalists can ride the wave and be successful. But shifts or downturns in a sector can be catastrophic, and leave the generalists competing solely on price. And selling on price sucks.

To create a sustainable, growing business NLS had to grow their brand. They had to become recognized experts that customers sought out and chose first.

Where can you be the best in the world?

NLS’s leadership team analyzed the market, and saw an opportunity: fashion and footwear. It was a challenging space for a logistics provider, but one they could master and own.

Footwear and apparel are problematic, because there are a lot of products that are changing constantly. Each season brings new products. Some products do really well, and manufacturers like Under Armour and Adidas ramp up to serve that demand. And other products fail, and are abandoned just as quickly.

Many logistics companies avoid the space, because of the complexity. But based on the strength of its team and their capabilities, NLS recognized this was the niche they could specialize in and grow a brand.

They made a strategic decision to be experts in fashion and footwear, and do nothing else. This was their niche.

Tell the world, but be prepared to wait

NLS made the commitment to a niche strategy, updated their website, and began the push to tell the market that they were experts in fashion and footwear. They told everyone they could, and then they waited.

Companies often experience a terrifying lull after they commit to a niche. A niche strategy requires sacrifice. A company can’t take on the generalist work or the work outside of the niche, because that would dilute their niche position. But it also takes time to ramp up the sales and marketing to bring on new customers in the niche.

NLS communicated the change to its clients, and transitioned the ones that didn’t fit out to other providers. And they focused all their communications and marketing on fashion and footwear brands. But all they heard was silence.

NLS’s transition to a niche strategy would have tested the intestinal fortitude of the strongest of companies. They went 18 months with virtually no new sales, and reduced revenue because of the clients they had transitioned out. All they could do was wait and communicate.

It was a painful period. NLS had to make significant cutbacks and sacrifices. They had to make layoffs across the board from senior managers to team leaders to frontline staff. They knew the strategy was right, but everyone felt the pain of the transition.

Peter Reaume and his team made a commitment to everyone they laid off, “We want you back.”

The leadership met with each person that was laid off during the 18 months of sales purgatory, and explained the situation. They communicated the strategy, why it was important, and why they had to sacrifice to get there.

Peter explains, “To get through the jittery period we over communicated. We told everyone it was a tough period, but the right strategy. We reiterated that message every single month, and at every opportunity we could.”

It took one customer to break NLS out of sales purgatory: Aeropostale. From there the company started racing back to growth. By 2010 the company had grown by 20%, and has been growing by 30% year-over-year since. Today they have the who’s-who of clients: Ann Taylor, Coach, Loft, New Balance and Adidas to  name a few.

And almost every employee that was laid off during the transition has been brought back.

The experience brought the team together, and it’s now tighter than ever. The leadership was consistent in their communications, and they explained what was happening at every step of the way. NLS was disciplined with what they were doing and why.

Five years later NLS has a sticky brand. They are the go-to logistics provider for fashion and footwear in Canada.

And they’re driving the competition out of their niche. They’ve set the bar so high in the category that major logistics providers have either left the space or are avoiding direct competition with NLS. They own a powerful market position.

But growing a sticky brand was painful and fraught with sacrifice. Peter is the first to point out, “We are where we are, because NLS is a group of dedicated people who believe in what we’re doing.”