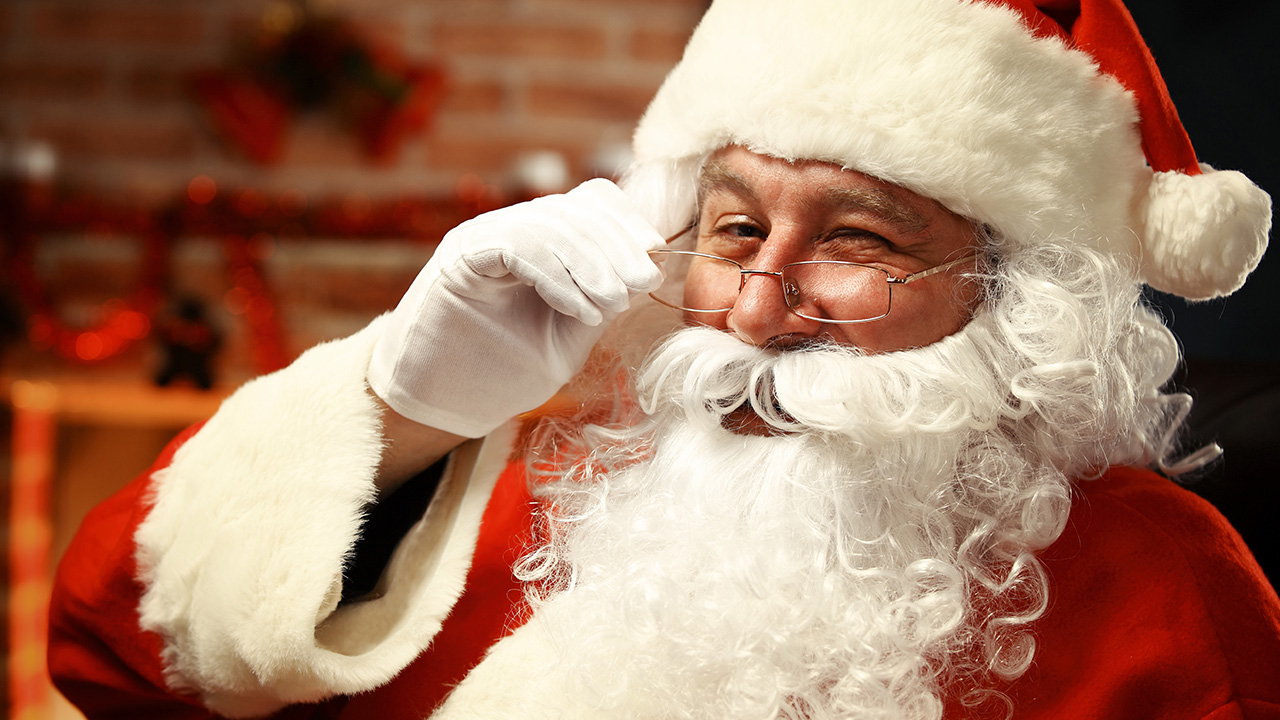 Every year Santa’s Workshop rockets up the list of the world’s most influential brands. The company’s ranking fluctuates throughout the year, but in November and December this brand shines.

I’ve been fascinated by Santa’s Workshop for a long time, and in May I received the opportunity of a lifetime. Nick Kringle, CEO of Santa’s Workshop, invited me for a visit. He’d read my book, Sticky Branding, and wanted to share his family’s story.

To say I was excited was an understatement. I have profiled and studied dozens of remarkable brands, but this interview was on another level. The Kringle family has grown one of the largest global toy brands.

For over 240 years Santa’s Workshop has been manufacturing and distributing toys to children around the globe. And the company operates under the daunting task of delivering all of their inventory between December 24 and 25 — for Christmas morning.

Santa’s Workshop was founded in 1773 in the North Pole by Nick’s great (to the power of five) grandfather, Kris Kringle.

Kris Kringle created the company with a clear vision, “Spread Christmas cheer.” The vision is rooted in a long family tradition dating back to their fourth century ancestor, Saint Nicholas of Myra.

Saint Nicholas was a driving inspiration for the Kringle family. He had a reputation for secret gift-giving, like putting coins in shoes left on doorsteps. Kris Kringle was inspired by his ancestor’s innate generosity, and wanted to grow a company that shared a similar set of values.

Today, Santa’s Workshop is nothing short of astonishing. The main distribution center is a sight to behold. At 4 million square feet, it makes Amazon’s distribution centers look tiny. Technology is at the forefront of Santa’s Workshop. Almost everything is automated: putaway, replenishment, order picking, sleigh loading, cycle counting, you name it.

“We make purposeful investments in our operations and capabilities, because we know why we’re here,” explains Nick Kringle. “It ties back to not only our founder, but to the generations before him. We have a clear vision, and there’s real value in the toys we deliver.”

One of Santa’s Workshop’s greatest brand assets is Santa Claus. It’s symbol recognized at every corner of the world.

With each generation, the CEO of the Workshop takes on the role of Santa Claus. For the past 38 years Nick has proudly held this position. He explains, “It’s a big responsibility. I lead the delivery of all the toys to boys and girls on Christmas Eve.”

The practice of Santa Claus delivering toys started out of necessity. Nick continues, “Our founder, Kris, didn’t have a lot of resources when he started out. All of his staff were busy making, packaging, and preparing the toys, and he was the only one available to deliver them.”

“The practice stuck,” Nick continues. “Children began to recognize Kris in his bright red suit and curly white beard, and they nicknamed him Santa Claus. I’m not sure who coined the name, but Kris loved it. Over time, the character became the key symbol of our brand.”

As Santa’s Workshop grew the company worked hard to instill the values of Santa Claus around the world.

Nick explains, “These stories have been instrumental in growing our brand. They depict our values, our beliefs, and they create a vehicle for families and their children to experience the richness of our company and brand.”

Simple, timeless stories carry the brand. The tales are shared every season, and passed on from generation to generation.

“We couldn’t fulfill our mission without open lines of communication,” explains Nick. “Every year millions of children write letters to Santa. This is essential. Not only do the letters reinforce our bond with children and families, it provides us the data we need to operate at this scale.”

Recognizing the need to communicate with its market, Santa’s Workshop created partnerships with the post offices. Canada Post, for instance, has one of the longest standing relationships with the Workshop.

Canada Post has made it extremely easy for children to write to Santa Claus. Simply address the letter to:

What’s even more astonishing is Santa writes back. If Canada Post receives a letter by December 14th, you’ll hear back from Santa Claus himself. Nick said, “Last year I responded to over 1.5 million children in Canada alone.”

One of the great surprises of my interview with Nick Kringle was the extent of his family’s involvement in the business community.

Nick shared a story of how his grandfather worked with Ray Kroc to grow the McDonald’s brand.

Ray was struggling to personify the McDonald’s customer experience, and he came to Santa’s Workshop for some guidance. Nick said, “My grandfather told Ray to develop a character like Santa Claus. And as the family lore goes, he even told Ray to call him ‘Ronald McDonald’, because it was rhythmic and fun to say.”

The Kringle family is extremely private, but their generosity carries through all aspects of their business. Nick makes a point of mentoring next generation business leaders so they too can grow ethical, values-driven companies like Santa’s Workshop.

Santa’s Workshop is truly a remarkable business. They embody what it takes to grow a sticky brand.

Merry Christmas! Have a safe and happy holidays.