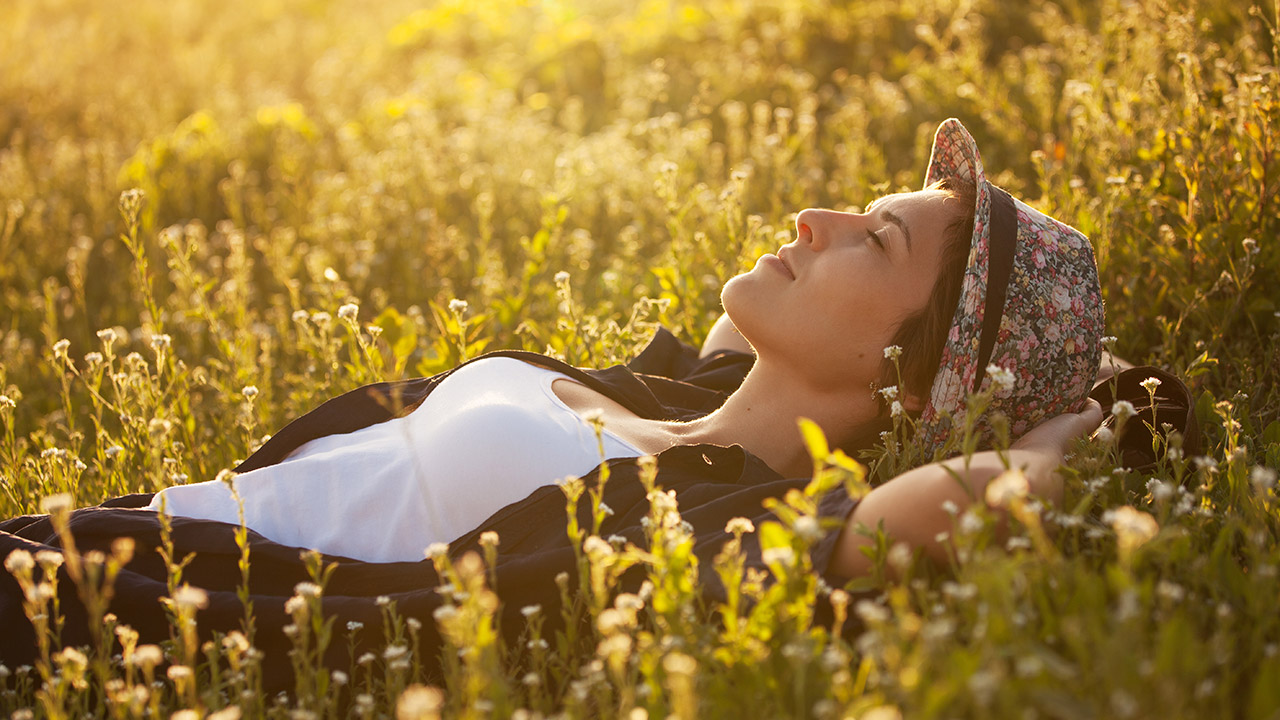 Henry Ford famously said, “If I had asked people what they wanted, they would have said faster horses.” This quote has been passed along and shared for close to 100 years, because there’s some real truth to it.

Ford was a man of great vision. In 1909 he said, “I’m going to democratize the automobile. When I’m through, everybody will be able to afford one, and about everybody will have one.” He didn’t need to ask his customers what they wanted. He had a bigger vision for them, and that vision laid the foundation for an immensely successful company and brand.

Fast forward 100 years, and we see a similar approach with Steve Jobs. This week he launched the iPad 2 with great fanfare. Everyone was impressed to see Jobs on stage pitching Apple’s next gen tablet. And again, it looks like Apple has another game changing product, which is fascinating.

Most companies can only hope to change an industry once, but Apple has changed three industries in less than a decade: first with the iPod, then the iPhone and now the iPad. Each product created entirely new brand categories, and at the same time forced everyone else to play catch up.

Ford and Jobs didn’t ask for our opinion

The car was around well before Ford created the Model T. The same was true for iPods. Apple was not the first company to create a portable music player that could play MP3s. It created a system for buying, storing and listening to music all one platform. Jobs re-envisioned how music could be distributed, and provided the device to tie it all together.

Jobs said in a Fortune interview, “We do no market research. We don’t hire consultants. The only consultants I’ve ever hired in my 10 years is one firm to analyze Gateway’s retail strategy so I would not make some of the same mistakes they made [when launching Apple’s retail stores]. But we never hire consultants, per se. We just want to make great products.”

There’s something to be said for not asking your customers what they want. If you can see that something isn’t right or it can be done better, than do it. The only way to do what Steve Jobs and Henry Ford did is to envision the possibilities and have the conviction to deliver on them.

Innovation starts from the inside out. It starts with clearly understanding who you are, what you do and what you want. When you get yourself, it’s a lot easier to define where you’re headed and how you can be impactful.

Jobs said, “When we created the iTunes Music Store, we did that because we thought it would be great to be able to buy music electronically, not because we had plans to redefine the music industry. I mean, it just seemed like writing on the wall.”

Without asking anyone else’s opinion, do you see something in your industry that should be done differently?

It’s a neat question to wrestle with. It takes some self-awareness and a bit of curiosity, but that just might be all you need to make a “dent in the universe.”