Social Media is a Tactic, Not a Strategy 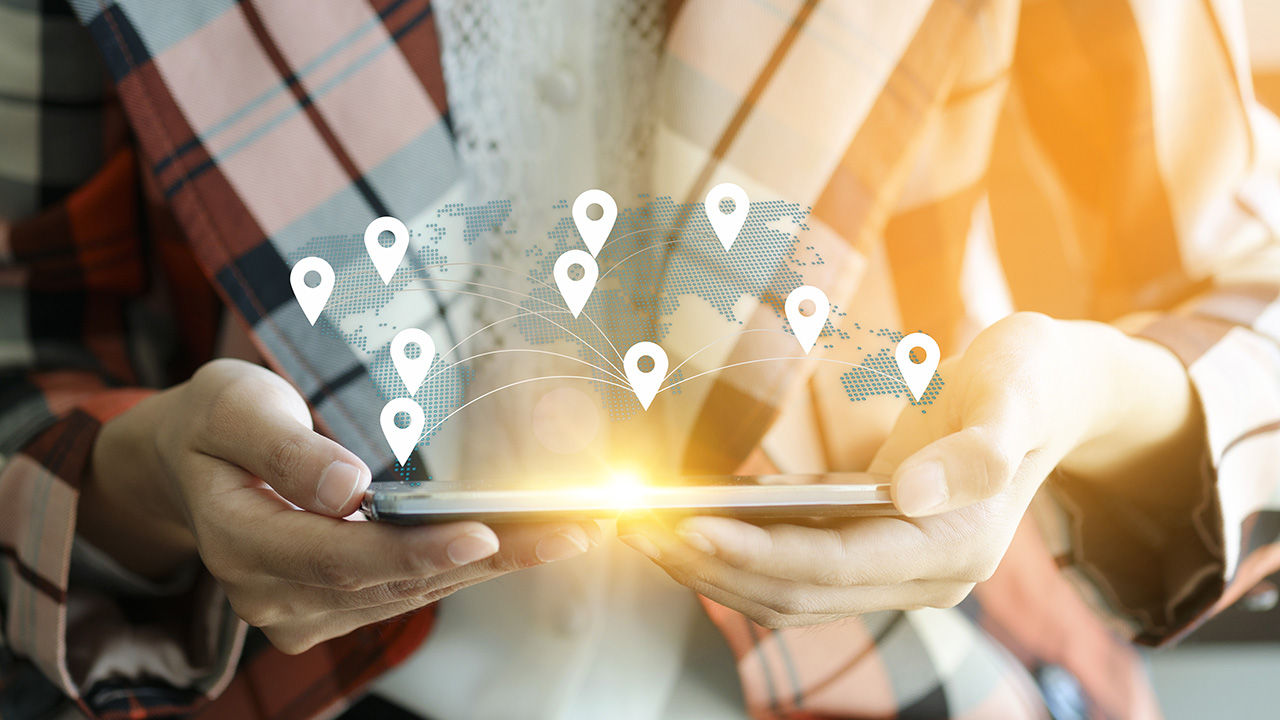 Asking a company about their social media strategy is like asking a carpenter whether he has a hammer strategy. We’re talking about tools not architectural drawings.

In every generation companies wrestle with adopting new technologies. In the 90’s email rose to prominence, and businesses had to figure it out. Now it’s social media.

In the 80’s, 90’s and even early 2000’s, fax machines were essential communication tools. Every company had them, because they offered a cost-effective and efficient way of distributing documents.

Email displaced the fax. Now it’s faster and easier to email documents than to fax them. Fax machines are far less common than they once were, and many companies don’t even have them anymore.

The value of a communication system is derived from its ubiquity. The more people using the platform, the more effective it is. Phone and email are essential communication tools, and as a result they are ubiquitous. Social media is quickly rising to a similar stature.

Social media may offer a new mode of communication, but that doesn’t change the purpose and vision of your company.

Coca-Cola was founded in 1886. As a company, it has seen a lot of changes in the way it markets, communicates and conducts its business. But even after 127 years, Coke is still Coke. It’s a sugary, caffeinated drink served in a red container.

Social media doesn’t change the vision of Coca-Cola, its relationship with its customers, or the ingredients of its products. Rather social media provides the company another vehicle to distribute information and content.

When you pull back the covers, social media is simply a content distribution tool. It shares words, sounds and video.

What is your company striving to build?

Instead of developing a “social media strategy,” build a business strategy:

How will social media help you achieve your vision, goals and strategies?