The Downside of Success 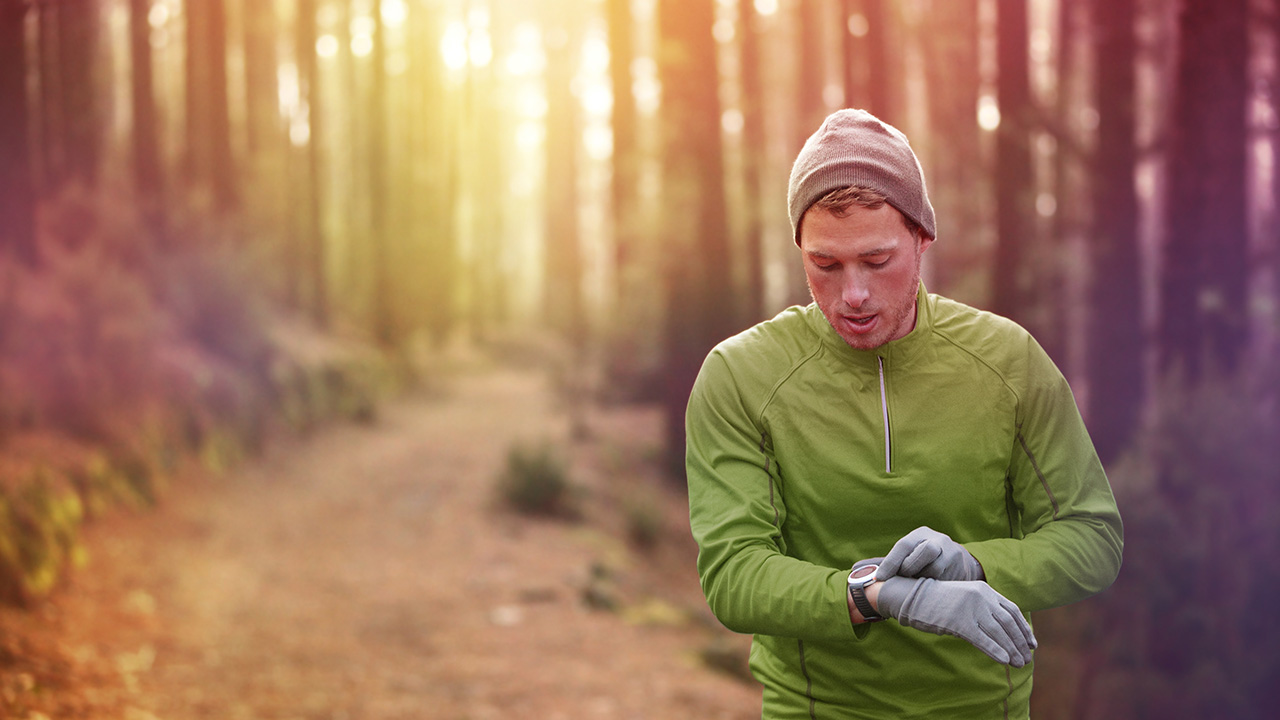 Success makes us stupid. When things are going well, we feel invincible. We feel like we’re doing everything right, and our success is our own creation. That’s when the wheels can fall off the bus.

You don’t have to look far to see this phenomenon happening. When the markets were riding high during the dotcom bubble in 2000 or the U.S. housing bubble in 2007, everyone was making money. Everyone was cashing in – until it crashed. And for some reason, a lot of people were surprised when these bubbles burst.

Or look at corporate examples. During the 60’s, Xerox was the leader of the copier business. Its name was synonymous with copying. But their success also blinded them. In the 70’s, Xerox ignored Canon’s push into the low-end desktop copier market. They didn’t deem this as a threat. Xerox’s unwillingness to respond hurt their position. They allowed Canon and other suppliers to gain a foothold in the low-end market, which enabled them to climb upwards with premium products that eroded Xerox’s dominant market share.

We’re all susceptible to the success trap, but it doesn’t mean we have to fall in.

Got success? Run! Run for your life

When you achieve success, run. Run harder, innovate more, take risks. Pretend like your success is fleeting, and drive like everything could disappear tomorrow.

Xerox didn’t fight Canon even though they could. According to David Aaker, Xerox had an equivalent set of products through their Japanese affiliate Fuji-Xerox. If they were running scared, they could’ve made a strategic attack and properly defended themselves.

Success can make us complacent. At a deep emotional level it brings a feeling of security. Our gut says, “You’ve made it. Congratulations. Treat yourself.”

Don’t listen to your gut. Look over your shoulder, and remember the hard work it took to get to the position you’re in. Look at the risks you’ve taken, and the investments you’ve made. This is what you’ll have to do again and again.

The competition gets fiercer after you succeed

The stakes are higher once you succeed. You’ve made it, and now everyone else is gunning for your position. Your competitors have learned from your successes, and they want to knock you off your throne.

But you have an advantage. Success provides greater options and resources. You can use the lessons you’ve learned and the infrastructure you’ve built to step even higher.

Dan Sullivan, President of The Strategic Coach, suggests setting goals ten times higher. Ask yourself, what would your goals and dreams look like if they were ten times larger? What would that mean for you and your company?

The ten-time-goal is an excellent tool to ward off upstart competitors. You know they’re nipping at you, but that’s ok. Let them. They will make you stronger. But use your strong position to look out even further, and drive for the next level of success.

What are your thoughts?

Does success dull your senses? If so, how do you manage success?