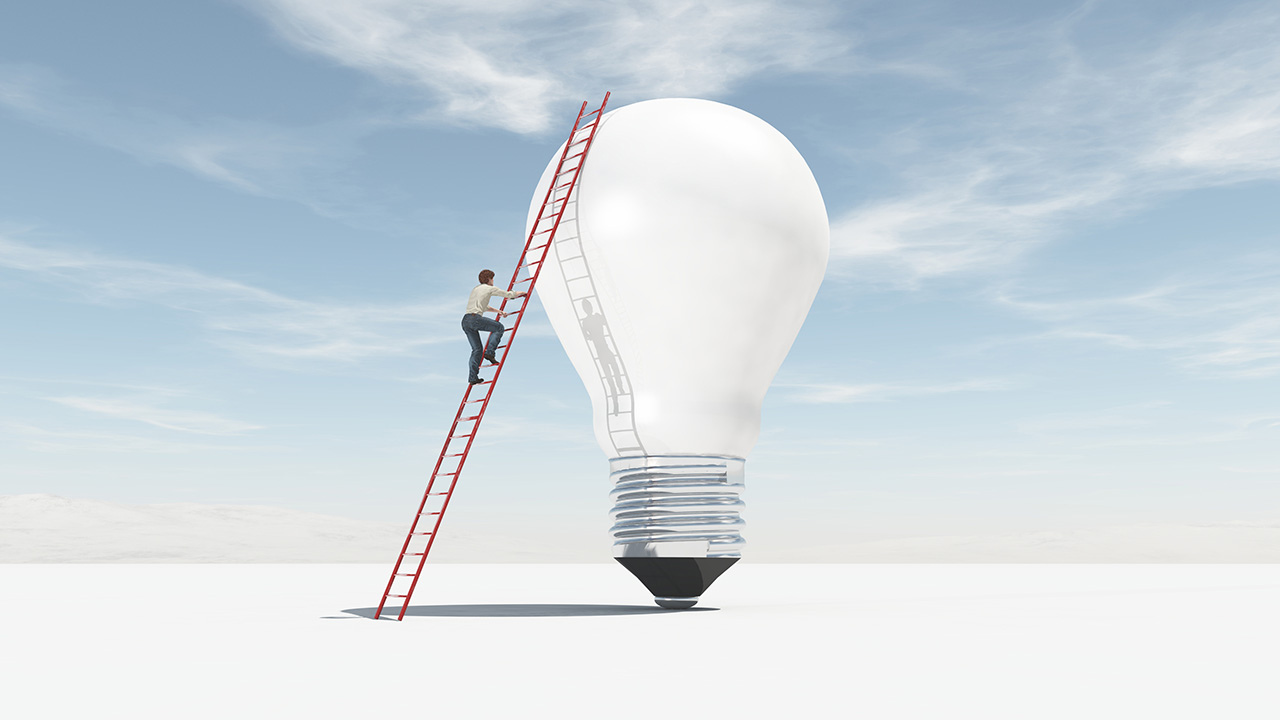 Lots of people have “million dollar ideas,” but very few make millions on them. That’s the problem with ideas. They’re just ideas. Until they’re converted into action they are just dreams and concepts in the aether.

There is a disconnect between ideas and creation. An idea isn’t very valuable until a creative gets their hands on it. Then it starts taking on a life of its own. The creative molds and shapes the idea. Adds to it. Combines it with other ideas, and helps breathe life into it.

The problem with creation is it’s hard work. Most million dollar ideas never materialize, because the people who own them never act on them. Worse still they hold onto their ideas, and try to own them. And this really frustrates me.

It doesn’t frustrate me that people don’t act on their ideas. That’s perfectly fine. The world is filled with far too many ideas, dreams and notions to ever execute them all. But people who try to own ideas frustrate me.

It really goads me when I hear a person say, “They stole my idea.” How can you steal an idea? It’s an idea. It’s not a trademark or copyrighted material. It hasn’t been acted on yet.

Creating is not stealing

For whatever reason, some people hold onto their ideas as if they’ll never come up with another. They cherish and protect them. And when they do talk about their precious idea, they expect others to value it just like they do. And God forbid someone takes the idea, adds to it and starts to create with it. That’s considered a cardinal sin. That’s stealing!

Let’s dispel the notion of stealing ideas right now. It’s one thing to plagiarize or steal another’s creations, but it’s an entirely different thing to steal an idea. Acting on an idea is not stealing it.

Seth Godin wrote, “Big ideas are little ideas that no one killed too soon.”

Yes, there are million dollar ideas out there, but the vast majority are little ideas waiting to be developed. Take on the role of a creative, and make a point of investing in ideas. Nurture and share them. Help them collide with other ideas to create even bigger ideas. Act on them, and make them come alive. The only way for an idea to have any value is if someone acts on it.

My rallying cry is don’t hoard and protect ideas. This may be scary for someone who doesn’t generate a lot of ideas, but release them anyways and let them grow. And if you’re one of the lucky few who does generate lots of ideas, make a point of being extra generous. Help the people around you unlock and share their ideas too. Let them experience what it’s like to spread ideas.