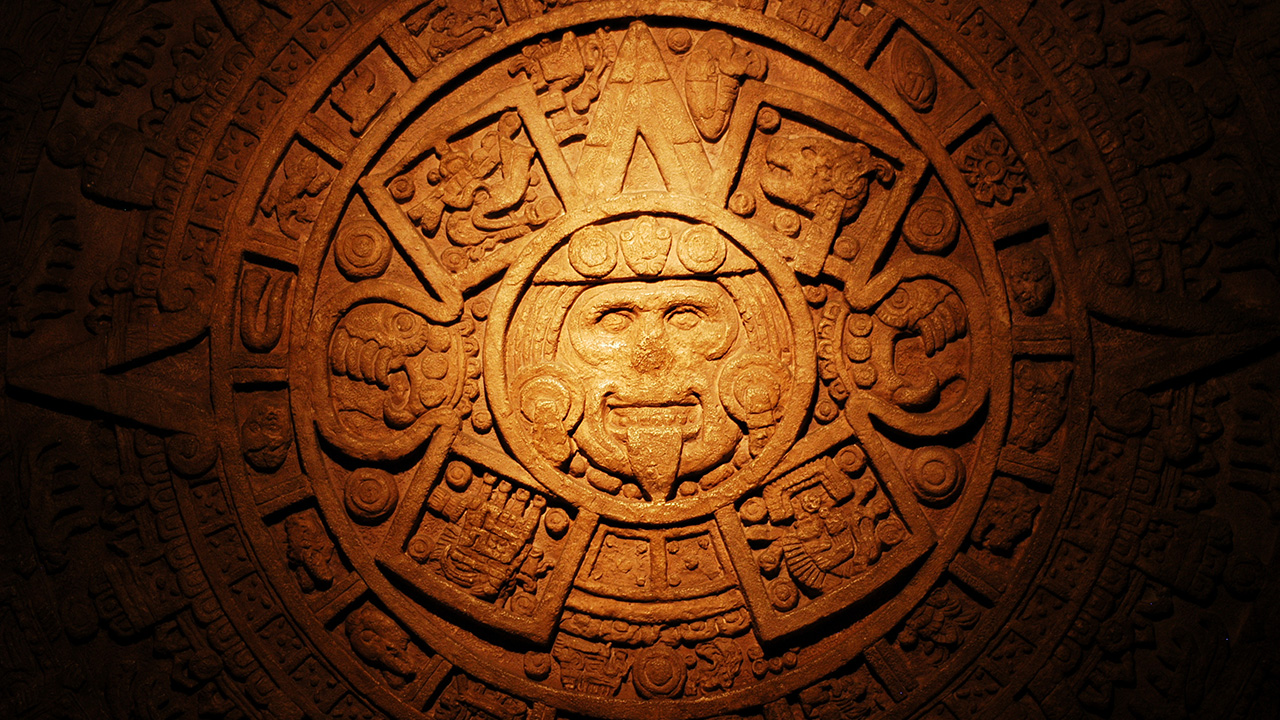 “Did you know the Mayans predicted the world would end in 2012?”

Since the start of the year the doomsday chatter has been in full force. The sentiment has gone beyond the crazies to the mainstream.

I know, I know. Any rational person knows the world isn’t going to end, because of a Mayan prophecy. It’s just a fun piece of trivia to discuss and bandy about. But the discussion is too negative. Rather than talking about the end of the world, let’s change the conversation.

New Years, birthdays and anniversaries are all moments of change. They’re opportunities to reflect on where we’ve come from, and where we’re heading. And they are moments we can share with friends, family and colleagues.

January 25 is the anniversary of the start of the uprising in Egypt. The Egyptian people were spurred to action based on what they witnessed in Tunisia. The Tunisians ousted President Zine El Abidine Ben Ali on January 14, 2011 after 23 years of power. The Egyptians wanted similar change, and they too stood up and forced Hosni Mubarak from power on February 11, 2011.

The Arab Spring was but one story line of 2011. There was the Occupy Movement, the financial crises in Europe, natural disasters and more. And most of these stories are still playing out.

Don’t let history pass you by. As you move through 2012 take opportunities to slow down and observe the world we’re living in. We’re living in a period of massive change – maybe even a renaissance. It’s time to celebrate where we’ve come from, and where we’re heading.

The next time you hear someone mention the Mayan calendar, correct them. The world isn’t ending, it’s only just beginning.