Timing Is Everything: Dust Off Old Strategies 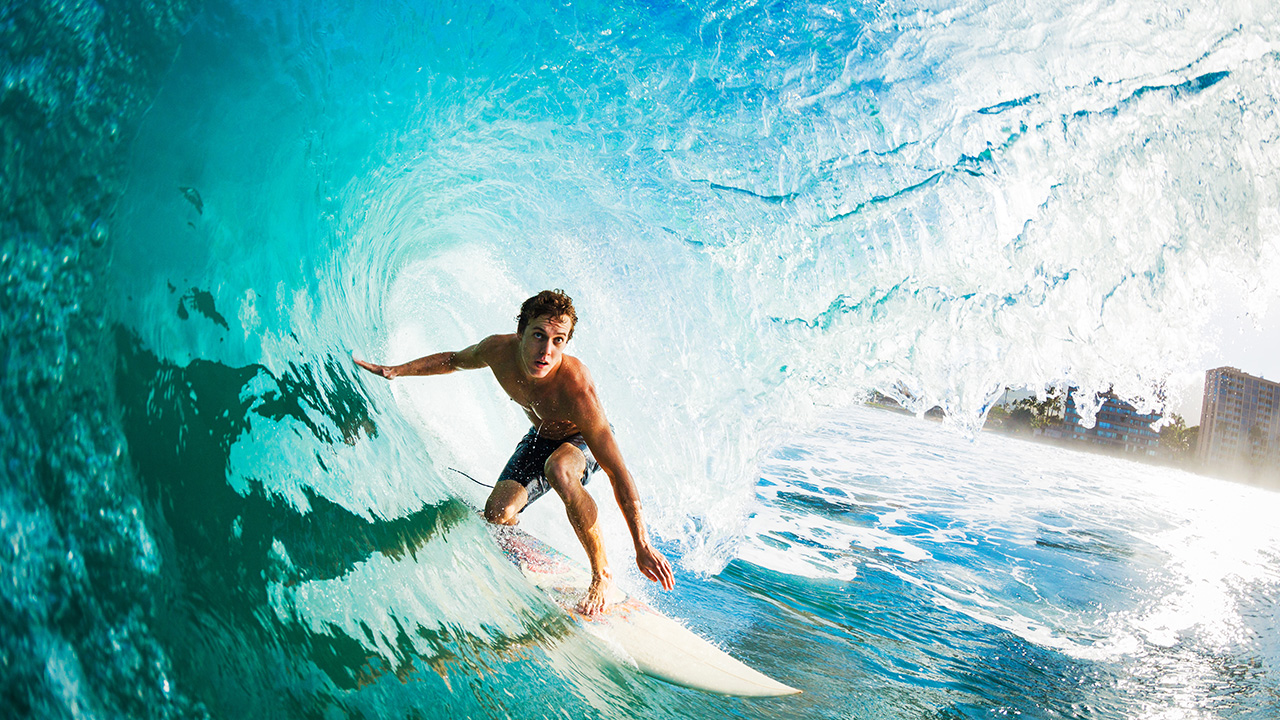 “We tried that before. It didn’t work.”

This is a common statement. People try ideas, but for a variety of reasons they don’t work out.

I heard this all the time when I sold CRM systems a decade ago. Prospects would call in to discuss their software needs. They saw the potential, but could not make a purchase decision. They faced insurmountable internal hurdles because of a prior failure. The appetite to try the project again was not there.

But a prior failure doesn’t mean the idea lacks merit.

Timing is everything. Don’t let a prior failure hold you back from dusting off and trying the strategy again.

Great Ideas Have a Moment in Time

Steve Jobs had a knack for getting the timing right. When the iPod launched in 2001 it became in instantaneous success. Apple sold over 220 million units in eight years.

But Apple wasn’t the first to conceive of a digital music player. Sony had two fully functional players two years before Apple, but the timing was wrong. The technology was immature, and consumers were not ready for it yet.

If Apple had judged the potential of the digital music market based on Sony’s failure the iPod, iPhone, and even the iPad would never have happened.

Timing is a crucial component of strategy. An idea launched too early will fizzle. It might capture people’s attention, but fail to make an impact.

Do You Have the Infrastructure to Succeed?

Often prior failures were caused by a lack of infrastructure. The strategy had merit, but the conditions for success were lacking.

A marketing plan that failed previously could have been dragged down by an immature product, weak execution, the wrong partners, or a multitude of conditions.

But that doesn’t mean you shouldn’t try the plan again.

As your business grows and evolves the conditions for success change too. Dust off the old strategies and reconsider them. What could you do with these strategies today with the skills, expertise, and resources you possess?

Start With An Open Mind

A failure, especially a visible one, can be very painful. It leaves a scar, which can hold you back.

When someone proposes an idea that you’ve tried and failed at previously, don’t reject it outright. Reconsider it. Take a moment to re-examine the plan within your current business conditions.

Could you tweak your approach? What would you do differently this time?

Sometimes it’s just a matter of timing. Are the conditions there for you to be successful with the old strategy at a new time?