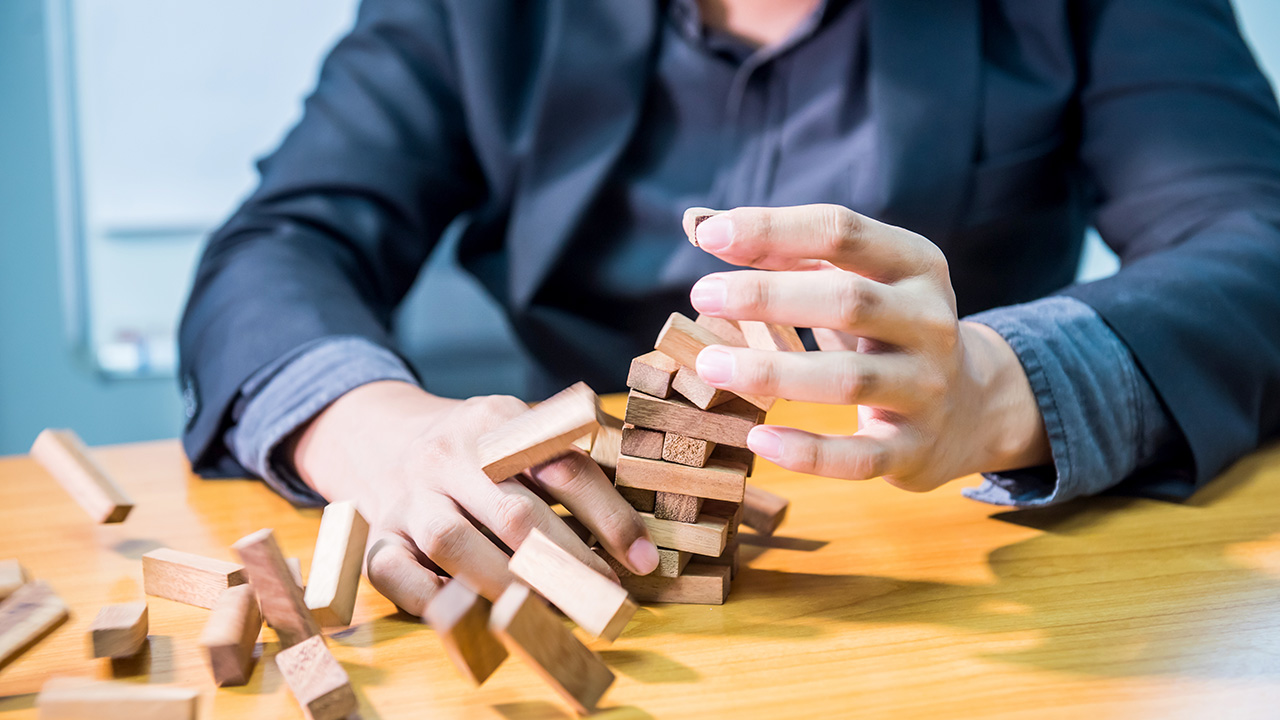 A stretch goal can be very motivating. It can push you and your team beyond its limits, and achieve great feats.

But an unattainable stretch goal can have the opposite effect. Failure to make your goal can demotivate your team, and crush your credibility.

I started my career in software sales. I worked for a small software group that averaged $2.5 million in sales annually. In 2003 our President hired a management consultant to lead the strategic planning process for the year ahead.

The consultant came in with celebrity status. He was previously the CEO of a software company that was sold for over $100 million. He was brought in to create the strategy that would take our company to the next level.

The stretch goal he defined for the business was called “25 in 5.” His plan was to take the company to $25 million in 5 years.

The leadership team jumped on the goal. The phrase “25 in 5” was catchy, and it got the energy flowing. It was easy to say and easy to remember, and it sparked the imagination.

The management team and consultant hatched a plan on how to achieve that lofty goal, and brought it to the staff.

We had a big company meeting, and the goal was presented to everyone. They presented a roadmap, and what had to be attained each year. The first year’s goal was to double our sales to $5 million, and if we achieved the goal we’d all go on a Caribbean cruise.

The team was fired up, and immediately bought into the goal. Why not? Everyone loves a cruise.

Then the wheels fell off the bus

It was evident things were not going well early on. The sales team was off pace in the first quarter, and completely missed their target in the second quarter.

As each quarter passed the employees became increasingly restless and disconnected. It was like watching them go through the five stages of grief: denial, anger, bargaining, depression and acceptance.

By the third quarter everyone was in a state of acceptance. There was no way to hit the goal.

The sad part is we had a banner year. Sales were up, and the company had made great strides forward.

But we missed the goal. We failed.

The “25 in 5” plan was abandoned in the second year, and things went back to normal. No one dared talk about reaching lofty goals.

The leadership team lost credibility, because they had a dream not a goal.

You can’t afford to miss your targets

A stretch goal has to be attainable to be effective.

When you set your goals take the time to really consider if they’re achievable. By all means pick challenging goals, but also be critical on what your team can accomplish.

Make sure you can reach the finish line, or your credibility will be shot.