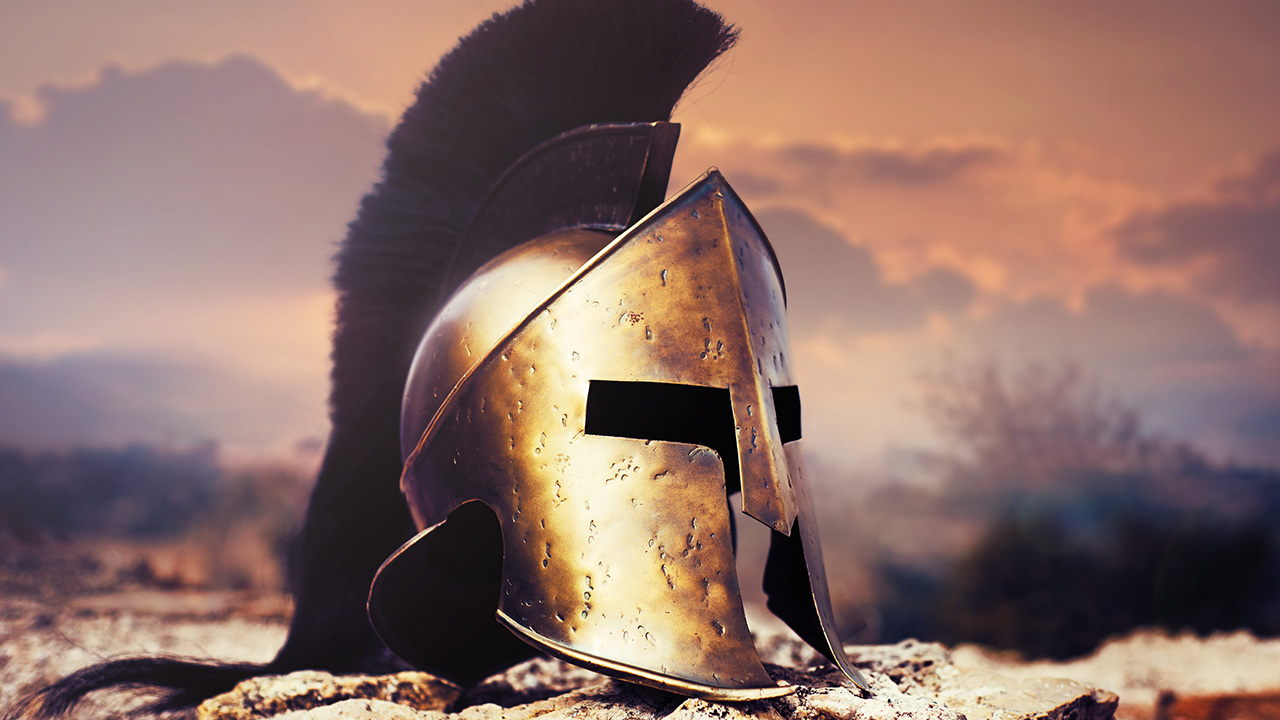 Today’s article is a guest post from Paul Emond, CEO of Versature. Versature is a client of Sticky Branding, and Paul has generously offered to share his experience working with us and the incredible successes his company is achieving.

In the fall of 2013 Versature engaged Jeremy Miller and Sticky Branding to help us with marketing.

I had been reading the Sticky Branding blog, and found myself in agreement with just about all of Jeremy’s strategies and ideas about how companies are marketed and how business is done in this age of social media and relationship selling.

Jeremy led us through a marketing planning program. The program involved not only my sales and marketing people, but a range of staff from all departments. Opinions and ideas flowed, and Jeremy captured everything. And over the next couple of weeks we synthesized them into a plan.

The thing I really like about Jeremy is he is very results oriented. There are no vague marketing goals or high cost, low return “agency” type suggestions. Jeremy’s plan had a simple goal, but very specific tactics on how to reach it.

He challenged us to double our sales over the next quarter. And when I say challenged, I’m not kidding. When he presented the plan to me he was adamant that there was no way that we could come up short. Come hell or high water I would have to find a way, or else risk losing the confidence of the team.

I was most definitely engaged, but that little extra push from Jeremy got my competitive juices flowing – there was no way we were going to miss that goal!

Our target was to sell 300 phones in three months — doubling our sales output of the previous quarter. I won’t go into too many details about the tactics, but we branded the campaign “300,” and put movie posters up around the office with the tagline “Prepare for Glory!” Turns out this was very appropriate.

We ordered 300 phones to arrive all at once to prepare for our January 1 to March 31 campaign. Two skids of phones showed up on January 2nd. We put them in the common area where most of the staff work as a daily reminder of what our goal was.

After a slow start in January, causing me much stress and hand wringing, February and March were out of control busy.

With Jeremy’s guidance and my team’s pure brute force we ended the quarter selling 617 phones. We effectively sold as many phones in one quarter as we did all of last year.

Staff really bought into the 300 campaign, and it was fun to celebrate our successes as we went along.

It wasn’t a fluke

We don’t think the success of the 300 campaign was a fluke. Actually, I’m banking on the fact that Jeremy has provided my sales and marketing teams with the muscle memory they will need to keep it going, and the competitive juices to continue pushing.

Our next campaign is already in the works, entitled “T2 : Judgement Day.” It’s a take on the fact that doing it once doesn’t prove anything. It’s up to myself and my team to step up to the plate and prove that last quarter was no mistake. The end of our next quarter will be our judgement day.

With Jeremy and Schwarzenegger behind us, I’m positive we will succeed.