Volkswagen Lost Its Purpose to be the Biggest Automaker 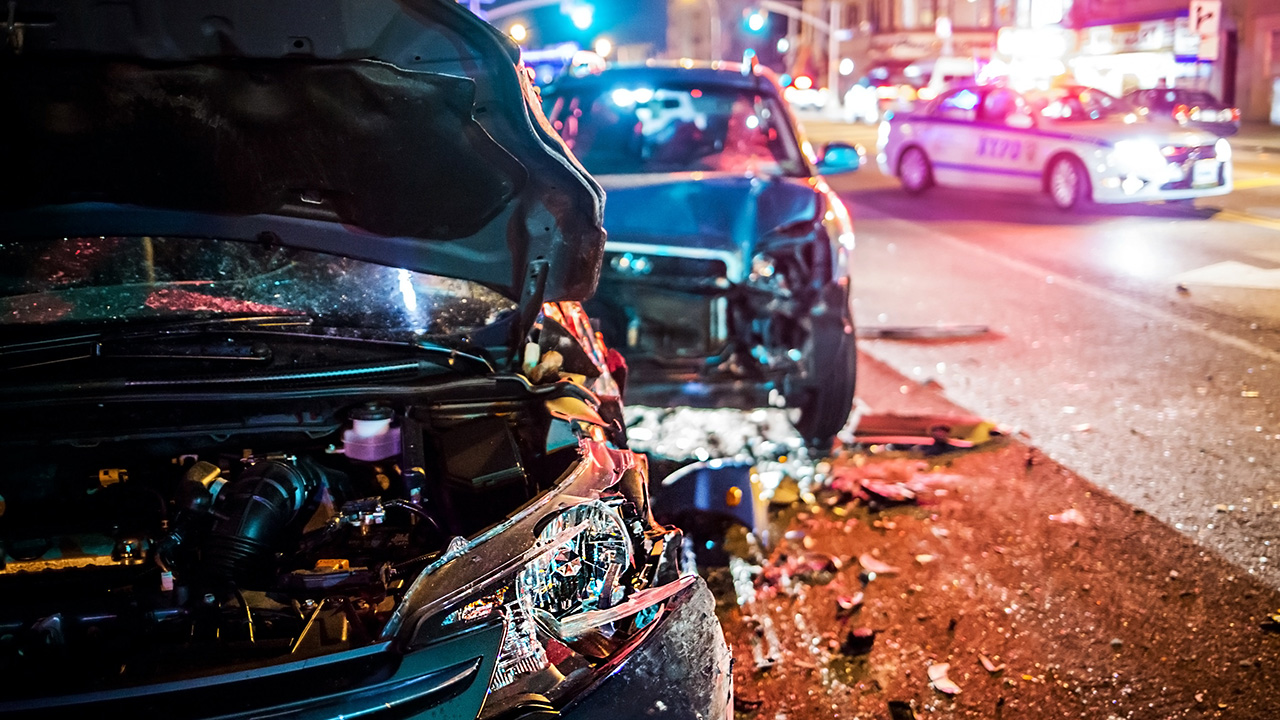 There is a tension between purpose and growth. When a brand sets its sights on growth alone it can lose its way and crash its brand.

In 2007 Volkswagen set a lofty goal for itself: to become the world’s largest automaker by 2018. The company achieved its goal three years ahead of plan.

The Globe and Mail reported in July of this year, “Volkswagen overtook Toyota as the world’s largest carmaker by sales in the first half year, achieving its long-held ambition three years ahead of target.” 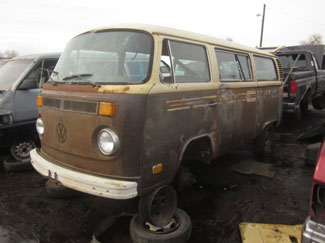 Now, a little over sixty days later, the wheels are falling off the VW bus. The company’s stock is down nearly twenty percent and the company is reeling from revelations that it willfully circumvented the clean air regulations.

To improve its emissions, likely with the objective to increase vehicle sales, Volkswagen equipped its diesel cars with a “defeat device.” The device detects when a vehicle is undergoing an emissions test, and it turns on all of the car’s emissions control systems. After the test is over the device switches off the controls. This improves performance, but also allows the car to pollute up to forty times over the allowable limits.

This is shocking. Consumers buying VW and Audi TDI vehicles believed they were buying a more efficient and more environmentally friendly vehicle, but the reality is much different.

Volkswagen’s pursuit of growth caused it to ignore its values and crash its brand.

Growth Is Not Purpose

What does it mean to be the world’s largest automaker?

Being the biggest has its benefits. Increased economies of scale can enhance the company’s buying power. More cars on the road can generate higher brand awareness.

Probably the biggest reason to become the largest is to claim you’re the largest. Being the largest automaker has a king of the castle kind of ring to it. It’s a psychological achievement for the executive team.

But how does that translate as a benefit for the consumer?

Roger Martin writes in Playing To Win, “Starbucks, Nike, and McDonald’s, each massively successful in its own way, frame their ambitions around their customers. And note the tenor of those aspirations: Nike wants to serve every athlete (not just some of them); McDonald’s wants to be its customers’ first place to eat (not just a convenient choice for families to go). Each company doesn’t want to serve customers; it wants to win with them.”

VW Built a Brand With Purpose 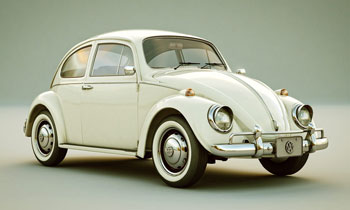 Volkswagen was founded with a purpose; it was the “People’s Car.”

In the early 1930s, most Germans could not afford a car. The German auto industry was largely composed of luxury vehicles, and only one in fifty Germans owned a car. The population used motorcycles instead.

In 1933 the German government got involved. They wanted German citizens to have the same access to a car as Americans. The People’s Car project set out to create a small, cheap rear engined car for the average person.

The vehicle, which became the Volkswagen Bug, had to adhere to two criteria:

These are incredibly clear and compelling guidelines for a brand. They stated the why, the what, and the who: 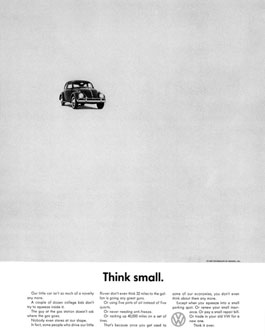 A purpose doesn’t get much clearer than that.

Following World War II, Volkswagen continued to evolve and adapt its brand. The Think Small advertising campaign is one of the most brilliant print campaigns of all time. The VW Bug built on its roots of the “People’s Car,” but it was positioned in the United States as a symbol for people who wanted a car that was different.

Our little car isn’t so much of a novelty anymore.
A couple of dozen college kids don’t try to squeeze inside it.
The guy at the gas station doesn’t ask where the gas goes.
Nobody even stares at our shape.
In fact, some people who drive our little flivver don’t even think 32 miles to the gallon is going any great guns.
Or using five pints of oil instead of five quarts.
Or never needing anti-freeze.
Or rocking up 40,000 miles on a set of tires.
That’s because once you get used to some of our economies, you don’t even think about them any more.
Except when you squeeze into a small parking spot. Or pay a small repair bill. Or trade in your old VW for a new one.
Think it over.

VW had a purpose, and this is why people have such a fond perception of the brand.

Ignore Your Values, Crash Your Brand

Will VW survive this crisis? Sure. Will consumers forgive them? Yes, eventually. Has VW tarnished its brand? You bet.

Embedding a defeat device in its cars is plain and simply fraud.

VW’s brand is about great engineering. It was supposedly a pioneer in clean, sporty, and fuel-efficient diesel vehicles.

The pursuit for growth clouded the leadership team’s judgement, and caused them to deviate away from the company’s core values. 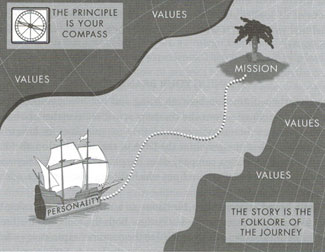 In the book Brand Driven, the authors present an excellent metaphor on the importance of values. They write, “Imagine, you’re taking a boat trip to an island. The island is your destination, that is, your mission. How do you get there? First, you have to stay within the banks of your values: you probably won’t arrive in one piece if you run aground — in fact, you may never arrive at all.”

Your ship will continue to sail if you change your brand, change your purpose, change your positioning, and change your service model. You risk crashing into the shores if you tamper with your values, and these crashes can severely damage your company.

VW has run ashore and the damage is already substantial:

The most devastating loss of all is consumer trust. VW can recover from the financial penalties, but the costs of rebuilding trust and rejuvenating the brand could be incalculable.

Breaking its values has put VW in a precarious position, which begs the question. Was being number one worth it?

Sticky Brands Are Built With Purpose

The crisis at Volkswagen is an important reminder: ambition does not trump purpose.

Sticky Brands are built for their customers. They have a deeper purpose. It’s not simply about money or profit or market share. It’s about making a difference for your customers.

Volkswagen had that purpose. It was founded as the People’s Car — a purpose that guided the company and fuelled its growth. And with well executed marketing, VW became an iconic brand.

VW made a significant mistake. It used its corporate ambitions as a purpose. Market share and revenue targets are not brand building tools. They are the results of growing a remarkable brand.