Why Apple Music Is Losing to Spotify 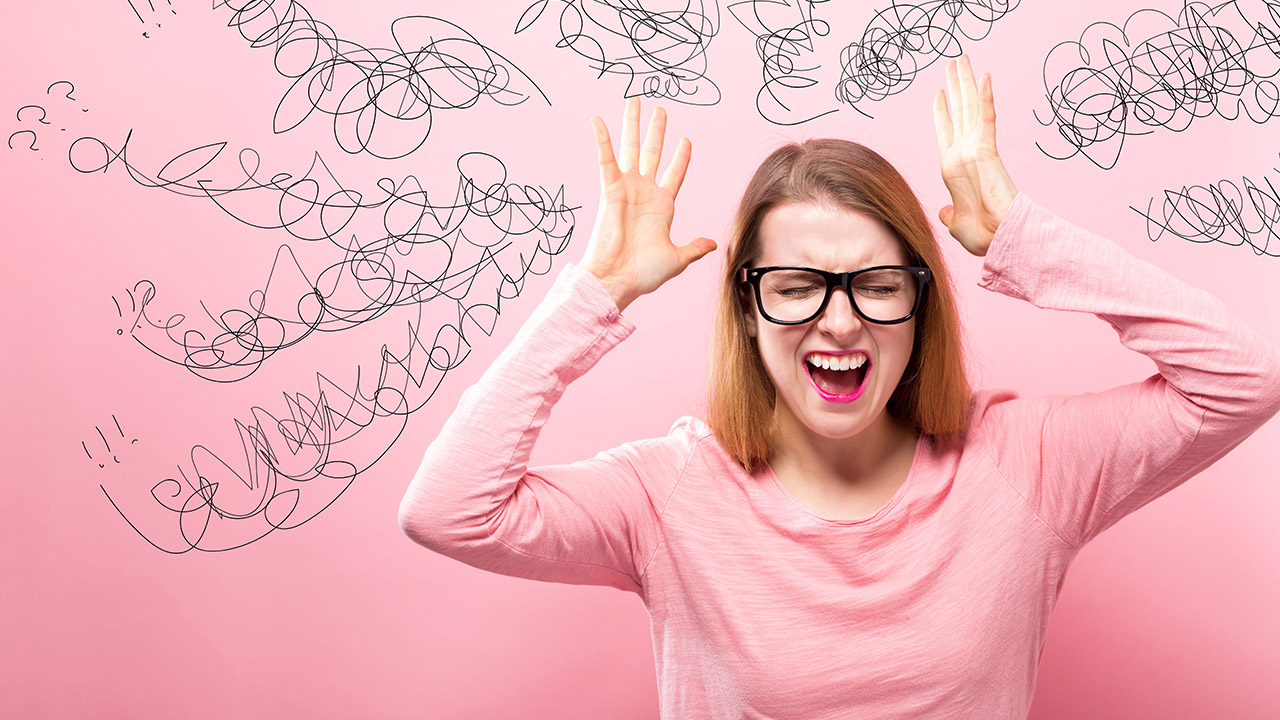 The “my brand is better than your brand” approach to marketing is not effective. Competing on features, benefits, and brand awareness can only take your brand so far. In this technologically charged marketplace innovation trumps marketing.

Companies that stand out — companies like Tesla, Uber, Airbnb, and Spotify — are developing new categories and subcategories. These companies aren’t trying to replicate or out market direct competitors. They are attempting to develop new industries and new approaches.

Challenging the status quo goes by many names and strategic frameworks. Books like Brand Relevance, Blue Ocean Strategy, Start With Why, or The Innovator’s Dilemma all lead people in the same direction: pioneer with purpose.

Apple has grown into one of the largest, most profitable, and most admired brands in the world because of its ability to develop new and uncontested markets. According to David Aaker, Apple is the only company to create five new categories or subcategories in less than a decade — the iMac, iPod, iTunes, iPhone, and the iPad.

Apple’s track record of innovation and developing new categories is why Apple Music is such a phenomenal letdown. Apple forgot that success comes from challenging convention, not challenging competitors.

Apple was once the pioneer of digital music. Under Steve Jobs’ leadership, Apple revolutionized the music industry and made buying digital music easy and accessible for everyone.

When iTunes launched Apple was challenging two major forces in the music industry:

Apple saw those two forces as an opportunity to transform the music industry. Steve Jobs said, “We believe that 80% of the people stealing stuff don’t want to be, there’s just no legal alternative. So we said, ‘Let’s create a legal alternative to this.’ Everybody wins. Music companies win. The artists win. Apple wins. And the user wins, because he gets a better service and doesn’t have to be a thief.”

Apple challenged the status quo to create iTunes and the iPod. It created a new and better way for consumers to buy and listen to music.

Apple Music, in contrast, is not challenging the status quo. Apple Music is a competitive play to avoid losing relevance and market share to Spotify and other paid streaming services.

Apple was so keen on the platform that they offered consumers ninety days to try Apple Music for free. According to Apple, 11 million users signed up for the trial period.

I gave Apple Music a serious evaluation. I cancelled my Spotify account, and used Apple Music exclusively for three months. But when it came time to pay for Apple Music, I bailed. I renewed my premium subscription with Spotify, and it feels great to be back.

Compared to Spotify, Apple Music does not have enough to keep me. I enjoy Beats 1 and I like its curation engine, but apples to apples I prefer Spotify.

Influential music industry analyst, Bob Lefsetz, writes in a sizzling rant, “Apple Music does the one key thing lousily… And that’s play music. All the curation, all the b.s… Just let me play my tunes. And give me comprehensible playlists. Even better, give me a comprehensible interface… I’ve abandoned Apple Music. And I’m not the only one.”

Lefsetz’s rant cuts deeply. It almost reads as if he was disappointed by a close friend. And that’s how many consumers, especially Apple fans, are feeling. They’ve become used to Apple coming out with extraordinary category innovations, but Apple Music is an also ran service with a user interface that is best described as a “hot mess.”

Mark Bonchek sheds a key insight into why Apple Music is a letdown. In his Harvard Business Review article, “Why Apple Missed a Beat”, he writes, “Apple, like most companies, updated its technology without updating its thinking. These days, if you want to shift your market, you first have to shift your mindset.”

Bonchek goes on to say, “Apple’s mindset is still stuck in early (and successful) days of iTunes. It treats music as content to be distributed rather than an experience to be shared. It doesn’t matter if the music is downloaded or streamed. The problem is that Apple Music is still a distribution channel rather than an experiential platform, a collaborative community, and an artistic accelerator.”

Spotify is the category innovator of paid streaming music, and Apple Music is reinforcing Spotify’s position. Daniel Ek, CEO and founder of Spotify, said, “Apple has validated the thing that we said 10 years ago. The world is moving to streaming.” Ek also revealed that since Apple Music debuted sign-ups to Spotify have accelerated.

Spotify’s purpose is clear. It’s “growing the category of streaming.” By building and evangelizing a new category Spotify is the one growing a Sticky Brand.

Steve Jobs wrote, “I have my own theory about why decline happens at companies like IBM or Microsoft. The company does a great job, innovates and becomes a monopoly or close to it in some field, and then the quality of the product becomes less important. The company starts valuing great salesmen, because they’re the ones who can move the needle on revenues, not the product engineers or designers.”

He concludes by stating, “When the sales guys run the company, the product guys don’t matter so much, and a lot of them just turn off.”

The product innovation that made iTunes and the iPod so great are lacking in Apple Music. Apple dove into a red ocean and tried to buy consumer preference through marketing and its large user base.

I’m not using Apple Music right now, but I haven’t given up on the service. Apple still has an opportunity to create a new subcategory in paid streaming music. It has the ecosystem, technology, and products to create a new experience for music.

For example, imagine the possibilities of a tactile music experience:

The positioning of the original iPod provides an insight into what Apple Music could actually become.

As of 2022, the ad video referenced here is no longer available on YouTube.

The original iTunes+iPod ads reinforced the experience of music. The ads demonstrated the emotion and energy that music can bring to your life. That purpose is missing in Apple Music, but that purpose can be rekindled and harnessed to create a new category of music.

If Apple can unchain its product guys and let them reimagine the music industry, Apple Music can once again redefine music. Until then I’ll keep listening to the new category leader, Spotify.