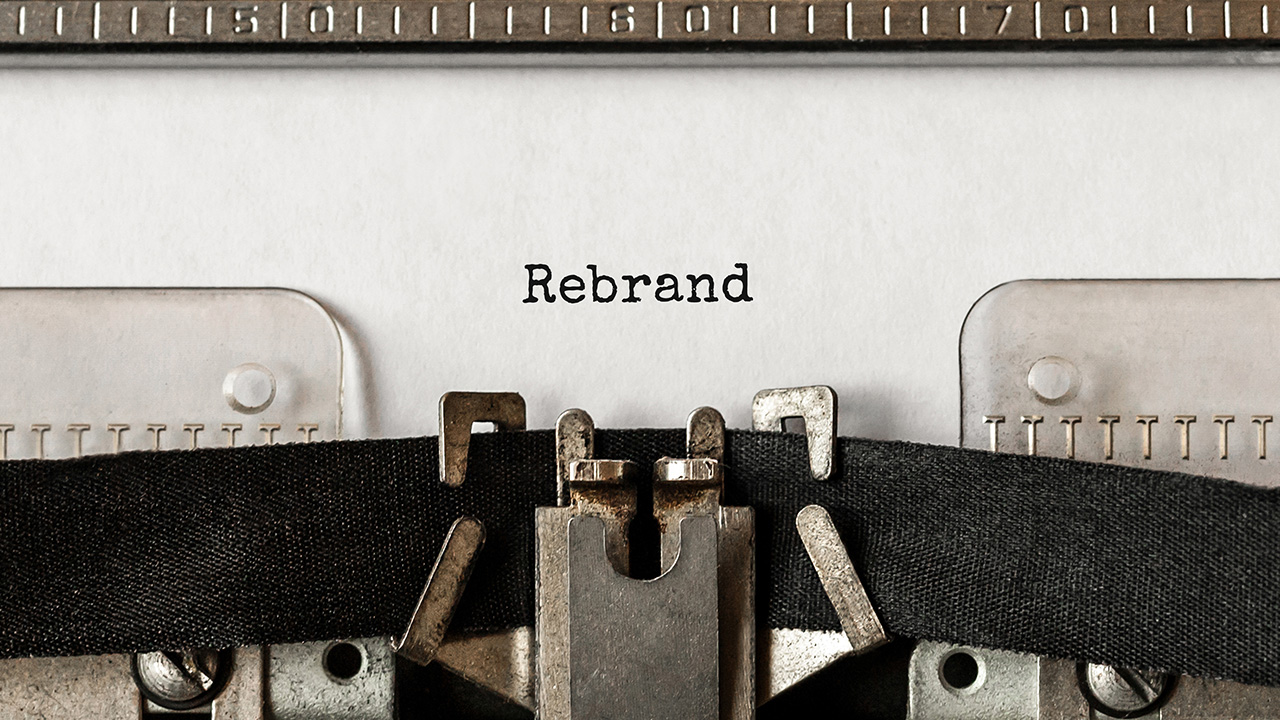 Rebranding is a big decision. It’s like hitting the reset button for your company. And a mismanaged rebrand can have disastrous consequences.

After the financial meltdown of 2008 ING was forced to restructure its North American businesses. ING Direct, the Canadian arm, was sold to Scotiabank and rebranded to Tangerine. ING U.S. went through an IPO, and rebranded to VOYA.

ING Direct had an iconic brand, especially in Canada. Consumers identified with the bank’s slogan, “Save Your Money!” The brand was well positioned and had a high degree of awareness.

Today, it’s hard to say. What does Tangerine mean to you? Do you think of “online banking?” Does the new slogan “Forward Banking” resonate like “Save Your Money!”?

According to the Cassies, an advertising award, the initial rebrand of ING Direct to Tangerine has been successful:

There was a 91% increase in new customer applications in the eight weeks following the April brand launch compared to the period eight weeks prior while the rate of client attrition decreased by 25% in the two months following the transition. Unaided brand awareness for Tangerine reached 15% on June 1, 2014, more than double the target and three percentage points higher than awareness of ING Direct. Awareness of the name change exceeded 70% among 25- to 34-year-olds.

These are definitely impressive results, but they’re also to be expected. Rebrands inevitably create a short term lift for a company.

The launch of the new brand is an exciting moment. It gives the sales and marketing teams a reason to re-engage the entire customer base. The PR team have exciting stories to share with the media. And the leadership is happy to spend money on advertising and promotion to get the new name out into the market.

A rebrand gives you a reason to beat your drum for six to nine months, but there’s only so many times you can say, “Look at our new name. We’ve got even better services.”

What Happens in Year Two?

The success or failure of a rebrand is assessed in year two and beyond.

Rebrands fail because organizations don’t recognize how much effort it takes to seed a new brand.

All the history and value is baked in the old brand. How are you going to pull those positive experiences and feelings to the new brand? How many times do you have to introduce the new brand before it sticks in customers’ minds? What happens if customers don’t identify with the new name and value proposition?

A successful rebrand has a long term strategy. It’s not a project. It’s a process that can take three years to come to fruition.

The ING rebrands to Tangerine and VOYA are both in the early stages. It’s too early to judge if they’re a success or failure yet.

I am paying close attention to Tangerine. It’s in my local market, and I am curious to see if it can reclaim the lofty positioning and reputation of ING Direct. Ultimately consumers will decide.

Rebranding your business comes with risks — big risks! The key to making a rebrand successful is to look far enough in the future to create a brand that can stand the test of time.